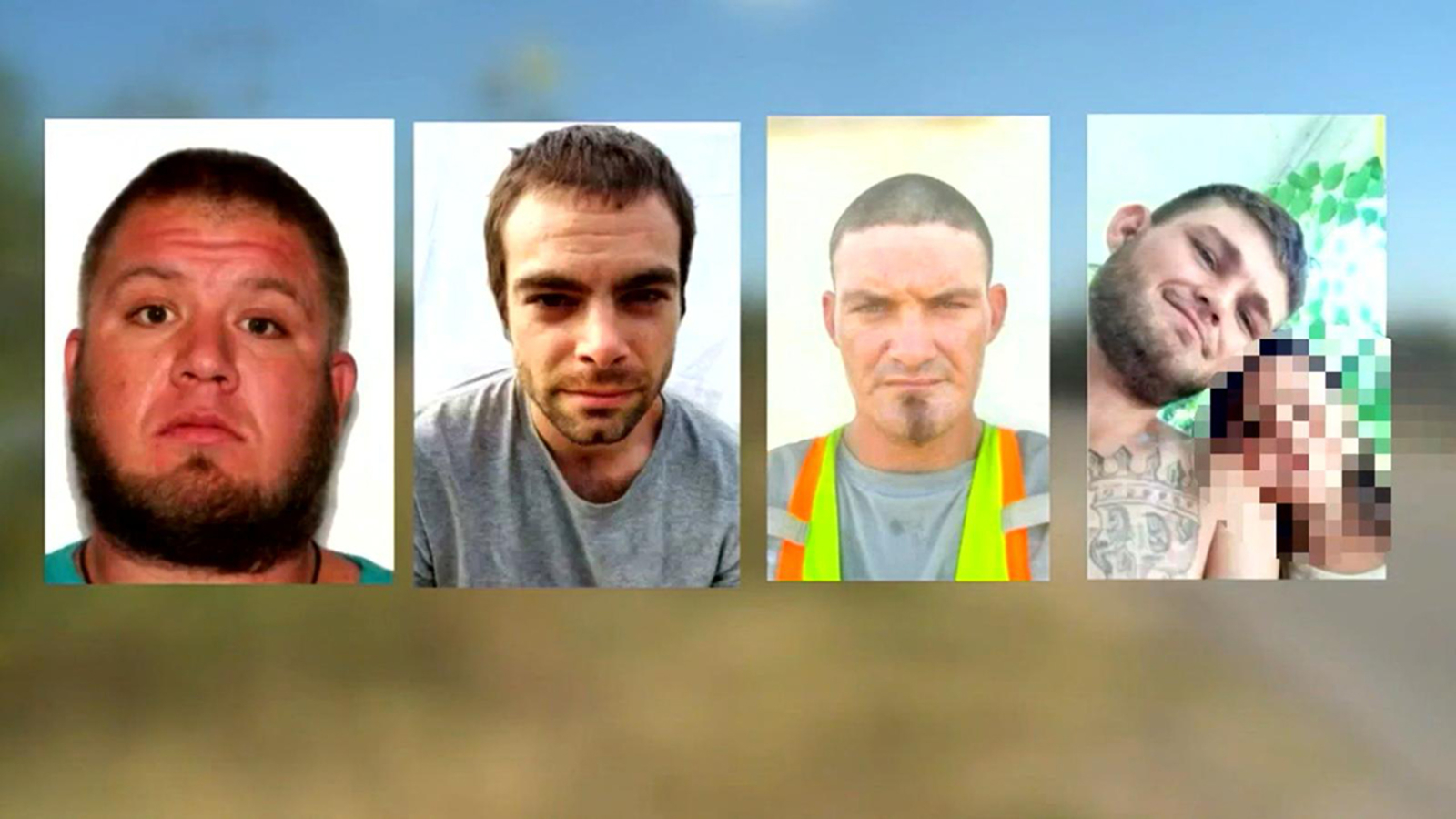 Dismembered bodies of four men in Oklahoma were found in a river. (Photo: CNN)

A scrapyard owner was charged with murder after the dismembered four bodies of men were found in a river in Oklahoma. 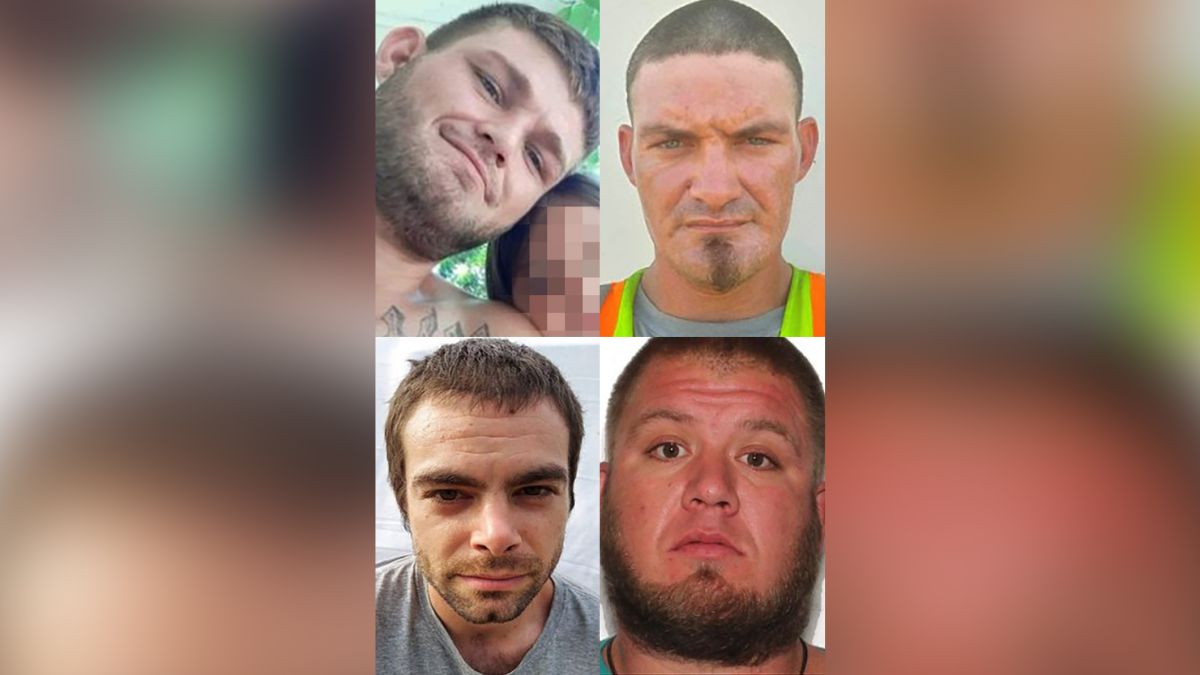 Dismembered bodies of four men in Oklahoma were found in a river. (Photo: CNN)

Scrapyard Owner Was Charged With Murder

Joseph Kennedy, 67 years old, is now facing four counts of premeditated murder. This is after he was considered the primary suspect and the person of interest for weeks in the killing and dismembering of four men in Okmulgee, Oklahoma.

Victims were identified as Mark Chastain, 32 years old, Billy Chastain, 30 years old, Mikel Sparks, 32 years old, and Alexray Stevens, 29 years old. According to an article published in Buzz Feed News, their dismembered bodies were found in a river in Oklahoma.

Kennedy Disappeared After the Bodies Were Found

A court document revealed that Kennedy told the woman he was seeing about what really happened. She said that Kennedy told him that he saw these four men stealing from him. So, he shot them before he cut off their bodies then he threw them into the river.

District Attorney Carol Iski also said that Kennedy was so agitated when he arrived at the woman’s house the day after the dismembered bodies were found. When she asked him about what was wrong, he said, “they were all against him and he lost it and he just started shooting.”

After that day, Kennedy disappeared for several days after he was named as the primary suspect. He was arrested by police in Florida on Oct. 18 in a black Toyota Tundra that had been reported stolen, and he was booked on suspicion of grand theft and two counts of being a fugitive from justice.