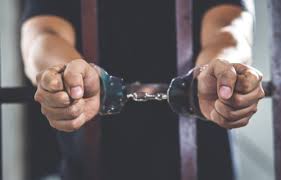 A Dickinson man was charged with stealing nearly 50 bronze vases worth more than $70,000 from the different cemeteries in Texas. 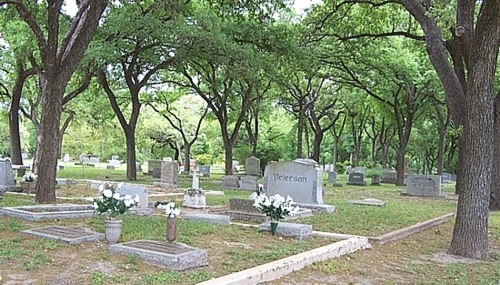 Scott Jason Bracci, 41 years old, was charged with stealing 50 bronze vases worth more than $70,000. Many of these were coming from the cemeteries in Texas City, according to police authorities. He was caught after he stole a vase from the headstone of a detective’s son.

Detective Ray Lease of the Galveston County Sheriff’s Office started investigating when his wife told him that the bronze vase had been stolen from their own son’s headstone. On De.6, Lease found dozens of bronze vases at Joya Metal, 2709 state Highway 3 in Dickinson, and informed Texas City Police.

His wife said, “I don’t understand how somebody could do this to a family. It is truly horrible and he did not deserve that,” according to a report published in GALVNEWS.

The Dickinson man sold the bronze vases to the different stores. Around 48 of which worth about $1,500 each had been stolen from Mount Olivet Cemetery, 7801 Interstate 45 on June. Julio Sanchez, Joya Metal store manager, told Texas Police officers that Bracci sold 22 pounds of the vases.

Additionally, he also sold 39 pounds of the vases on Dec. 5, 37 pounds on Dec. 1 and frequently appeared in the store. An affidavit obtained by a news outlet revealed that there were vases worth $530 each and have locking mechanisms worth $1,000 each.

In this article:Dickinson man,Dickinson man arrested for stealing bronze vases in cemeteries in Texas,Local news in Texas