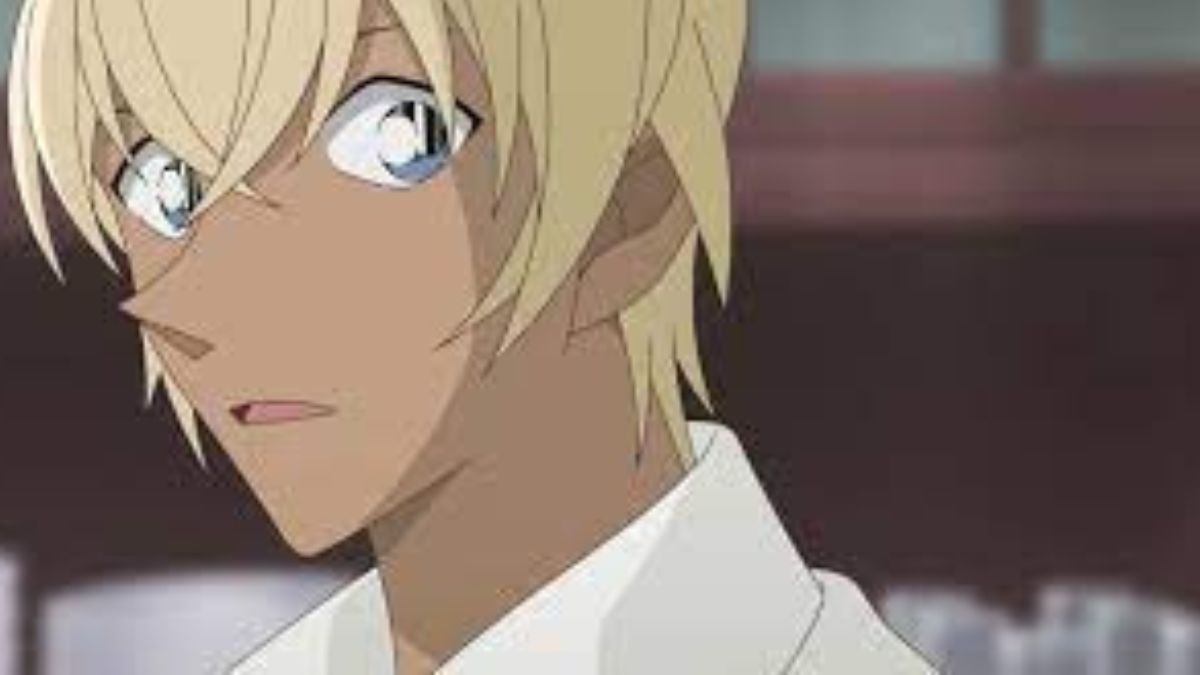 An upcoming anime adaptation of the Detective Conan manga spin-off Zero’s Tea Time, Detective Conan: Zero’s Tea Time, will air on Netflix in Japan under the permission granted to Netflix worldwide. Producer Shogakukan, the same company that brought you Mob Psycho 100 and Kengan Ashura, among many more animated series, is behind this one. 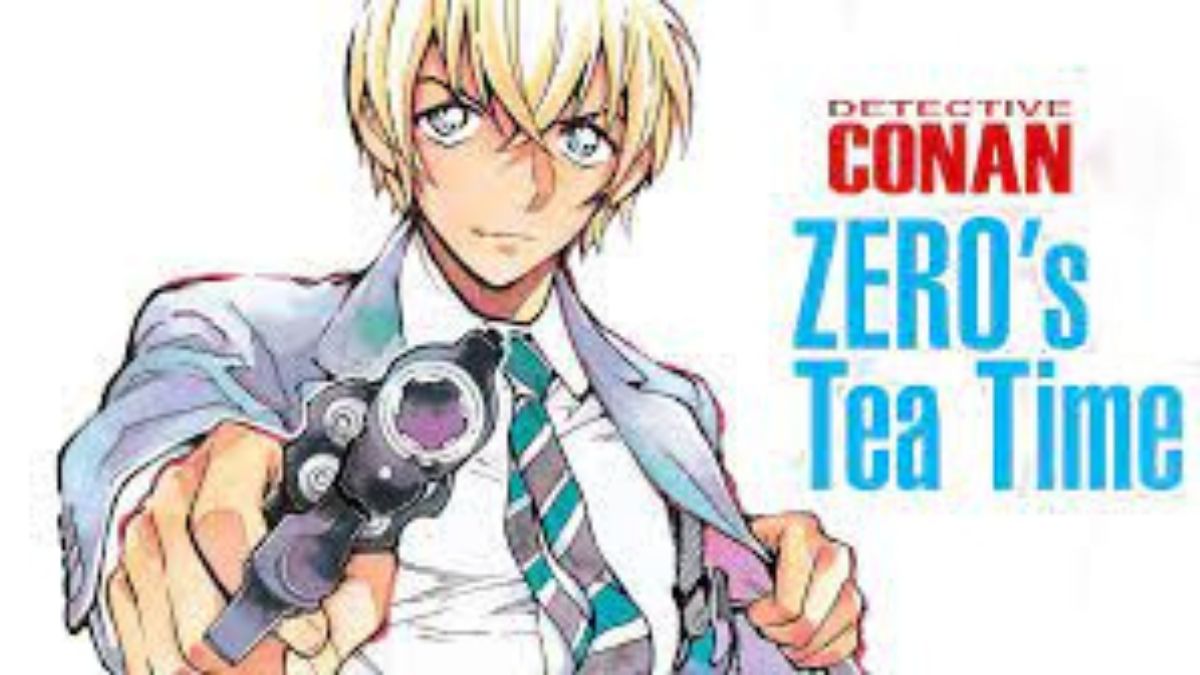 In July 29, 2022, the spin-off series will premiere on Netflix. Although a precise release date hasn’t been announced, we anticipate finding out more shortly.

It should be mentioned that the anime will begin airing in Japan on April 5 and that a new episode will be published each week after that.

When Detective Conan: Zero’s Tea Time debuts on Netflix, all episodes will be available for streaming.

Rei Furuya, aka Tooru Amuro, the triple agent of the National Police Agency Security Bureau Security Planning, Chiyoda Division, is followed throughout the anime in his daily life. Rei manages a variety of tasks throughout the course of the day, including his detective work as an undercover agent for the Black Organization and his server duties at Cafe Poirot.