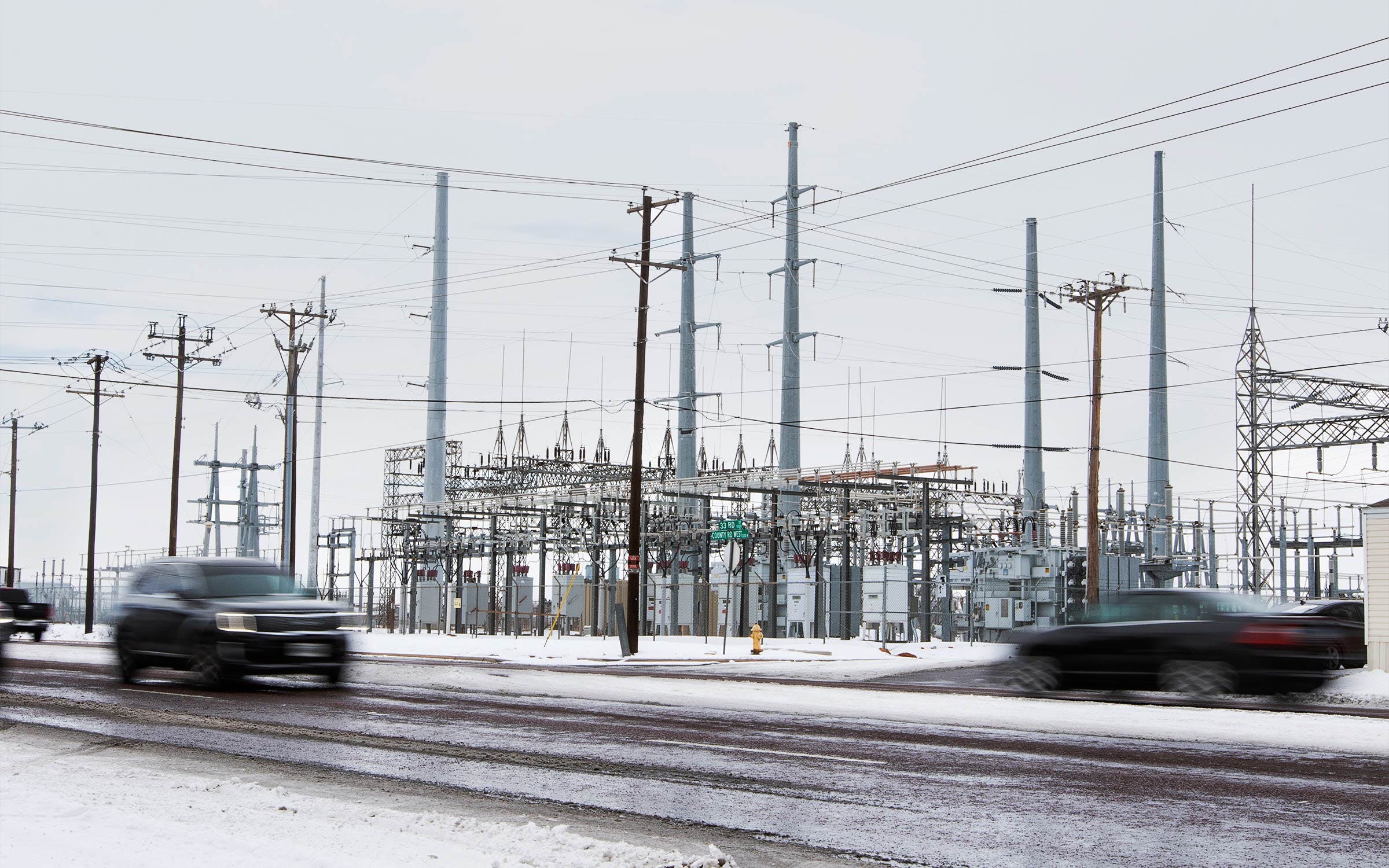 According to the National Weather Service, there is a minimal chance that San Antonio and South-Central Texas will see a large snow event like in February 2021, but Texans have turned to Reddit to share their winter outage preparation strategies. During a winter forecast webinar on Friday, December 9, Keith White, a meteorologist for the NWS South-Central Texas office, stated, the current La Nia weather pattern enhances the chances of a warmer, drier winter.

Given that higher-than-average temperatures are predicted, there is a 1% to 3% possibility that a winter storm may occur in February 2021, according to White. But during La Nia, big snowfalls frequently happen, precisely with the storm in February that left thousands of San Antonians without access to water and electricity. “On average, this winter is predicted to continue to be warmer and drier than usual. That doesn’t restrict us from occasionally experiencing winter weather, though. We should be ready for that scenario” added White.

According to the Farmer’s Forecast, “heavy snow” and lower temperatures were expected in August during the fourth week of July. By promising the public that “the lights will stay on,” the Electric Reliability Council of Texas, which oversees the state’s electricity grid, is already attempting to calm any fears of blackouts.

However, the Reddit post suggests that Texans are still in shock over the 2021 winter storm that killed over 240 lives.