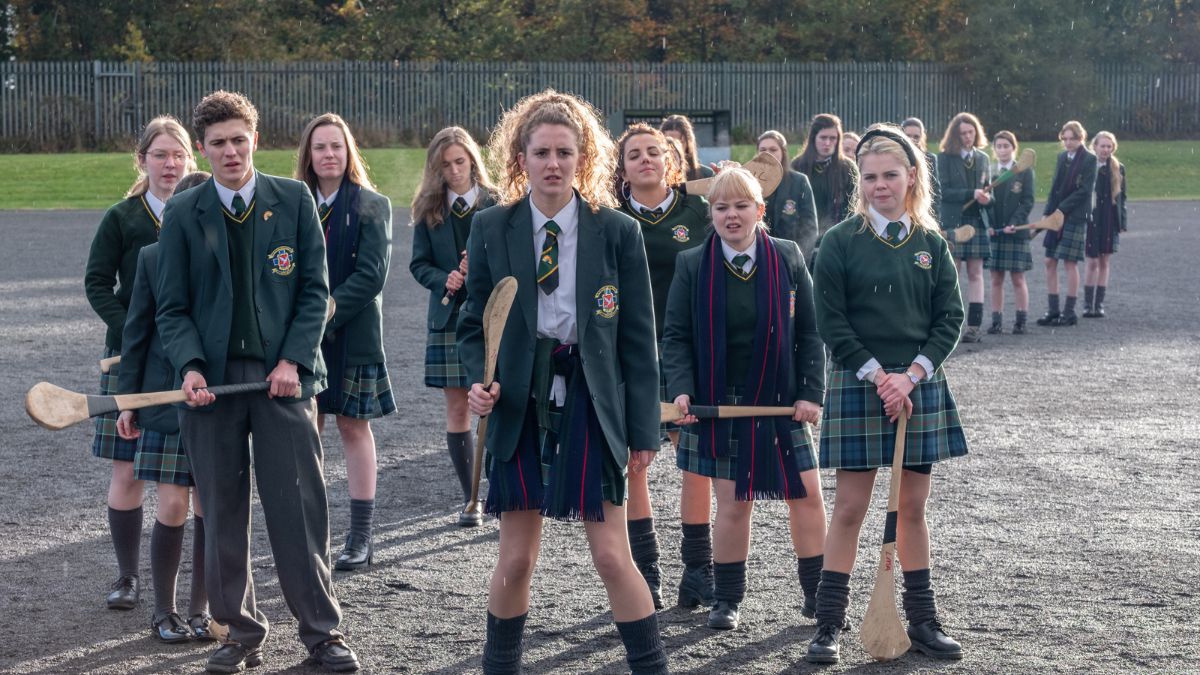 Derry Girls’ third and final season finally has a release date on Netflix after much waiting. Derry Girls was a huge success both when it debuted on Channel 4 in the UK and when it was made available on Netflix in North America. The comedic series follows five teenagers as they criticize their Catholic girls’ secondary school’s antiquated practices amid The Troubles in Northern Ireland in the 1990s. The returning cast members of the series include Saoirse-Monica Jackson, Louisa Harland, Nicola Coughlan, Jamie-Lee O’Donnell, and Dylan Llewellyn, however, Coughlan’s role was scaled back due to Bridgerton commitments. Lisa McGee, the show’s creator, bases each episode on her own adolescence in Derry.

Derry Girls season 2 was broadcasted in the UK from March 5 to April 9, 2019, although it debuted on Netflix on August 2 instead. Considering that the third season’s production was put on hold by the COVID pandemic and the accompanying lockdown, it has already been more than three years since season 2 of the show was released on Netflix. Derry Girls, which aired on Irish and British television from April 12 to May 18, has already finished its season. Season 3 has seven episodes instead of the normal six, and the seventh episode is particularly extended because it is the series finale for Derry Girls. 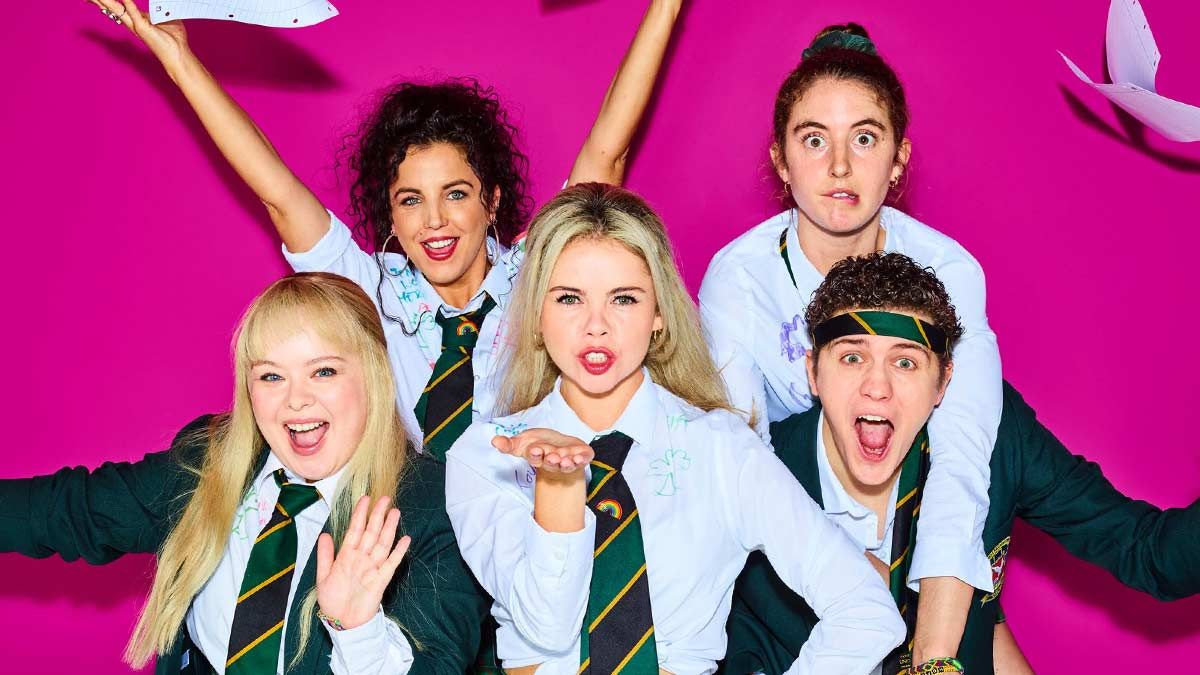 Derry Girls season 3 will now be available on Netflix, according to TVLine. Fans of the teen protagonists of the show should mark their calendars in preparation for the next events. On Wednesday, Netflix said that all seven episodes would be available starting on October 7.

Despite having only 19 episodes overall, the program has had a significant cultural impact. Derry Girls was the most-watched series in Northern Ireland since current records began in 2002, in addition to receiving acclaim from the critics. The Derry Girls caricatures have also been painted on the side of Badger’s Bar in the actual town of Derry, which has gained notoriety for its politically charged artwork in the wake of The Troubles. The location has now become a popular tourist destination. In its final season, the show has even been successful in landing some noteworthy appearances.

The show has always done a good job of striking a balance between the ludicrous comedy and the intensely serious drama of its period and place. It might have even shed light on a conflict that American audiences were less familiar with. For her group of naive characters, McGee has said that a Derry Girls movie isn’t out of the question, but for the time being, the show has reached its conclusion. Finally, viewers in North America will be able to see how Derry Girls concludes, joining viewers in the UK and Ireland. When season 3 debuts, talk about the show should pick up once more, maybe fueling rumors of a potential sequel.

In this article:#Netflix,Derry Girls Season 3