Up to $7,500 is offered for those who buy electric vehicles (Photo: Electric)

Suppose you’ve been looking for an electric vehicle. In that case, 2023 could be your lucky year, as the United States Department of Treasury expanded the list of vehicles eligible for a federal tax credit of up to $7,500. The credit is one of the provisions of the Inflation Reduction Act, which is intended to boost EV sales while lowering greenhouse gas emissions in the long run. 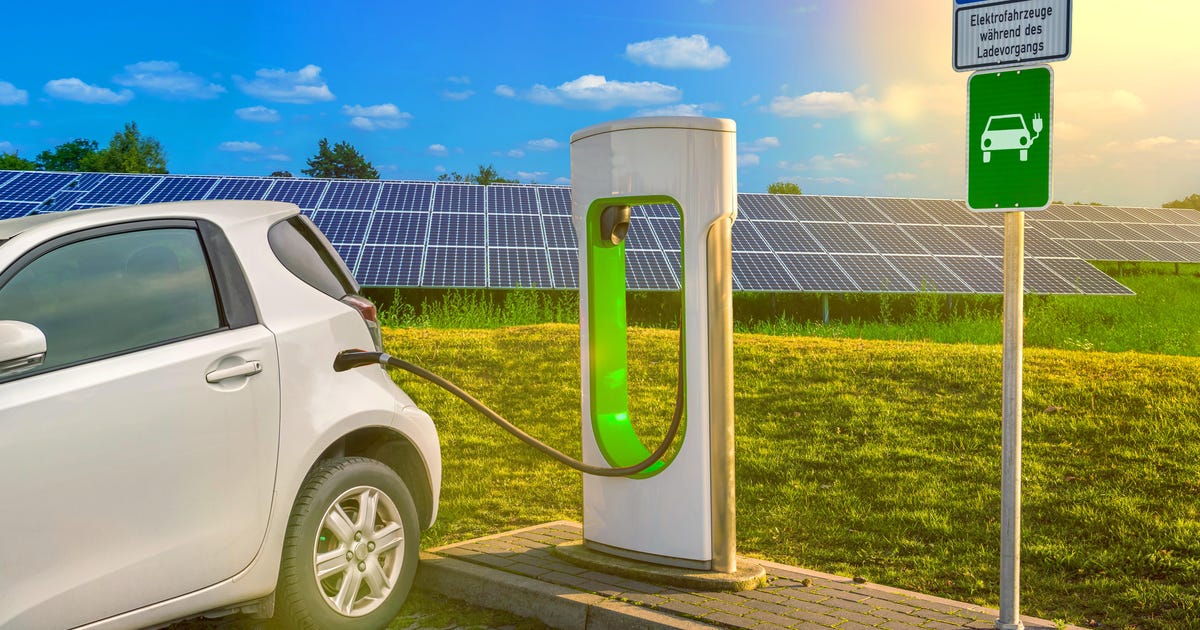 Up to $7,500 credit is available if you buy an eligible electric vehicle. (Photo: The Third Pole)

People who buy new electric vehicles, plug-in gas-electric hybrids, and hydrogen fuel cell vehicles are eligible for a credit of up to $7,500. While a $4,000 credit will be available for those who buy a used car that runs on battery power.

According to NBC Bay Area, starting in 2024, battery minerals outsourced from China and Russia will be deemed a “foreign entity of concern.” This strategy poses an obstacle for the auto industry as China produces numerous EV metals and parts.