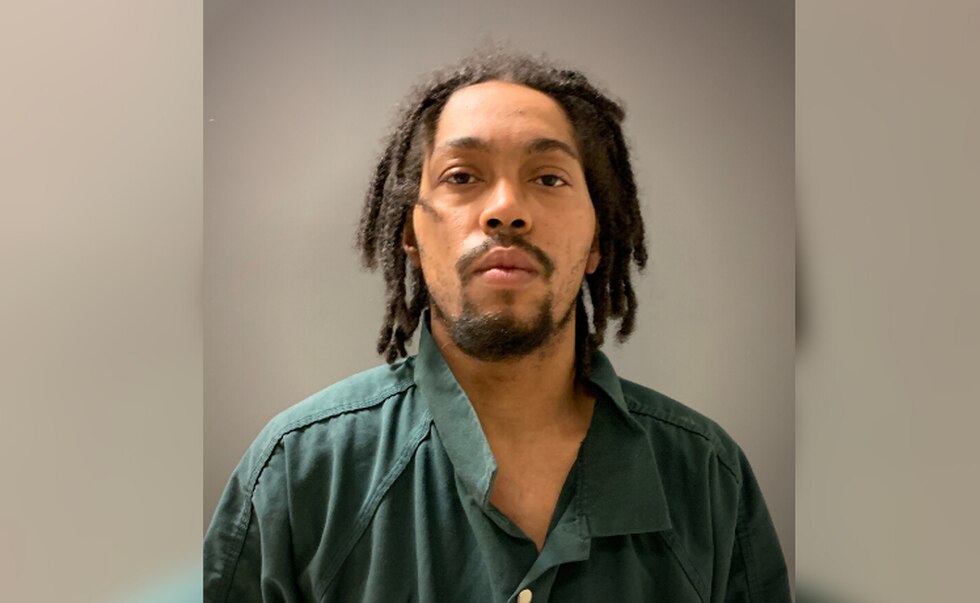 Decomposing body of a pregnant woman was found in a man's apartment in Maryland. (Photo: ABC)

Police authorities found a decomposing body of likely a pregnant woman in an apartment in Maryland when they seek for the suspect in a shooting incident. 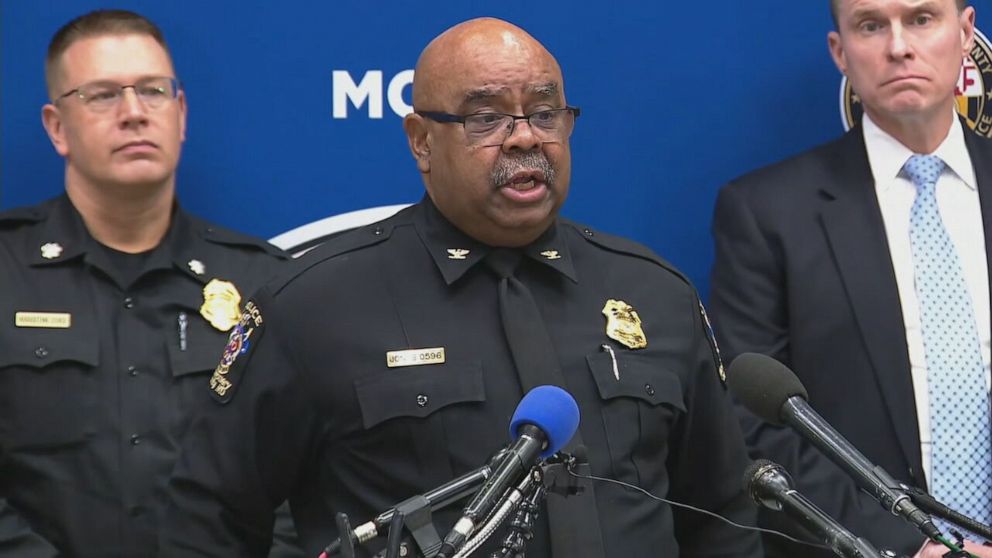 Decomposing body of a pregnant woman was found in a man’s apartment in Maryland. (Photo: ABC)

Decomposed Body of A Pregnant Woman Was Found in an Apartment

Police officers were searching for a suspect who is involved in a shooting incident at a gas station in Maryland when they made a surprising discovery. They found the dead body of likely a pregnant woman in an apartment just across the gas station.

Authorities identified the suspect as Torrey Moore, 31 years old, but they have not yet identified the dead woman found in the apartment. The medical examiners are also expected to release their statements to confirm whether the woman is pregnant or not.

It was found during the investigation that Moore had an altercation the previous day. He was arrested and charged with first-degree murder on Friday for allegedly killing an employee at the Dash In Convenience Store in Silver Spring, according to a published article in ABC News.

Montgomery County Police Chief Marcus Jones told the reporters on Friday, “When SWAT made entry, and after arresting Moore, they discovered a deceased female, believed to be an adult, on the floor in the apartment in an advanced stage of decomposition.”

Moore also told the police authorities that he was in a relationship with the woman and that she was eight months pregnant at the time of her death. Jones also said, “there had been some type of fight between the two about one month prior that led to the victim becoming deceased prior to today.”

READ ALSO: Parents In Iowa Are Arrested After Drowning To Death Their Newborn