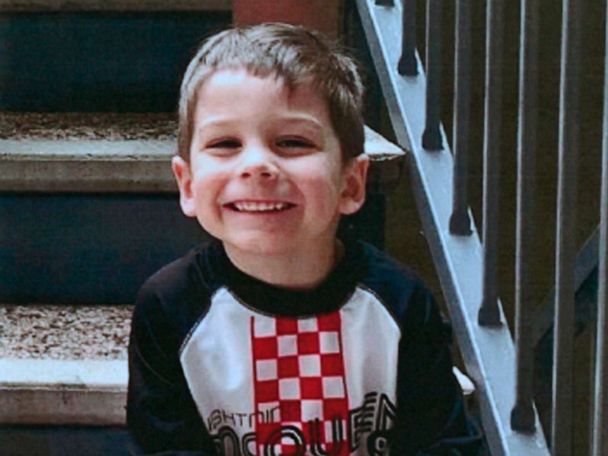 Dead body of the missing 5-year-old boy was believed buried in one property but was moved to another place. (Photo: PEOPLE)

Police authorities are still searching for the missing dead body of the missing 5-year-old boy in Idaho. It is believed that the corpse was buried in one property but was moved later on. 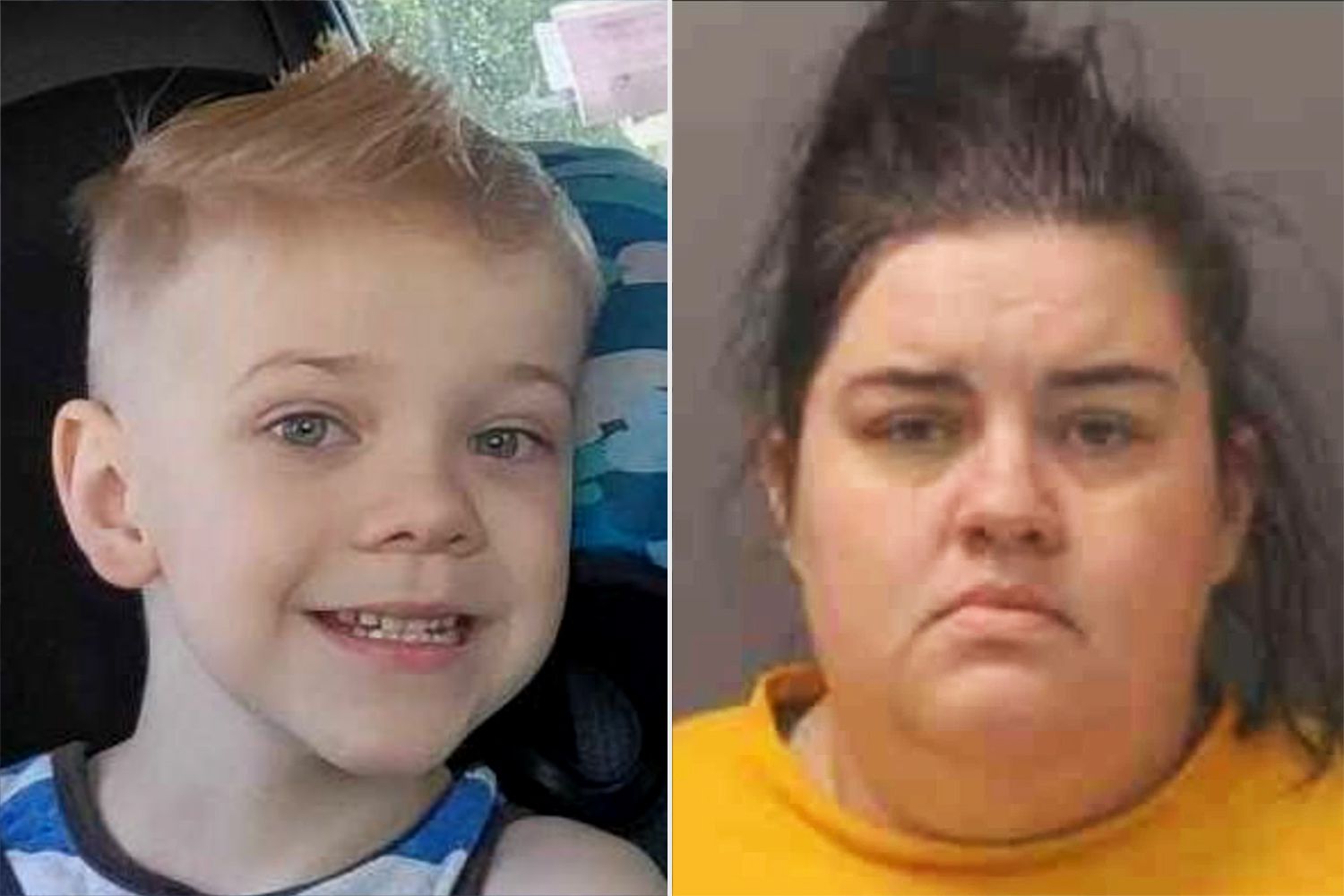 Dead body of the missing 5-year-old boy was believed buried in one property but was moved to another place. (Photo: PEOPLE)

The Fruitland Police Department officers are still searching for the dead body of the 5-year-old boy who went missing one year ago. It is believed that he was buried in a backyard but was moved to another place. As of this time, they are searching for two persons who have first-hand information about where the boy was moved and buried.

JD Huff, the Fruitland Police Chief, said that the search began after they received a tip from a reliable source that said that the body may be buried in the backyard of the house on Redwing Street. They included the use of trained dogs sniffing the area for any signs of a body but only traces of human remains were found.

Huff said, “Although the remains of Michael Vaughan were not recovered, we strongly believe based on evidence that Michael was abducted and is deceased, and that his remains were buried and later moved from the property. As of today, the whereabouts of his remains are unknown.”

He also added that police are also currently on the lookout for two other men who lived at the Wondra’s home and may have information about what really happened. Meanwhile, they arrested Sarah Wondra, 35 years old, for failing to report a death, according to a published report in MEAWW. However, she has been deemed mentally unfit to be part of the trial proceedings.