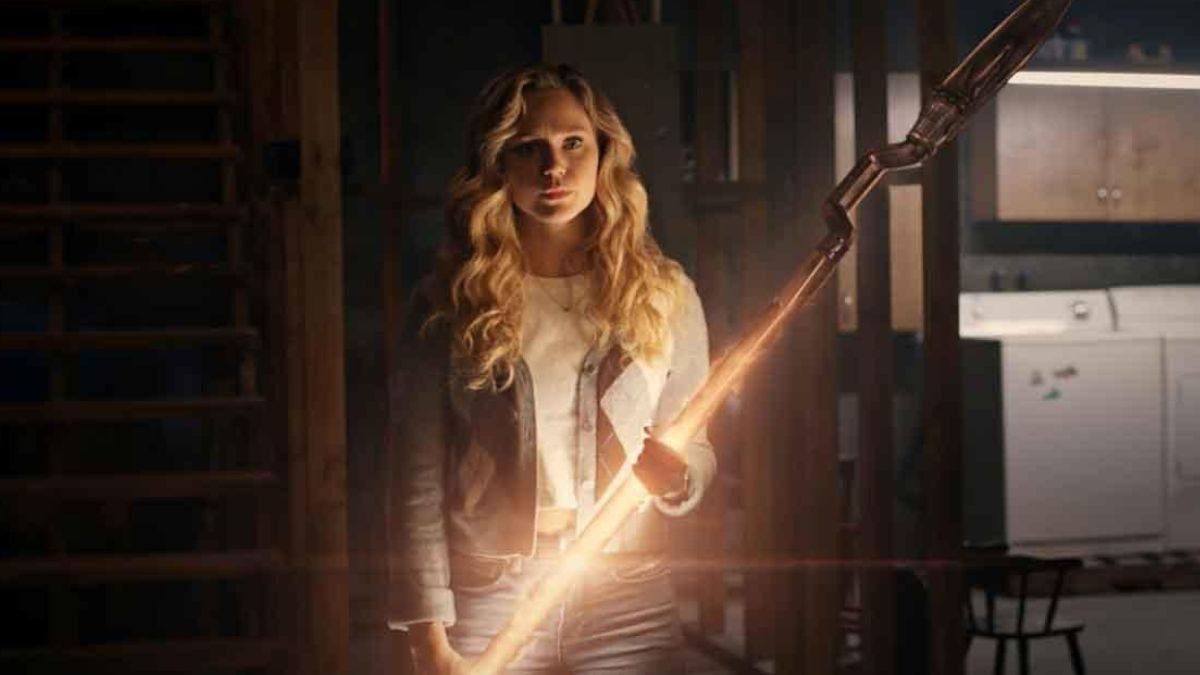 The third season of DC’s Stargirl debuted Wednesday night with a real bang. When someone was killed in cold blood and someone they know was put in a compromising situation as a result, the season premiere of “Frenemies – Chapter 1: The Murder” saw death arrive in Blue Valley and left the JSA with a significant mystery to solve. Brec Bassinger, the series’ actor, already hinted that Season 3’s theme would be a murder mystery. In a recent interview with ComicBook.com, Basinger described how the murder that opens the season alters Courtney’s situation moving forward. 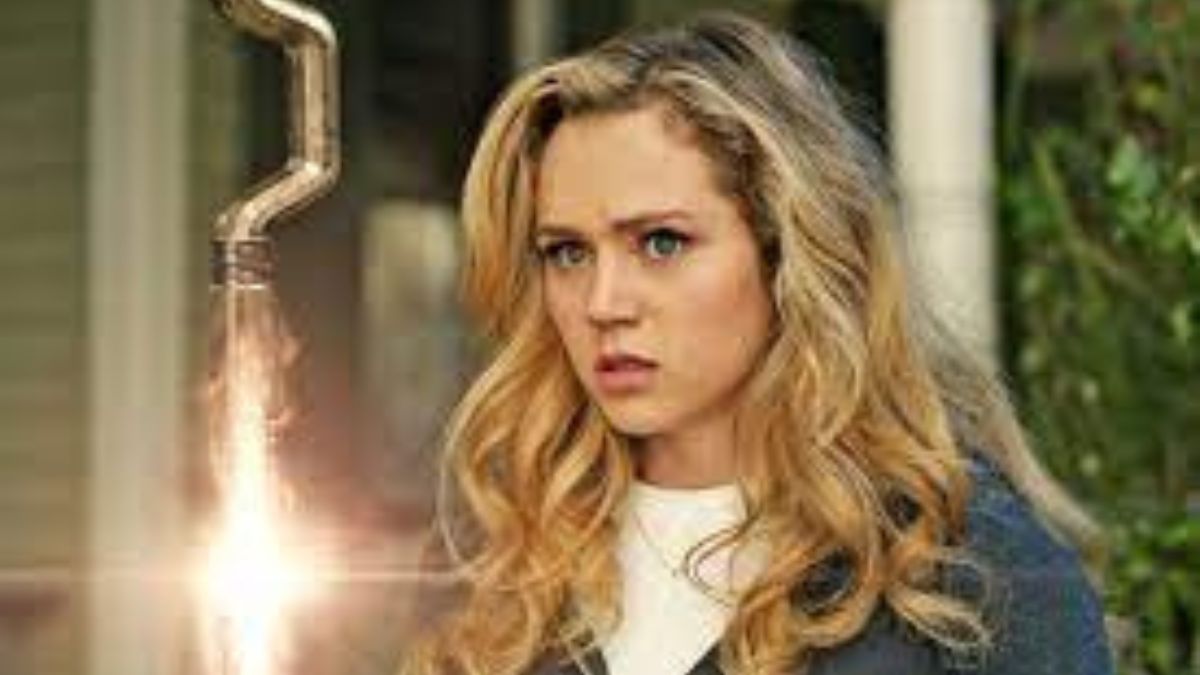 Beyond this point, there are spoilers for the Season 3 opener of DC’s Stargirl, “Frenemies – Chapter 1: The Murder.”

Courtney was in a position to extend a second opportunity and the benefit of the doubt to former adversaries in the season premiere. The Crocks reside next door to the Whitmore/Dugan family, Cindy Burman/Shiv (Meg DeLacy) has joined the JSA, and even Steven Sharpe/The Gambler (Eric Goins) is treated with some consideration when he returns to town in an effort to turn over a new leaf in search of his long-lost daughter, Becky. The Gambler is dead, though, and Cindy is standing over his body holding the figurative smoking gun at the end of the episode. It alters everything for Courtney, according to Bassinger.

“It kind of takes back everything Courtney’s been fighting for,” Bassinger said. “She’s been fighting for the idea that people can change and so when Cindy is seen there and it looks like she was the one who killed the Gambler, she looks guilty. And so, of course, it puts Courtney in a really tough position among her team, among her family.”

According to Bassinger, Courtney’s third season will be an emotional one because of where she wants to put her trust.

“There’s so much push and pull, even when it comes to Cindy, she wants to trust her, but then there are some red flags. So, she feels pressure that maybe she’s wrong,” Bassinger said. “And then with the Gambler, the same thing, she wants to trust that his words, they’re honest, but she has a history with her own father who hasn’t been good and who hasn’t been honest. And then looking at Cameron, like the ‘Camney’ relationship, she wants to tell him the truth, but she feels like she can’t and there are people telling her she can’t. And so, there’s so much push and pull that she’s having to face. And so many obstacles that she can’t help but get emotional.”

And as the season goes on, those feelings will probably only intensify. The murder suspects for The Gambler will start to come into focus in next week’s episode, and there will also be some issues with Starman.