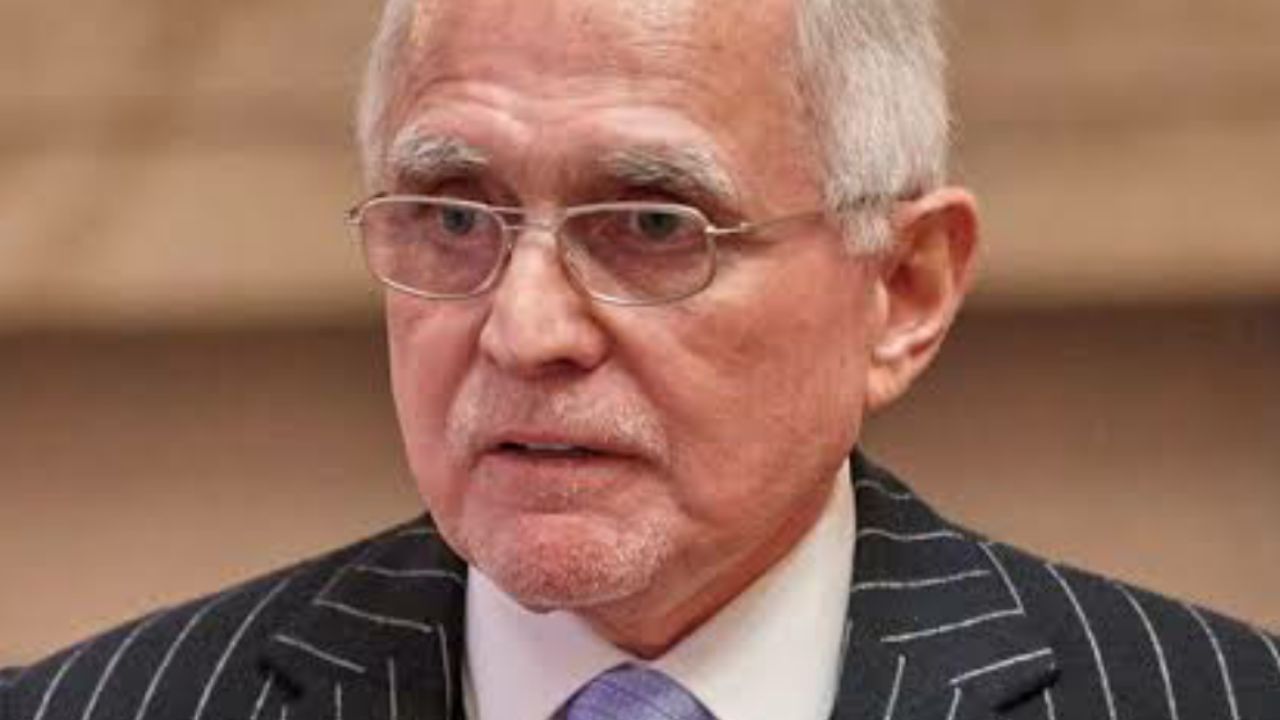 Dan Pena is the man with the weird tricks of businesses, tricks of how to become a successful billionaire or trillionaire. Dan Pena, full name Daniel S. Pena was born on 10 August 1945, popularly known as Trillion Dollar Man. He founded QLA (Quantum Leap Advantage Methodology, Guthrie Group), was a chairman of the board of Great Western resources, and was associated with many bigger giants in the market.

He is in every business sector, you name it, and Mr. Dan Pena is here, be it I.T. venture, property, insurance, food distribution, etc. Man with the all-around performance. Additionally, Pena is one of the most influential and powerful motivational speaker, outstanding Entrepreneur, and Author. His talks on business success always contain a vast volume and demand for the industry-oriented people in US, Canada, Europe or Asia. 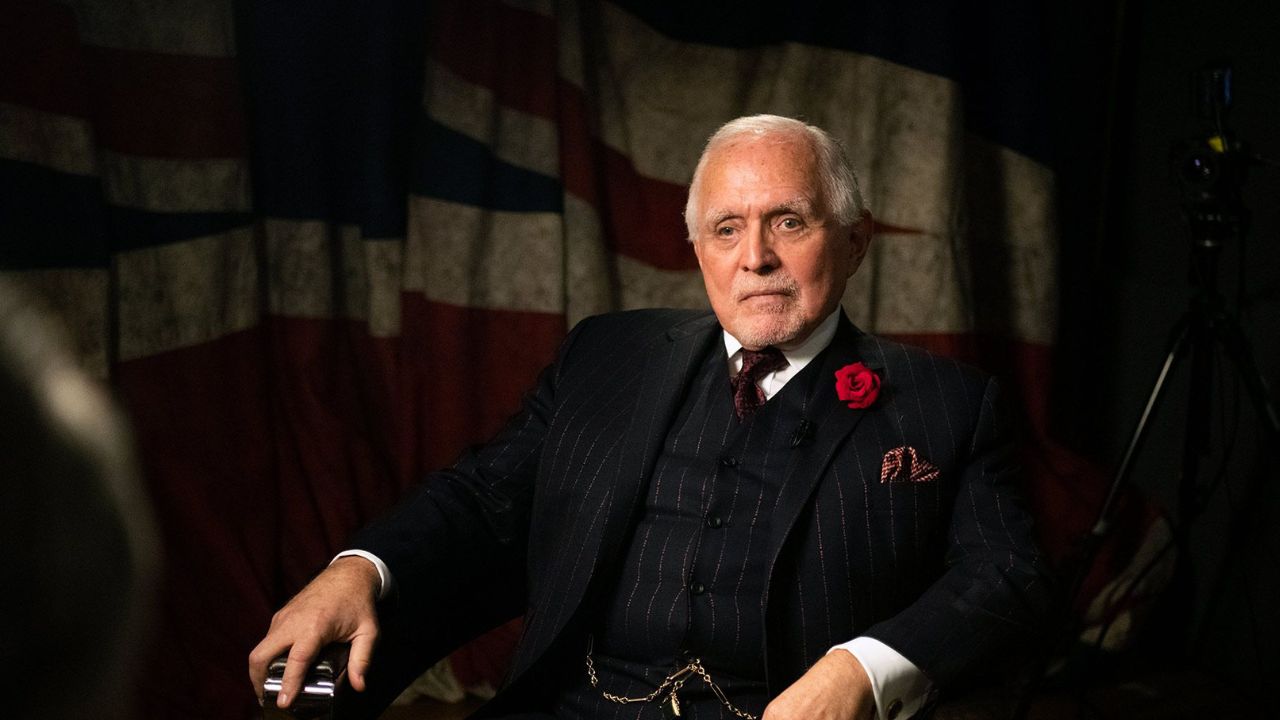 Dan was not from a wealthier family, and his father was an investigator at Robert. F Kennedy assassination. His childhood was not pleasant as his father was an army personnel so it was obvious that the atmosphere at home was restricted and strict which Dan never liked. During his high schooling, Dan was behind bars for alcoholism a few times.

Dan took a degree of Bachelor of Science in Business Administration from San Fernando Valley State College and then after that rest is history. 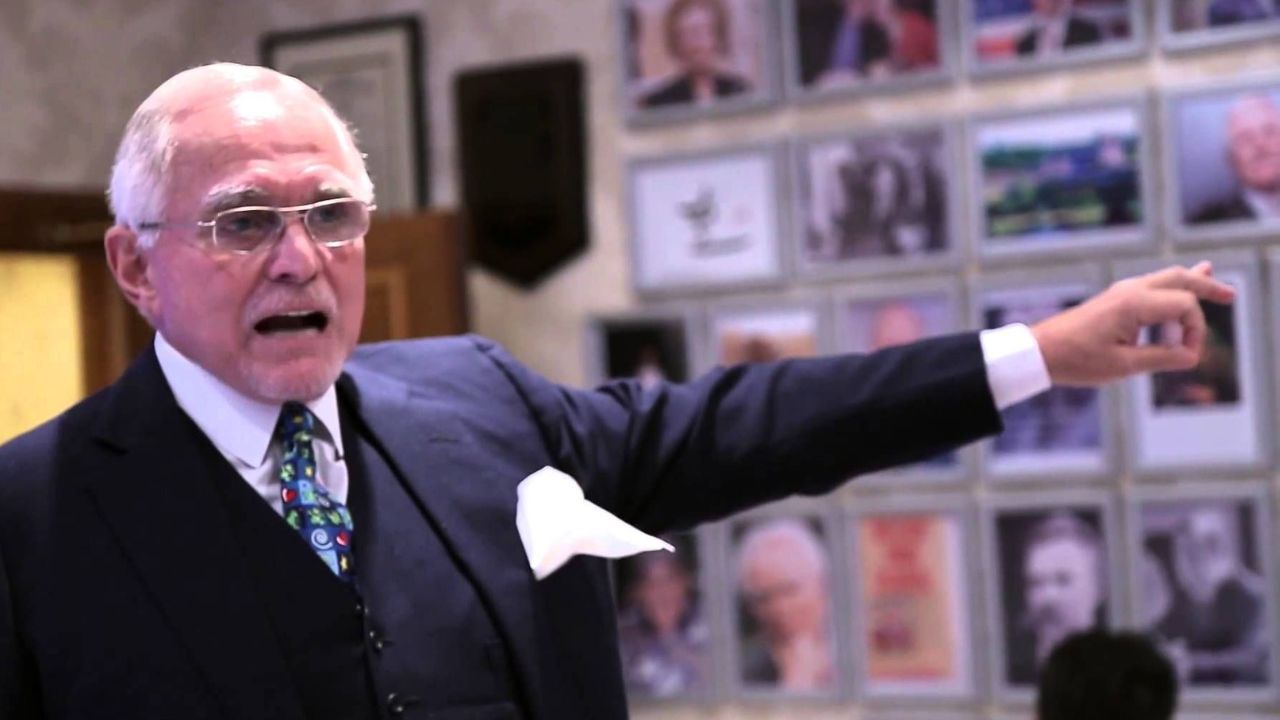 Dan Pena started his early career by just investing the amount of $820 in a company whose yearly turnover was $450 million. It was an oil industry and there he became the man of Trillion Dollars. While before in the beginning of his career, he was a business consultant at wolf street and then, later on, he made a boom in the market with his all-new strategies and then founded many other businesses, which bought him huge success. QLA, Guthrie group, and his coaching over businesses and seminars are the main earning source for him.

According to Forbes, Dan Pena’s net worth is over $450 million, and reports say that his clients and students have earned over $50 Billion. He has been doing seminars, giving business consultancies to grow and become more successful, and along with that, his own companies through which he earns a good amount of profit such as QLA, Guthrie Group, etc. 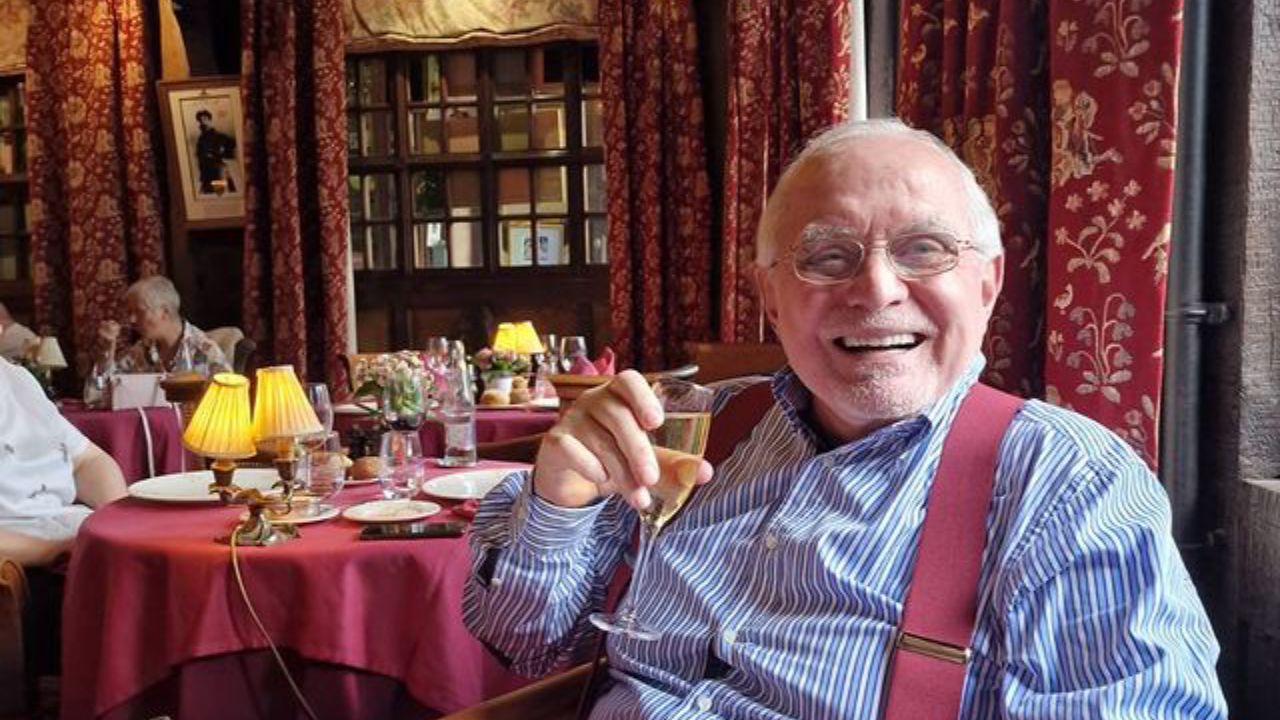 Pena has always been a luxurious man and always lived life with all the luxury and comfort. He bought the Guthrie Castle in 1984 in Angus, Scotland, and he even added a golf course to his place, and then he opened it for the public also so that they could host a wedding’s, corporate functions etc. With all this he showed the world and made his P.R. stronger that he is earning well and is living a luxurious lifestyle which gave his consultancy business an unbelievable boost. His castle contains a past history and is one of the best-looking architects in the world and making it publicly accessible gives him the best attention.

Dan Pena luxury Lifestyle : Clothing and Car’s Collection, Luxury is his Side Arm: 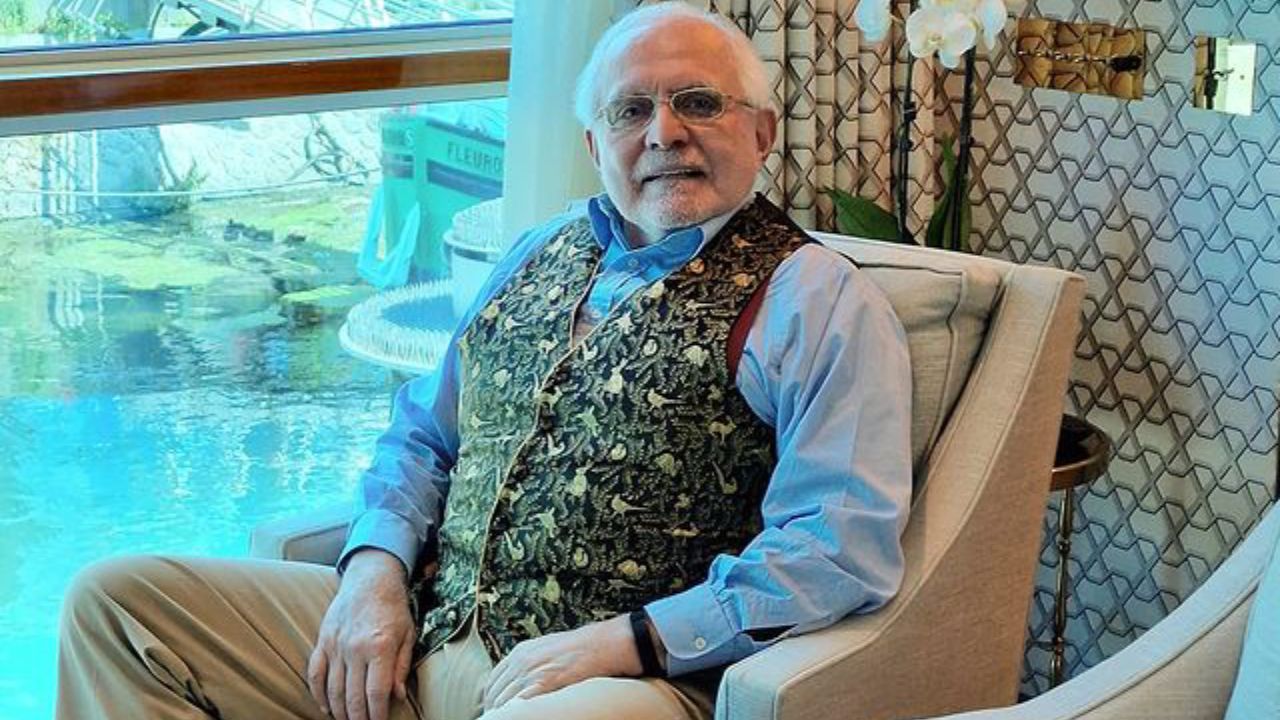 In an interview with Forbes, Dan said that he has been spending more than $1 million on his clothing, and he has been using bespoke tailor-made clothes for more than 40 years. He also mentioned that being in a money-oriented business, you need to dress like a president; then only you can be a good corporate person or businessman. His suits are designed by one of the best, Jhon Kent at Kent and haste Tailors in London, who also designs for the royal family, and second one is Peter Johnson in Edinburgh.

Get to know about Dan Pena’s seminar which every businessman craves for: 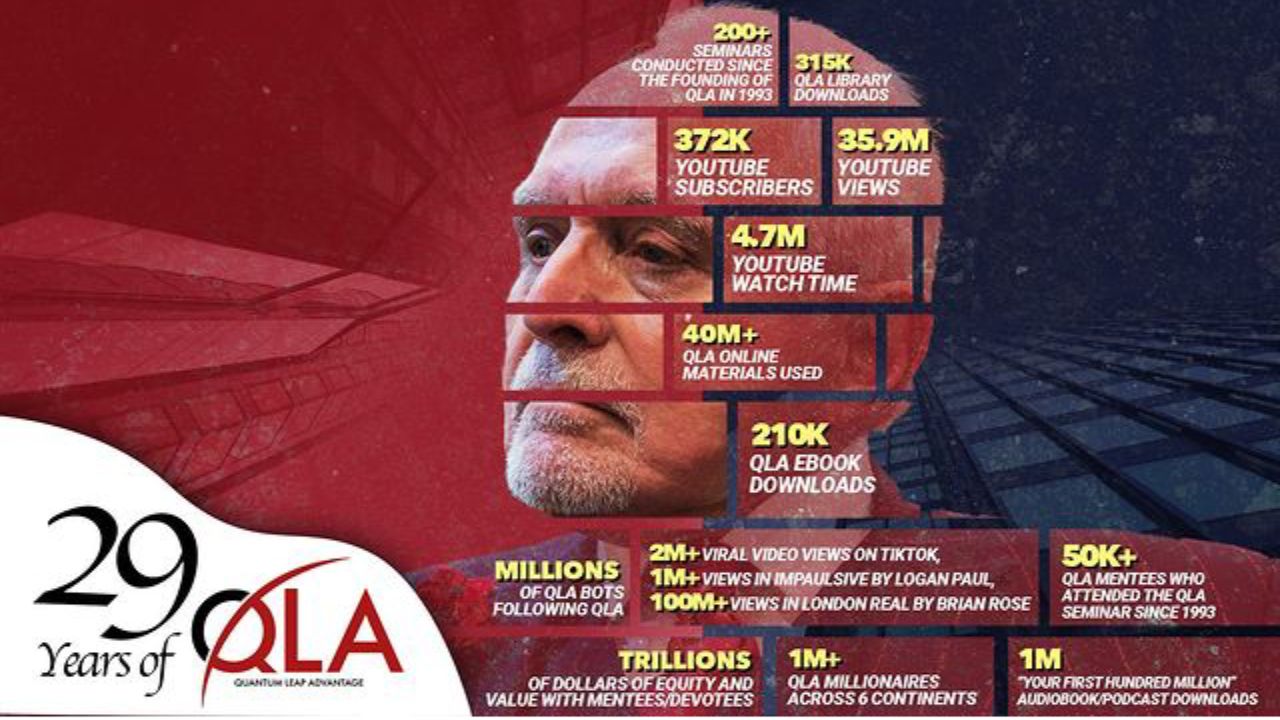 Pena has been doing a week-long seminar’s covering how you can become successful and overcome all the obstacles which come across. These seminars are also his main source of earnings. Well, his seminars are world-famous and get lots of eyeballs, and his strategies to focus on growth. Dan has a basic principle which he always reminds of that nobody gets the free lunches, you have to work hard, and then his told steps are the directional light for your success.