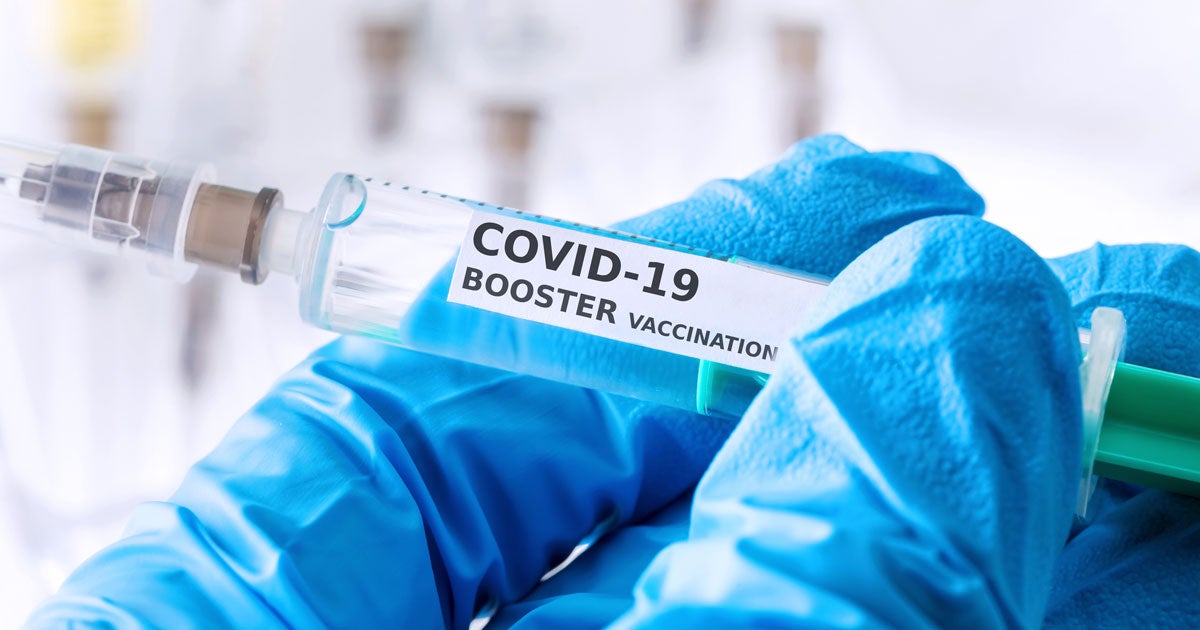 New study shows many people get infected after getting booster shots. (Photo: Healthline)

A new study shows that many people get infected with the Omicron variant of COVID-19 after receiving booster shots. New study shows many people get infected after getting booster shots. (Photo: Healthline)

Results of the New Study

There have been a lot of studies conducted about the benefits of getting and receiving booster shots against COVID-19. Generally, it was found that those who received complete booster shots will experience lesser symptoms of the virus once they get infected.

In a new study conducted by ZOE Health Study, many people get infected with the Omicron variant of COVID-19 after receiving a booster shot.

On their website, it says “While our app data and many other studies show that vaccines and boosters are safe and highly effective at reducing severe symptoms, hospitalizations, and deaths from COVID-19, you can still catch and spread the virus after being vaccinated. And we’ve already heard reports on the ZOE app that many people have been infected with the Omicron variant even after being boosted.”

In a published article in EXPRESS, ZOE Health says “Generally, we saw similar symptoms of COVID-19 being reported overall in the app by people who had and hadn’t been vaccinated. However, fewer symptoms were reported over a shorter period of time by those who had already had a jab, suggesting that they were falling less seriously ill and getting better more quickly.”

READ ALSO: Search For Missing Boy Continues, Bodies Of His Mother And Brother Found In A Pond