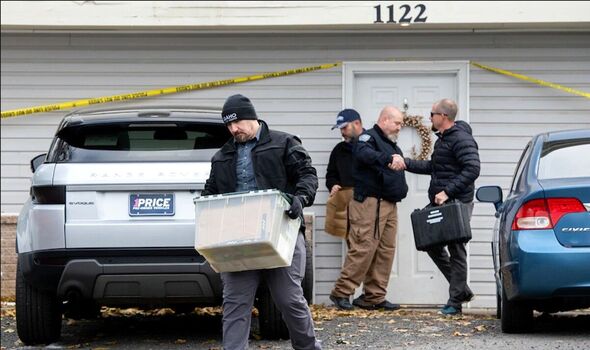 Police authorities seized five cars of the murdered Idaho students to process the investigation while one of the parents did not give a funeral. 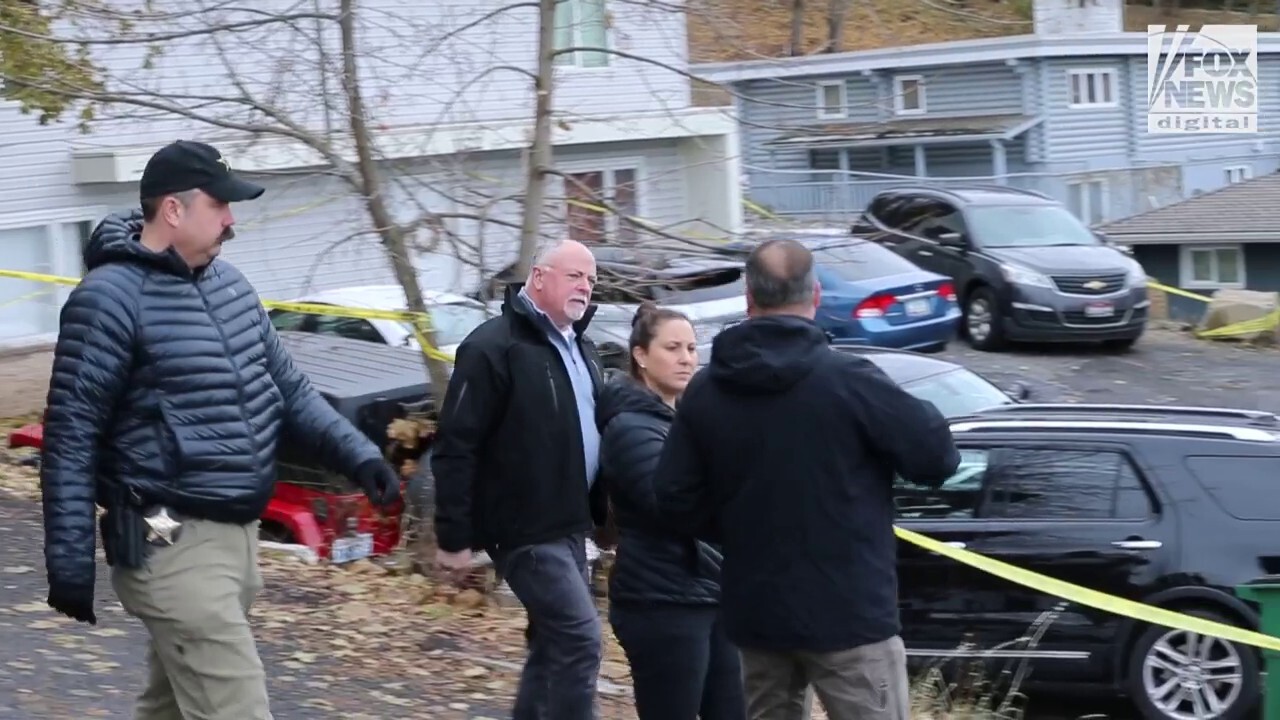 Police authorities still continue the investigation related to the fatal death of four Idaho students. They were reportedly stabbed to death in their beds at their off-campus apartment but no weapons used in the crime were and no arrests were made as well.

Recently, police authorities seized five cars that belonged to the students. This is to process and continue the investigation. According to a report published in Daily Mail, the Moscow police said the cars were towed from the residence and hauled away to a more secure long-term storage location to continue processing evidence.

Meanwhile, the news outlet obtained information in which police officers said that it was a targeted attack. However, they cannot yet determine who among the deceased victims was the target of the fatal killing. Moreover, Forensic investigators were spotted earlier this week t the off-campus house dusting windows for fingerprints.

Father of One of the Victims Was Frustrated

Steve Goncalves, the father of one of the victims, said, “My wife’s biggest fear, part of the reason we didn’t have a funeral, is because she couldn’t be guaranteed that that monster was going to not be there,” He also said on Tuesday that they are frustrated with the slow investigation and that he did not give his daughter a funeral.

He also said, “The detective said this weapon is probably something [the killer] paid money for and something that they’re proud of,” He said this after he learned that his daughter did not suffer in her final moments, but did have ‘large punctures’ from a ‘brutal weapon’ that police say the killer was ‘proud of.’

READ ALSO: Human Remains Of 4 Infants Found In An Apartment In Boston, Packed Inside A Freezer