The season 3 of the widely praised Spanish teen drama Control Z will be released in July 2022. Furthermore, Netflix confirmed that this season will be the last for the Spanish show’s spin-off. The series was created by a number of people, including Miguel Garcia Moreno, Adriana Pelusi, and Carlos Quintanilla Sakar. Just two years ago, in May 2020, this show made its Netflix debut.

The Netflix account for Latin America announced an approximate date of July 6, 2022 on April 28, 2022, when the last season would be released. 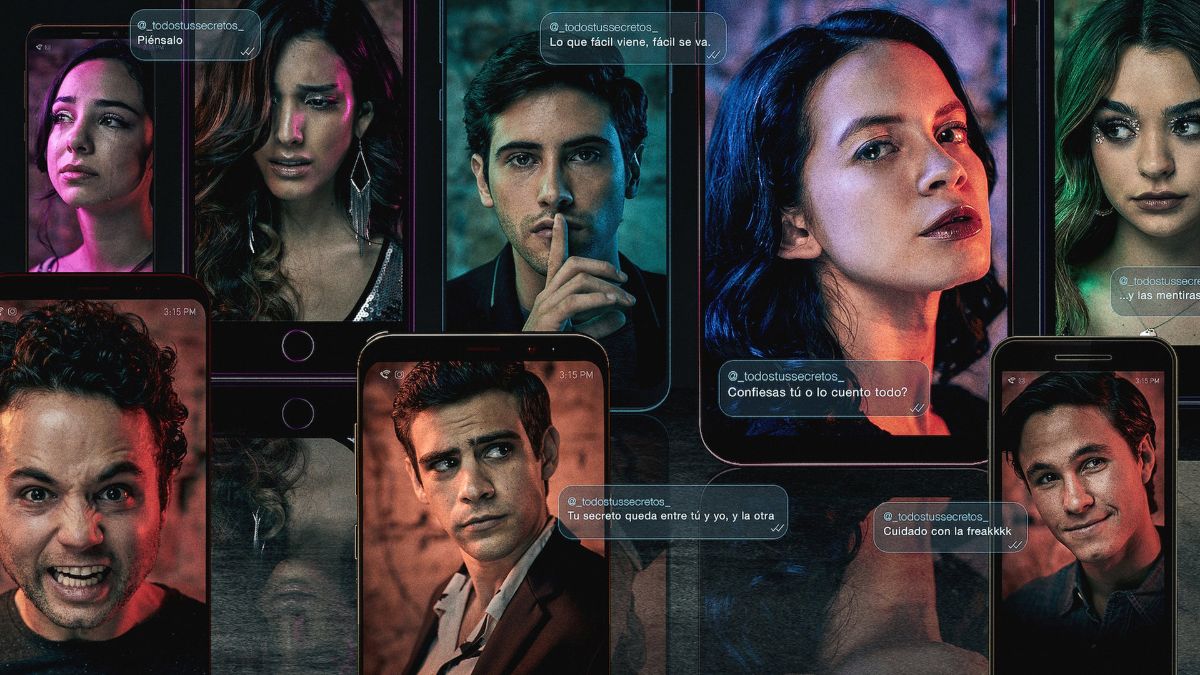 Additionally, they have revealed a lot of details that provide a glimpse into what will occur in season 3:

“Immediately after Susana’s accidental death, the group makes a pact to keep their involvement a secret and never speak of it again. 15 months later, the group is about to graduate and achieve their dreams. Everything is looking good for them until @todostussecretos reactivates and threatens to take away what they love most: their bright and shiny future. Once again, it’s up to Sofia to find out who’s behind this new threat before it’s too late.”

Additionally, they have confirmed that the actors Ana Valeria Becerril, Ana Sofia Gatica, Michael Ronda, Andres Baida, Macarena Garcia, Rodrigo Cachero, and Patricio Gallardo will all be making a comeback.

Season 3 will be the ultimate and final season, according to Netflix. In their previews of the newest Latin American series, Netflix made the following declaration:

“We also have new seasons of fan-favorite series like the Mexican productions Rebelde (Season 2), Daughter From Another Mother (Season 3), Control Z, and Who Killed Sara?, (third and final seasons for both), as well as the Argentinean productions El Reino (Season 2 coming soon) and El Marginal (Season 5).”

The show’s cancellation for a fourth season has not been explained by Netflix. We should be aware that Netflix shows are now having trouble getting renewed beyond the third season, and it is very possible that as these shows have been evaluated, the third season will offer a good moment to end them.

It is noteworthy that the first season received a “detedoc” after it was revealed that more than 20.5 million viewers had seen it in the first 28 days alone. We have not received a lot of statistics since the release of season 2, but the top 10 lists have shown how well the show did globally.

The show is performing naturally well in Mexico, as shown on the map below, but it is also having difficulty maintaining its ranking in the top 10 Latin American shows.

Control Z is more than just a Spanish-language television series that ends in 2022.