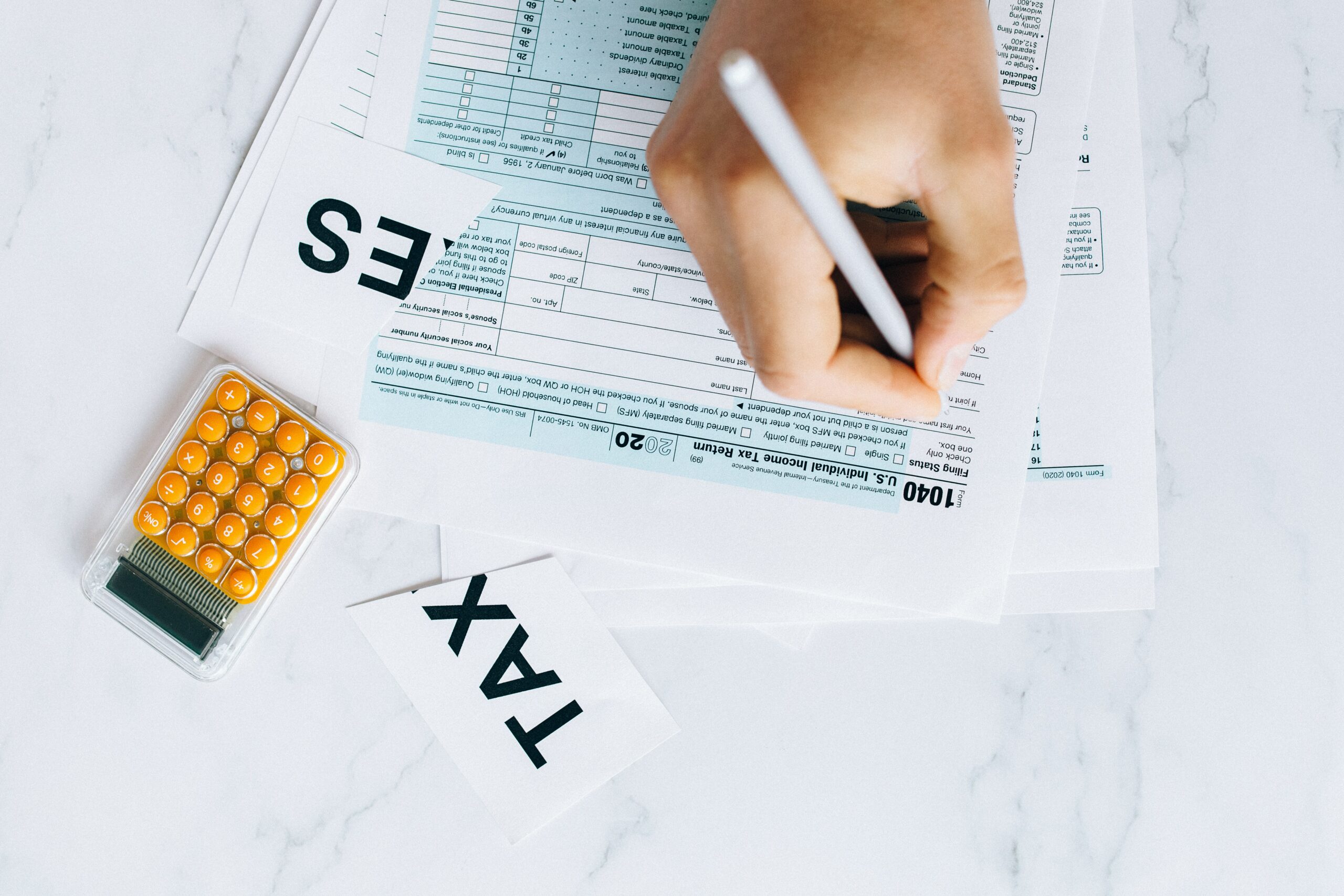 Photo by Nataliya Vaitkevich from Pexels.

The City Income Tax Commissioner, Steve Bronder, announced on Tuesday, Jan. 11 that there have been increases in three categories of accounts in Perrysburg, Ohio, such as individual, net profit, and withholding tax. He also shared the figures with the finance committee, which they were discussed.

Increasing Taxes Due to COVID-19 Changes

According to Sentinel-Tribune, in the case of COVID-related changes in work habits, there may be tax repercussions. It is unclear how many inhabitants are now working from home as a result of the epidemic, which is one of the many unknowns. Bronder said that the company will proceed with prudence in 2022, and only budget $21 million in income tax revenue will be collected.

Councilwoman Jan Materni inquired of Finance Director Amber Rathburn about the lower-than-anticipated revenue and how COVID might be affecting it.

“With people working from home, we don’t have a good way to estimate how that is going to affect us. We are monitoring that currently. We will stay on top of it,” said Rathburn, as quoted in the report.

As per the report published by Sentinel-Tribune on Jan. 19, the board authorized a tax budget for Perrysburg Schools totaling $73 million for the fiscal year 2022-2023, with tax revenues increasing.

According to Treasurer Randy Drewyor, who spoke at the board’s meeting on January 11, the district’s overall budget is $73 million, which was presented to the Wood County Auditor and the budget commission the same day. The budget for the general fund would be $64 million.

The report also stated that Wood County, according to Drewyor, administers the process in a different way than what is required under the Ohio Revised Code. Instead of submitting a standard tax budget, Wood County has developed its own form that forecasts the district’s revenues for the upcoming fiscal year.

Following up, Auditor Matt Oestreich provided an explanation for some of the changes in revenue that had been reflected in the budget. He said that the school’s incremental levy increased by 1.2 mills as a result of the need to collect an additional $1.5 million in revenue. Some of the taxes collected, on the other hand, have decreased.

Stimulus Update: Businesses to Receive New Round of Economic Relief