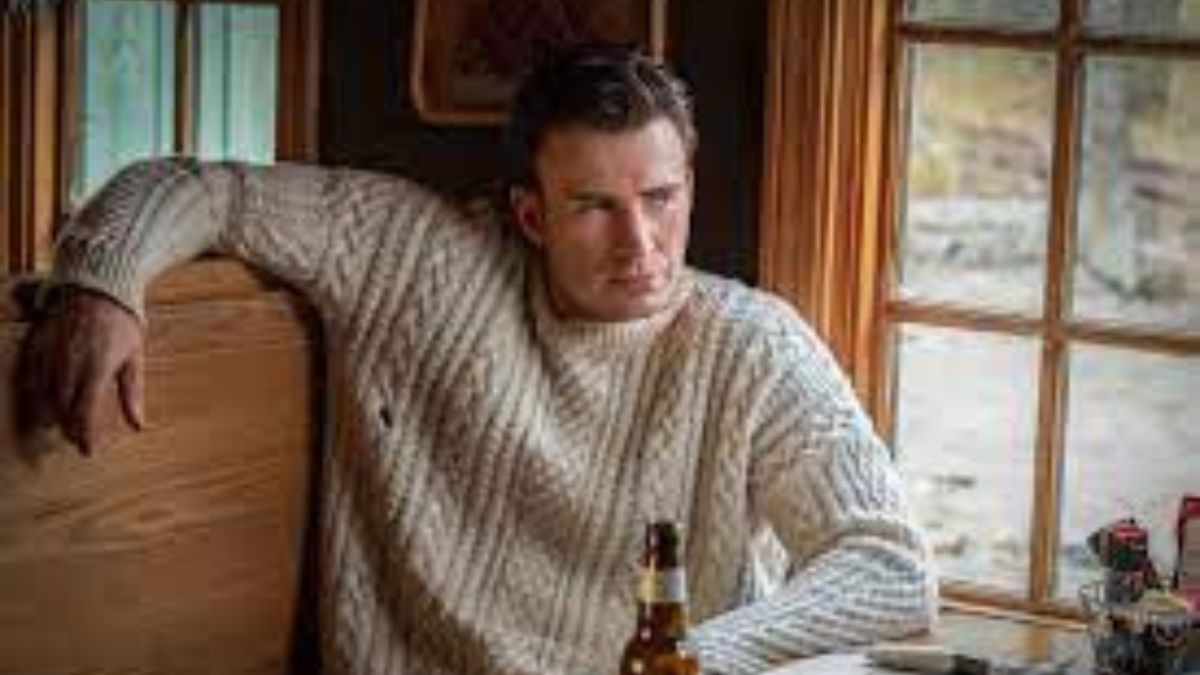 Fans got a sneak peek at the teaser for The Gray Man, a new action/thriller starring Chris Evans and directed by Joe and Anthony Russo, who also directed Avengers: Endgame. With The Gray Man, Evans takes on a different type of character, playing a mustachioed villain alongside Ryan Gosling. Evans has been posting a lot of pictures of his character on social media, and his most recent post shows him wearing a garment that he “loved.” However, when you think of Evans and apparel, you can’t help but think of the Knives Out sweater.

“Lloyd Hansen. (I loved that shirt),” Evans wrote on Instagram. “Anth and I are gonna wear matching ones to the premiere,” Joe Russo commented. 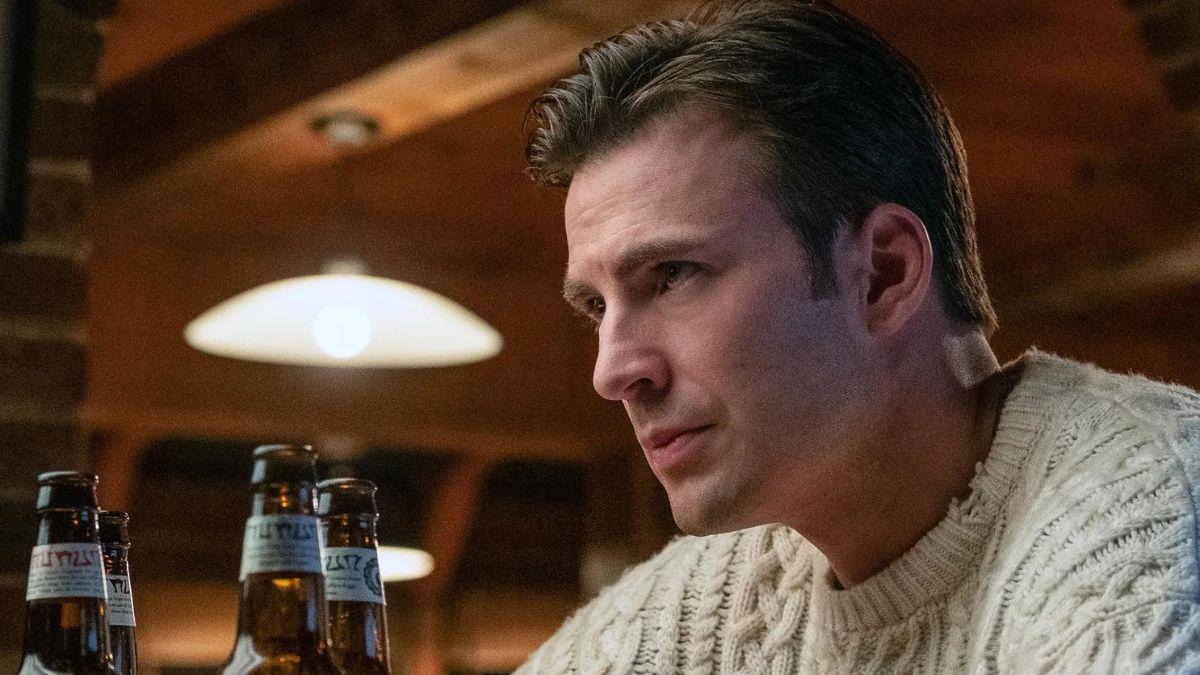 While Evans looks great in that shirt, we doubt any other piece of clothing will ever have the same impact as his Knives Out sweater. The comfy piece of apparel created plenty of memes on Twitter when the Rian Johnson film was released in 2019, and it even prompted the #KnivesOutChallenge, that Johnson actually participated in on Twitter. Evans’ Knives Out co-star Jamie Lee Curtis even responded to the sweater’s success with a hilarious tweet, and Evans shared a beautiful Christmas message with his dog Dodger wearing the look. The renowned sweater was even worn by Baby Yoda.

“We didn’t have to sell Chris on the role; Chris sold us, in a way,” Russo told Den of Geek. “We were talking to him as we were wrapping up Infinity War and then Avengers: Endgame about what’s next for him or where he wanted to go in his career, and he said, ‘You know what? I’m comfortable enough in my life and the work I’ve done that I’m just interested in taking risks moving forward, and I just want to play challenging characters.’ So it seemed obvious to us that the right move here would be to offer Chris the sociopath and not the hero.”

On July 22nd, Netflix will release The Gray Man.