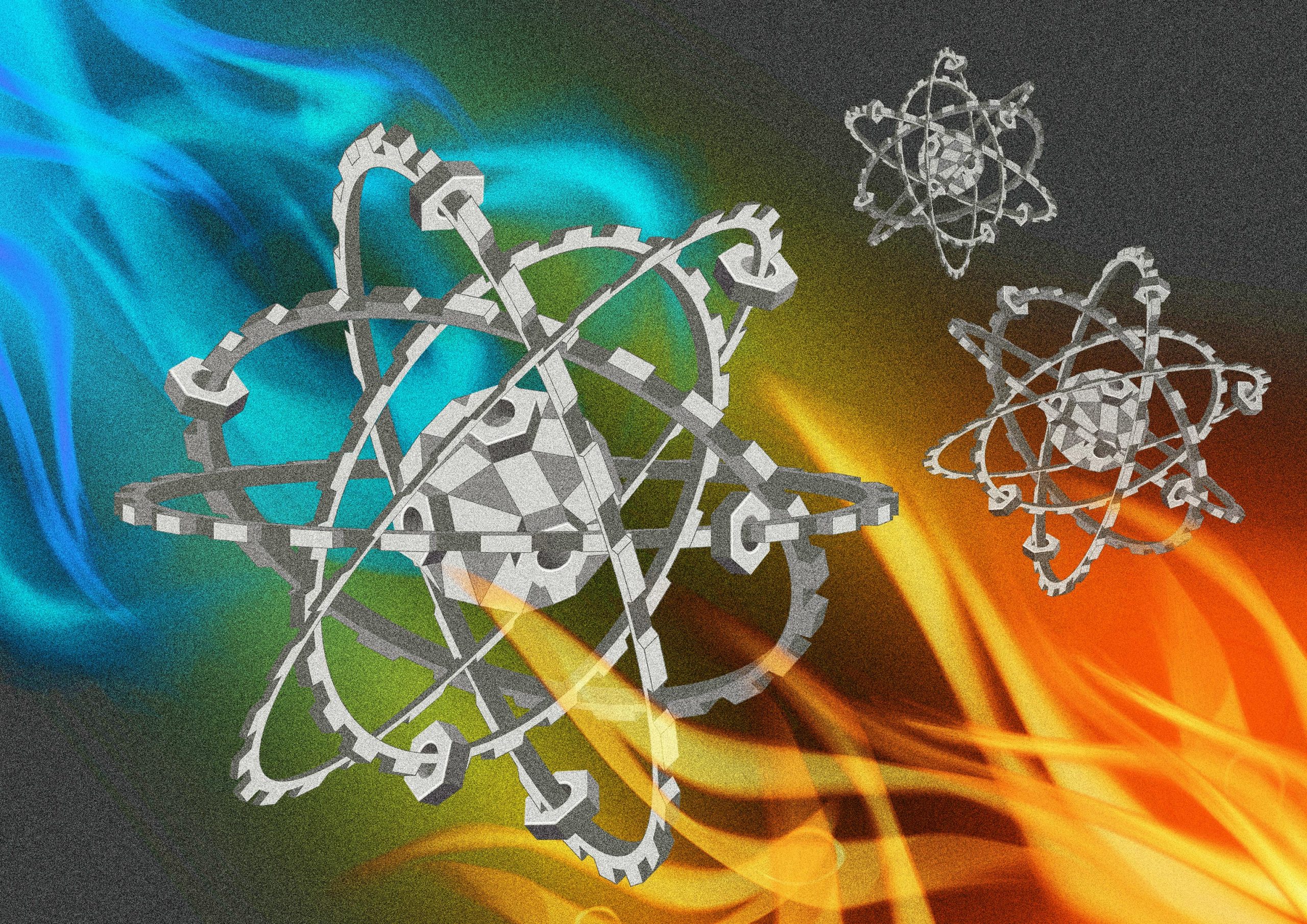 Chinese scientists have stated that they have created a quantum engine. They claim that it uses a single atom as a motor. And they also claim one day it will be capable of traveling nanorobots inside a human body. For Manipulating a quantum ion and its state, it can be done with a laser. In Wuhan, Professor Feng Mang has reached a barrier to running a power system at the microscopic scale.

In October, this research was published in the Journal of Nature Communications. In collaboration with the University of Michigan, the Guangzhou Institute of Industry Technology, and Zhengzhou University. Quantum systems are generally and mainly sensitive to outside interference. But in the outside world, an energy or power exchange is inevitable. In laser technique, a breakthrough drives to a quantum engine and could withstand external disturbances. A steam engine works with 4 thermodynamic modes. These modes are adiabatic expansion, isovolumic cooling, adiabatic compression, and isovolumic heating.

The engine produces power and energy in the form of light, which differs in intensity. It was believed that the stronger the quantum feature of the ion, the higher the regulation of the power/heat engine. The working regulation of a quantum engine is only connected to the starting power of the motor.

Feng’s theory is not only an explanation of science, it also challenges and bet mainstream ideas and divided his opinions and ideas with some scientists.