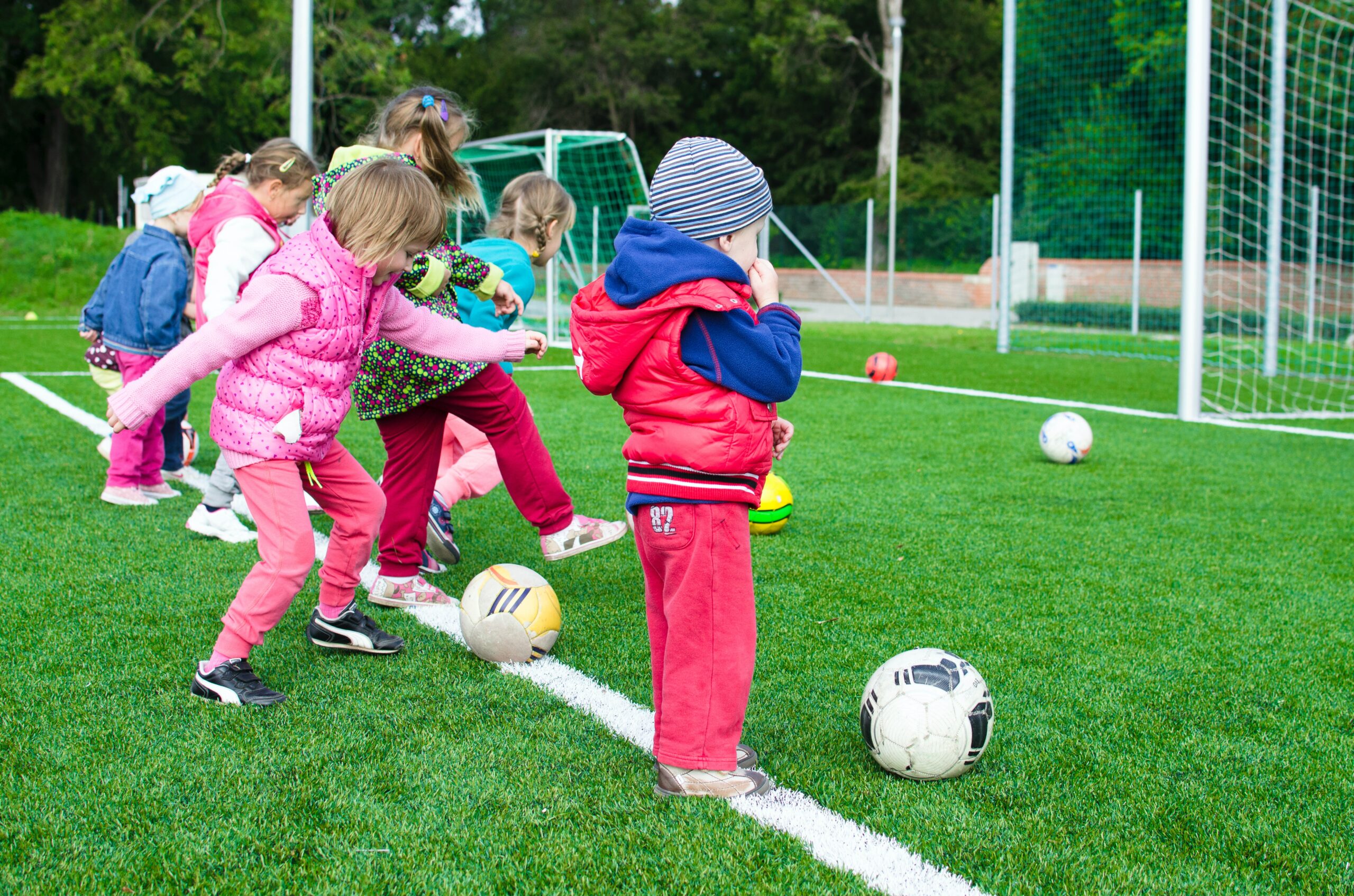 Photo uploaded by Lukas from Pexels.

There has been an expansion of the child and dependent care credit for this year, with the maximum return increasing to $8,000 for one child and to $16,000 for two or more children. An amendment was made to the American Rescue Plan Act that caused this one-time expansion.

According to The Republic Monitor News, there has been an increase in the Child Care Tax Credit, which now stands at $16,000. Despite the fact that parents can anticipate receiving the remainder of their child tax credit money with their refund after submitting their return, that is not the only important perk for parents this year.

It also stated that numerous changes are made to the child and dependent care credit as a result of the American Rescue Plan Act. Starting with the first year of eligibility, it made the credit refundable for those who spend more than half of their year in the United States.

As reported by MSN, the legislation defines costs in terms of child care providers, but there is some flexibility area that allows for other expenses such as transportation to be included as well. Any organization or individual that provides care for the dependant counts as long as they are compensated for their services.

Elaine Maag, the principal research associate at the Urban Institute, says the IRS has relatively loose rules about care providers. Individuals and organizations who operate in an official capacity, such as nursery schools and daycare centers, will almost certainly have more success claiming child care credits.

As The Republic Monitor revealed, the IRS stipulates that dependents must meet one of the following criteria: They must be under the age of thirteen or incapable of caring for themselves. The child must have spent at least half the year with the guardian.