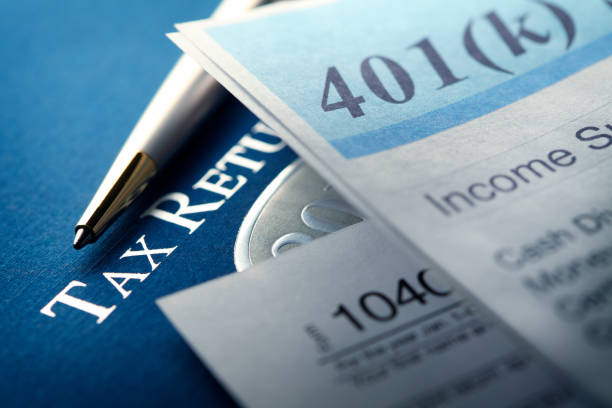 As a result of the stimulus checks and Child Tax Credit that Americans will receive starting in 2021, tax preparers are ready for a long and complex tax season. Many families did not receive all of the stimulus funds and tax credits they were entitled to, which means they will be able to claim them this year.

However, some taxpayers were confused by the changes that occurred in the program.

According to CBS Fox 59, during the course of this year’s tax season, tax specialist Mark Patton of Patton’s Tax Service in Princeton has encountered two big concerns with his clients’ returns.

Patton stated that the Child Tax Credit and economic impact payments are the two issues that the majority of people have approached him about. He also stated that the Internal Revenue Service is taking a more stringent look at which tax credits people are seeking.

“They’re really looking into the Child Tax Credit and the earned income credit to make sure everybody qualifies for them. That’s the biggest ones I see that are getting delayed is if you have those two credits,” said Patton, as quoted in the report.

Roy Mitchell, a certified public accountant, anticipates hearing from people who are puzzled as to why their return is $1,000 less than last year. This is due to the fact that the Child Tax Credit was an advance on the money they would normally receive at the time of submitting their taxes, Denver Channel News reported.

The outlet also mentioned that for parents who have children under the age of 18, Mitchell recommended that they wait until they receive a letter from the Internal Revenue Service clarifying exactly how much they got and whether or not they are entitled to any further money.

Student Debt: Here’s How To Get Loan Forgiveness Under New Federal Rules