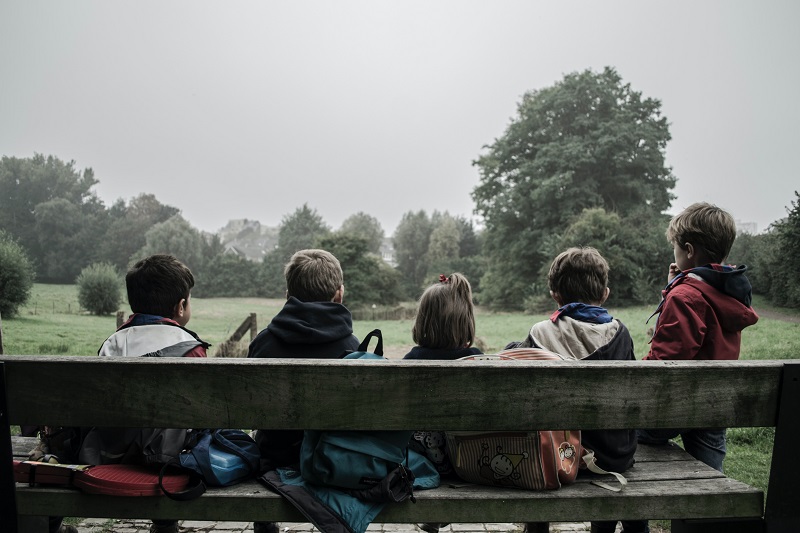 More than a hundred consumer organizations, legal centers, and anti-poverty advocates are urging lawmakers and the Biden administration to protect Child Tax Credit that they say is critical for parents and low-income Americans, who may receive a smaller refund this year if they owe the federal government money.

The Internal Revenue Service has the authority to take money from taxpayers’ tax refunds to pay off their outstanding federal debts. The first half of the expanded Child Tax Credit, which began being distributed in six monthly installments to millions of parents last summer, could not be seized, but the second half of the credit, as well as the Earned Income Tax Credit, which benefits low-income families, can be shaved or completely removed from tax refunds to pay off federal debts.

What does it take to prevent halting Child Tax Credit payments?

According to Mass Live, the US Department of Education announced last week that seizure of tax refunds and Social Security payments to pay off past due student loans would be suspended until November 1. The Child Tax Credit should not be withheld to satisfy a federal debt, Education Secretary Miguel Cardona stated earlier this month.

However, exempting the Child Tax Credit and Earned Income Tax Credit from seizure this year would need congressional protection. Yellen was requested by legal, consumer, and anti-poverty organizations to include “recommendations for enhanced” protections in the Biden administration’s fiscal year 2023 budget.

According to a recent analysis, the elimination of the countrywide Child Tax Credit resulted in a rise of 3.7 million children living in poverty across the country, a 41 percent increase between December 2021 and January 2022.

The Columbia University Center on Poverty and Social Policy’s study states that child poverty rates increased from 12.1 percent in December to 17 percent last month. The study’s co-authors said the 17 percent rate is the highest since the end of the calendar year 2020.

Megan Curran, policy director at Columbia University’s Center on Poverty and Social Policy, told Newsweek that she and her colleagues Sophie Collyer and Zachary Parolin have been studying the impact of Child Tax Credit on a monthly basis since the beginning of 2020—roughly when the COVID-19 pandemic was first widely recognized.

You Could Be in Line for Another $1,400 Stimulus Check If You Pass This Criteria

Stimulus Update: Further Checks Not In Government’s Scheme Of Things