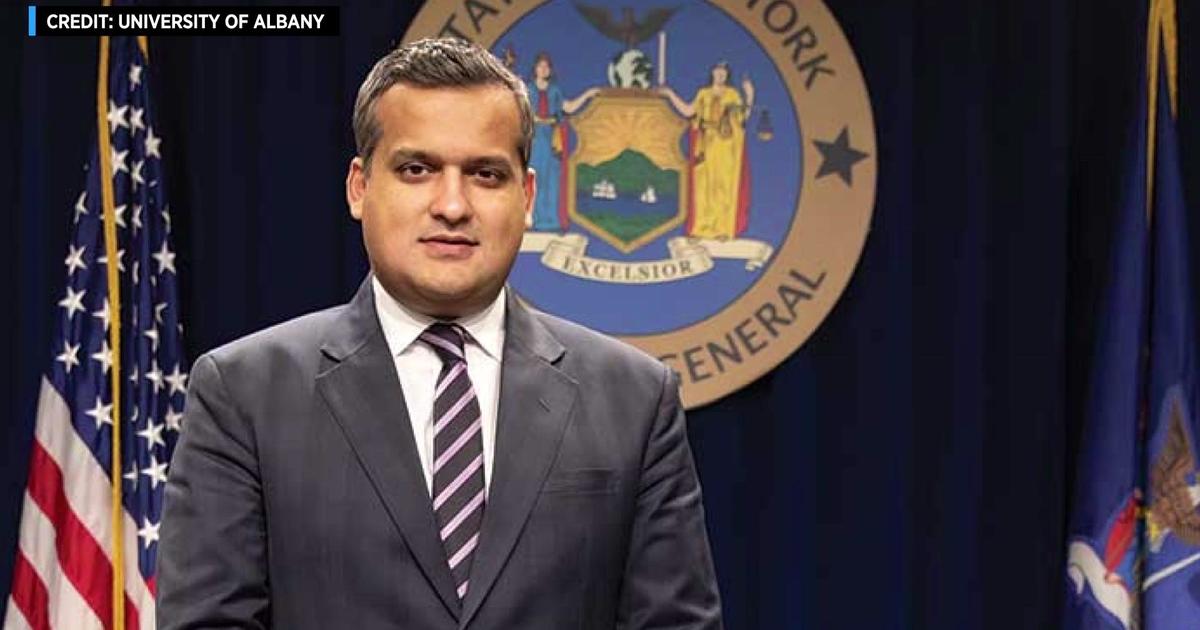 The chief of staff to New York Attorney General Letitia James resigned after the two sexual harassment investigations made against him. 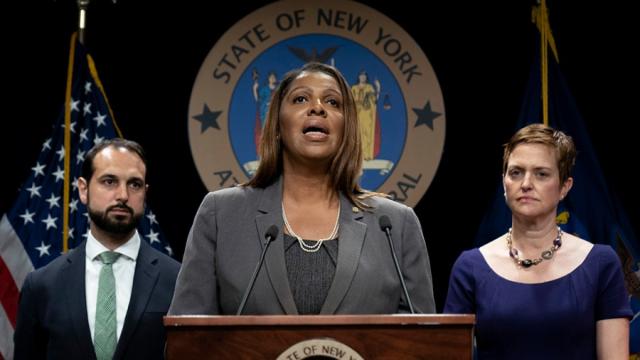 Two sexual harassment complaint was made against Ibrahim Khan, chief of staff to the New York Attorney General Letitia James. Following it, he resigned from his post but told different news outlets that his resignation is not related to the investigation.

According to a report published in The Hill, one woman accused Khan of inappropriate touching and unwanted kissing. James immediately hired a law firm to investigate the accusation. Meanwhile, the woman who filed her allegation was told on Friday that her accusation was substantiated.

The Office of the Attorney General said that an “independent impartial investigation was made” and they also added that Khan has already resigned. A spokesperson said, “The Office of Attorney General has protocols in place to thoroughly investigate any allegation of misconduct. The office takes these matters with the utmost seriousness, and this situation is no different.”

On the other hand, Khan also released a statement saying, “I’ve been slated to leave the office for the private sector at the end of this year. This is unrelated to an investigation which, nevertheless, found no official workplace misconduct.”

The identities of the two women who filed a complaint against the chief of staff were not revealed. However, a credible source said that they were former employees, according to a published report in CNN.