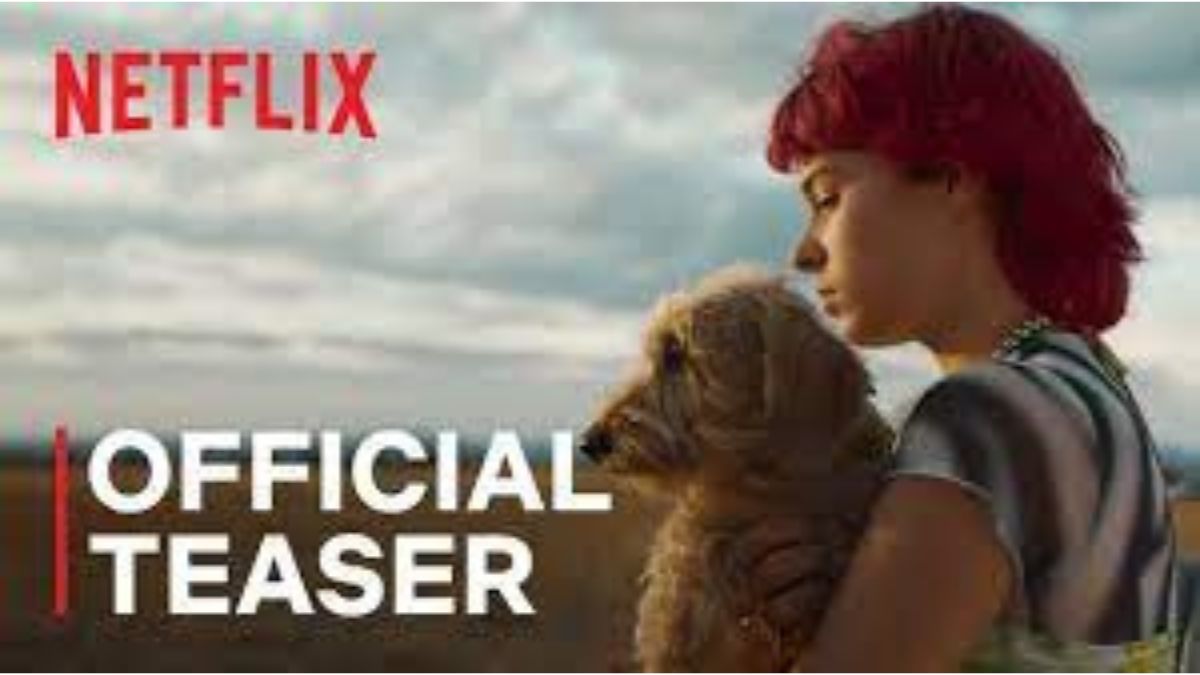 A brand-new trailer for the Spanish-dubbed film “Rainbow” has been made available via Netflix. The coming-of-age film “Rainbow,” which is loosely based on the famous book “The Wonderful Wizard of Oz,” will debut on Netflix on September 30, 2022, in all countries. 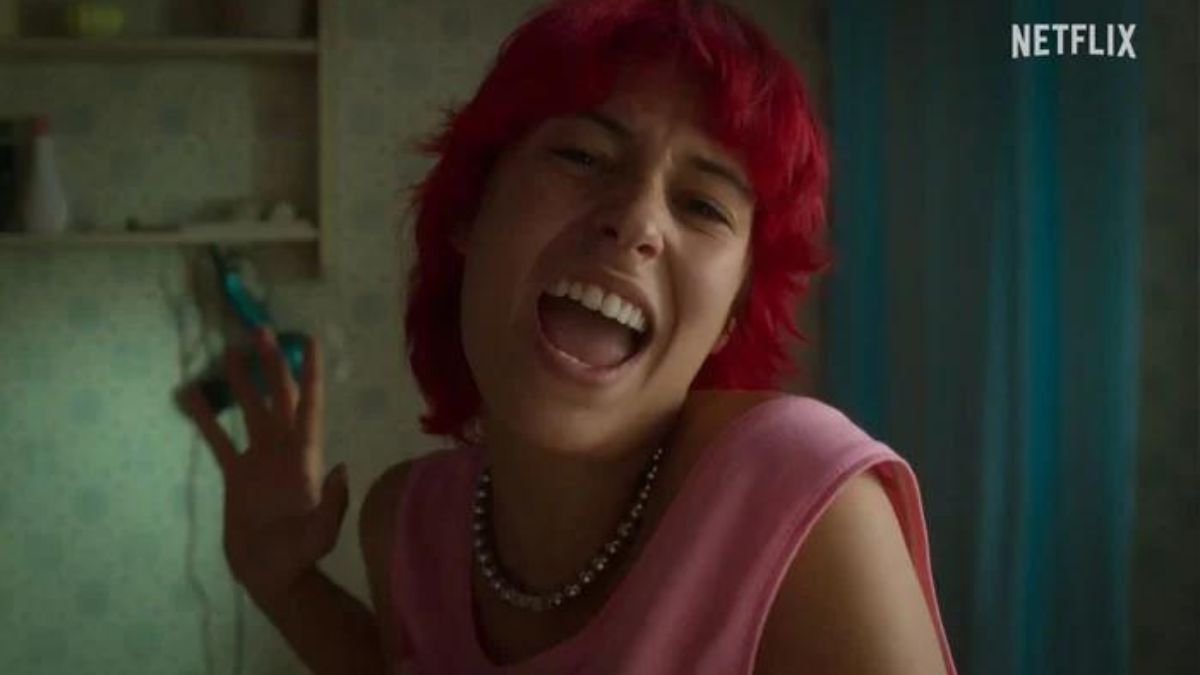 The Wonderful Wizard of Oz by Lyman Frank Baum, which was first published in 1900 and has since been remade several times, will be updated in Rainbow. The movie will follow a young woman named Dorothy in the present era as she sets out on her own quest. The movie will highlight major facets of contemporary society, including dance, fashion, and music above anything else.