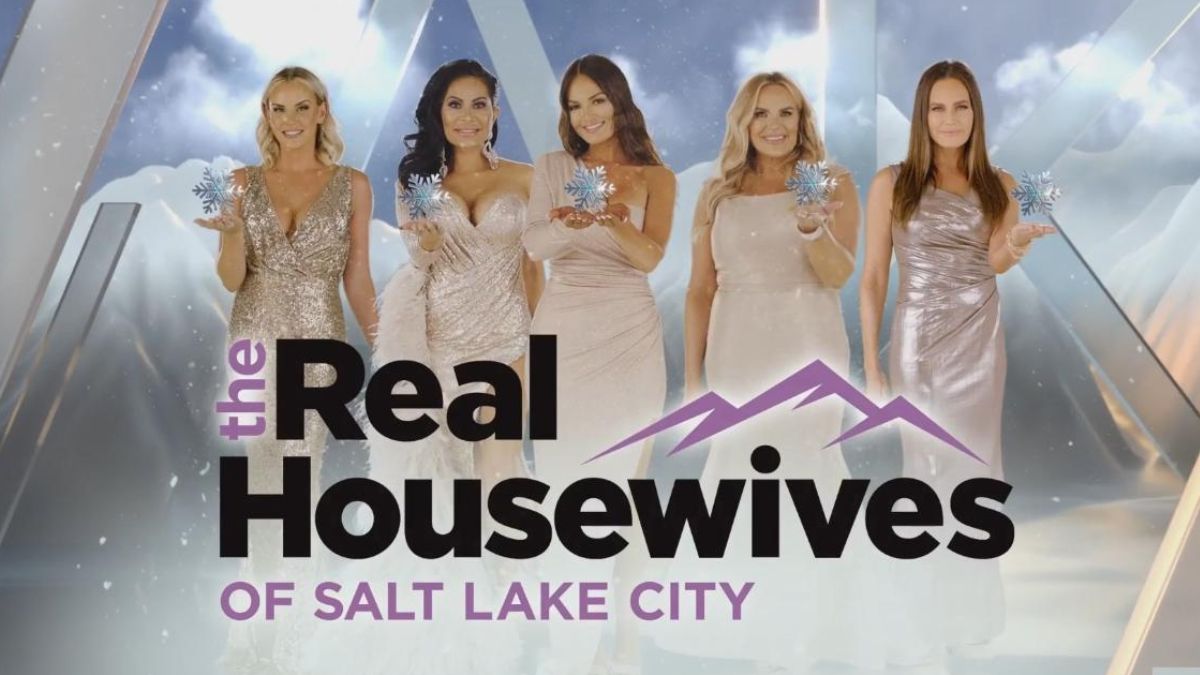 Get ready to return to Utah this fall as The Real Housewives of Salt Lake City Season 3 debuts on Wednesday, September 28 at 9/8c on Bravo. Pack up your favorite furry hat and get ready to travel back to Utah.

The cast will be followed in the new season as they deal with icy drama, form new allegiances, and also warmly welcome a few new members. 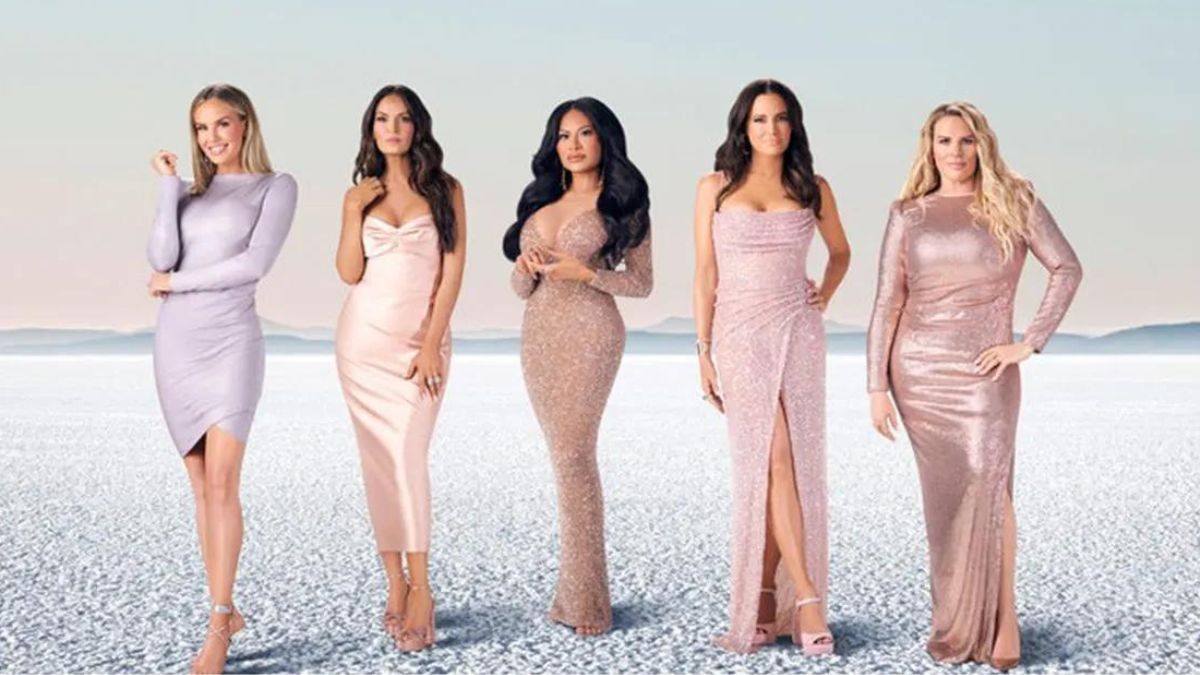 That’s not all, though. Twerking, skiing (of course! ), a trip to the tropics that transport the women from the icy mountains to the sandy beach, and at least one passionate bubble bath are just a few of the antics that take place in the midst of the cast’s escalating tensions and shifting dynamics.

“We are pulling on a thread on a sweater,” Heather says in the trailer, above. “This is not the end. This is the beginning.”

Do you want to know what she means? Take a peek at the entire teaser to see everything that will happen in Season 3.

Peacock and the Bravo app are good sites to watch The Real Housewives of Salt Lake City.

In this article:season 3 trailer,The Real Housewives of Salt Lake City