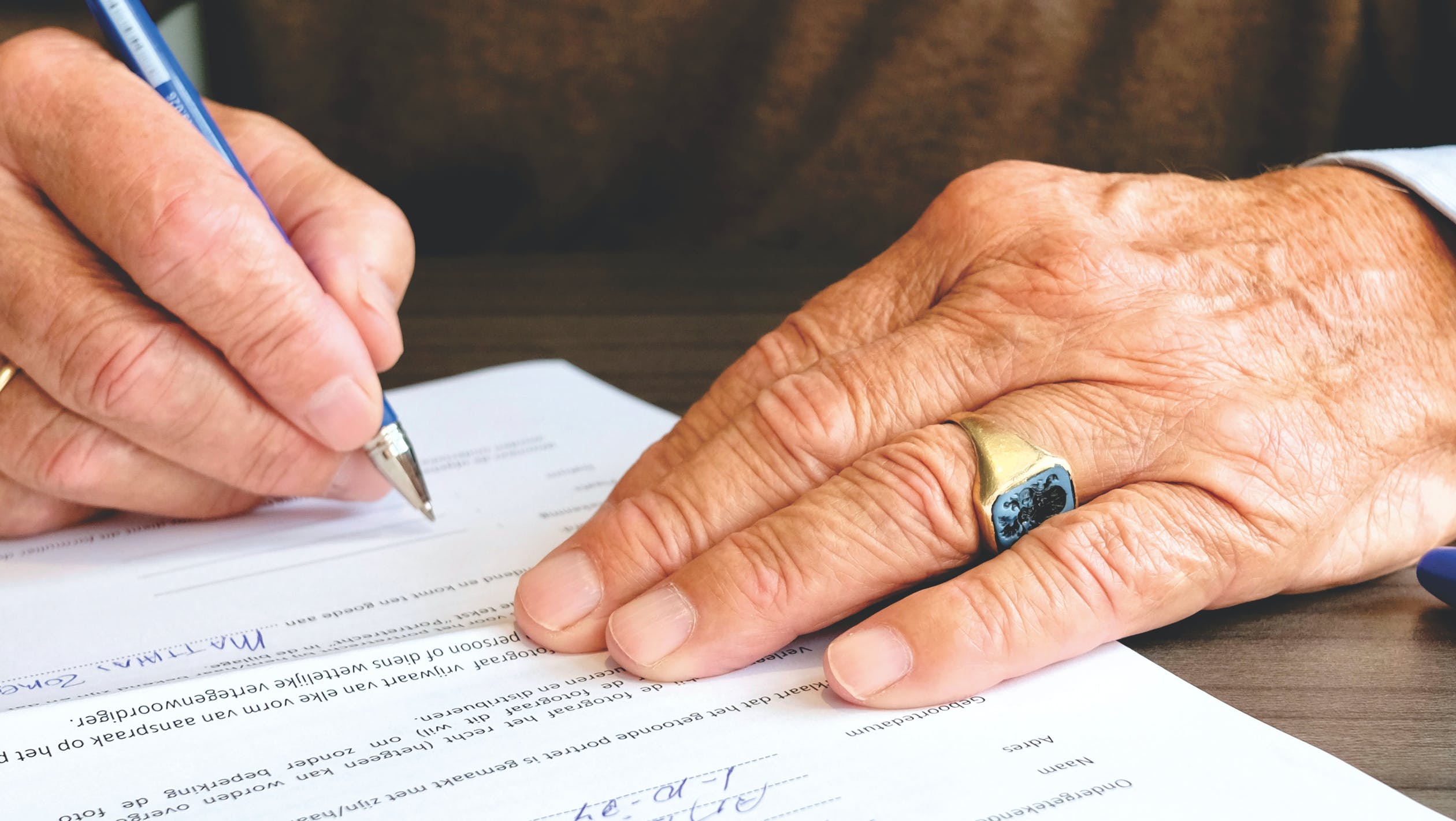 Institutional investment managers with more than $100 million in assets must file 13-F reports with the Securities and Exchange Commission (SEC) every quarter. Warren Buffett’s 13-F filings on behalf of his investment company Berkshire Hathaway are the most heavily scrutinized in the world. 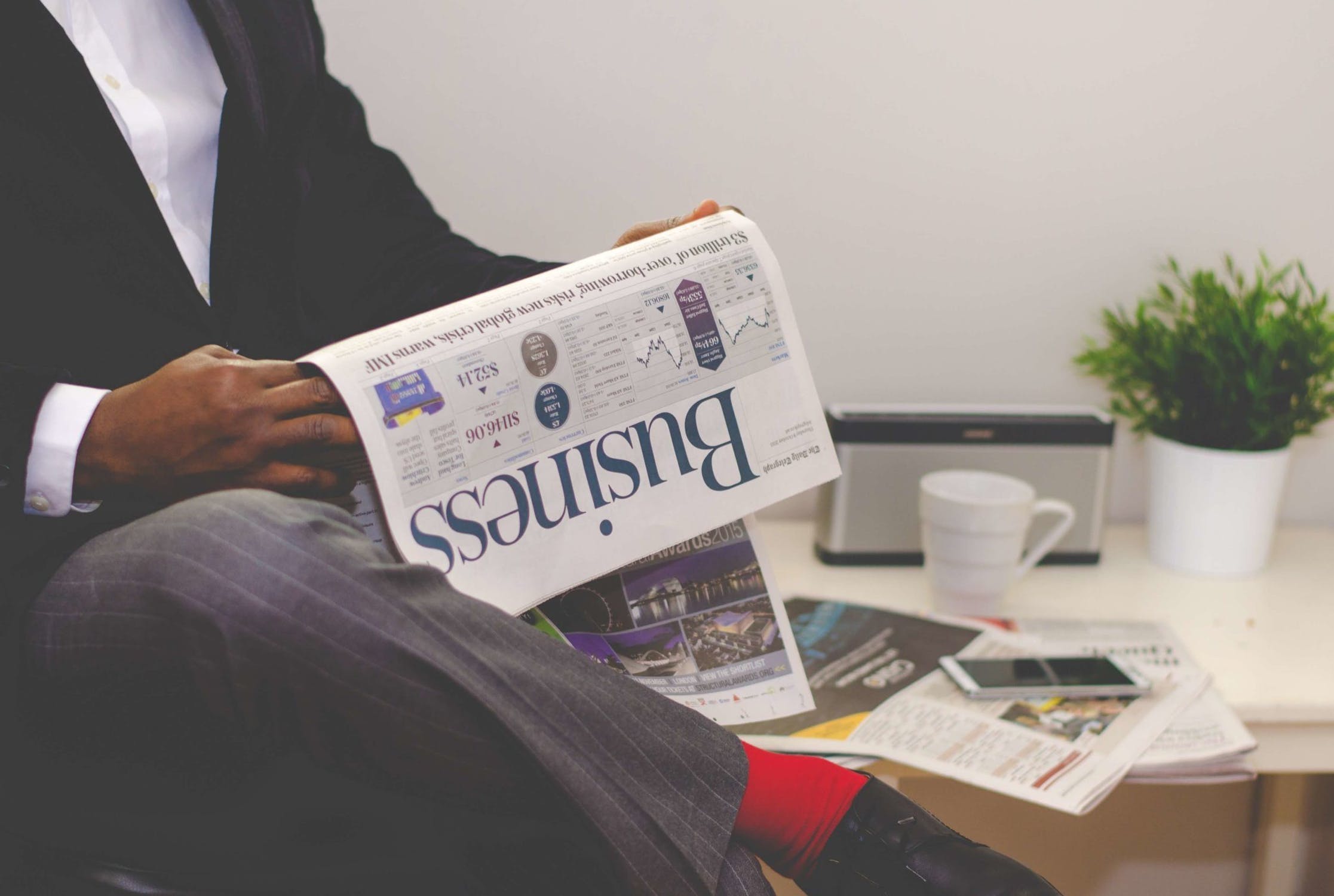 After all, he is the Oracle of Omaha, as well as one of the most experienced investors in existence, Wall Street’s movers and shakers, along with everyday people, are undoubtedly curious about whatever companies he is trading. Stocks sometimes rise when Buffett acquires a large investment in a firm or falls when he sells, and he did do a lot of both in 2021.

With a large buy-in to BOA this summer, the Oracle of Omaha explained his ability. According to Motley Fool, Berkshire Hathaway spent 12 days in late July and early August picking up $2.1 billion worth of shares at different prices from $23.75 to $25.25.

Buffett wagered that the financial behemoth’s position as one of the industry’s most asset-sensitive banks would allow it to gain from higher interest rates. The risk was well worth it. Wells Fargo, Citigroup, and JPMorgan Chase have all underperformed Bank of America.

While Buffett was positive on BOA, he kept selling other financial equities into the first quarter of 2021, which had perplexed many investors in 2020. Buffett’s red pen cut and diced Wells Fargo, reducing its stock from 52,423,867 to only 675,054 shares.

Berkshire Hathaway’s interest in Wells Fargo was reduced by 98.71 percent due to the culling.

According to Berkshire Hathaway’s 13-F filing, Warren Buffett sold all of Berkshire Hathaway’s leftover 9,157,192 Merck shares in the third quarter. According to Seeking Alpha, Buffett purchased Merck in 2020s third quarter, when vaccines were all the hype in the investment world. Buffett’s medication assets were reshuffled throughout 2021, and the selloff was part of it.

When Buffett was separating Berkshire Hathaway’s portfolio from drugmakers, he spent a little more than $475 million on 13,145,902 shares in Royalty Pharma. Royalty, unlike more well-known pharmaceutical corporations, does not produce or manufacture pharmaceuticals; instead, it makes money by sponsoring late-stage research in exchange for potential royalties.

Buffett prefers nice, round figures when it comes to investment in General Motors. Berkshire Hathaway possessed a total of 67 million shares of the Big Three automaker, but in Q2, Buffett sold 7 million of them, leaving exactly 60 million. Buffett’s GM holdings were reduced by 10.45% as a result of the move. According to The Street, Berkshire has been investing in GM for nine years, but Buffett has been steadily lowering his shares in recent quarters.