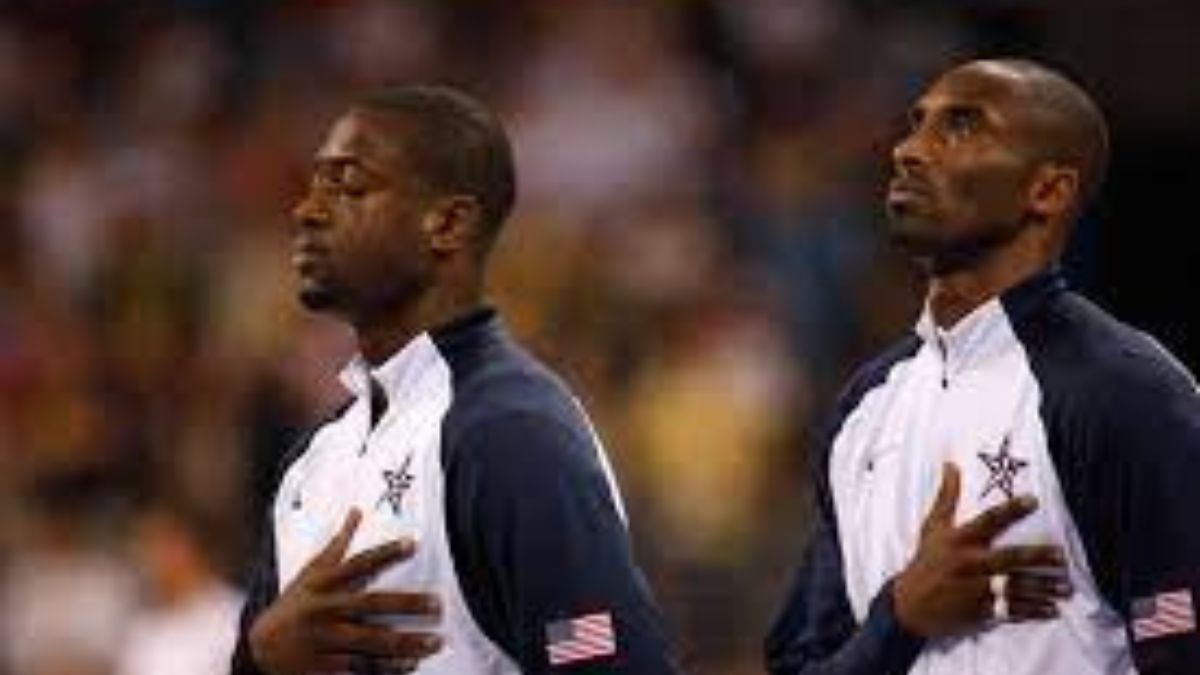 A Netflix documentary titled The Redeem Squad is about the 2008 US Men’s Olympic Basketball team, which was given the nickname after overcoming failure in earlier seasons to succeed. Netflix is currently streaming it. 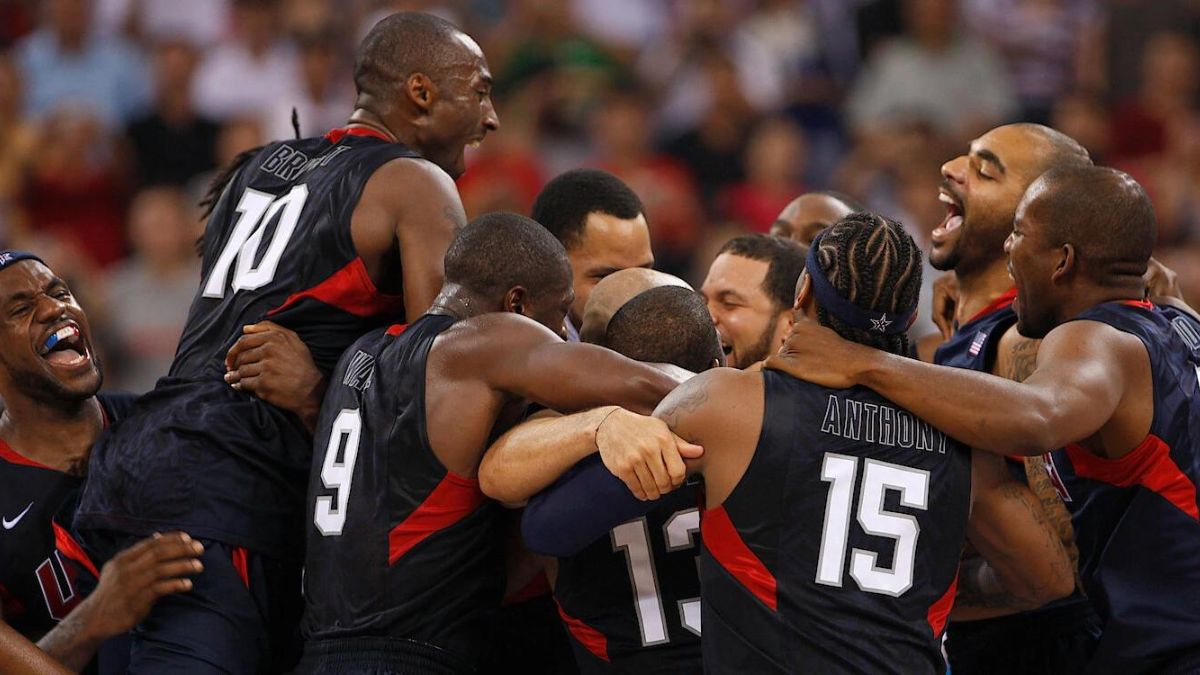 In terms of basketball, the United States of America was regarded as the best. They demonstrated this via long-term dominance in both the Olympic and world championship scenes.

The first “Dream Team” was created when the organization agreed to accept NBA players in 1992, and they were essentially unbeatable.

However, NBA players arrived with a reputation for competing just for personal gain and lacking strong feelings of pride or love for their country’s team. A younger group of athletes took their places after several of them left the 2004 Olympic squad owing to safety concerns, however, they fell short of their predecessors’ standards.

The team’s final path to triumph and gold at the 2008 Summer Olympics in Beijing was paved with a shift in the association’s mentality, the hiring of a committed coach, and the formation of a true team centered on friendship and teamwork.

Despite the initial difficulties they encountered, their entire voyage is a lovely tale of success, and the filmmakers did a fantastic job of capturing it. The documentary gains quality by providing the right background information to the audience before bringing them along for the ride.

The movie has a flawlessly edited cut and a short running duration that never feels like it is dragging. It becomes utterly engaging when the players’ experiences are combined with old videos from that era.

The background music is outstanding because it intensifies at the most dramatic points and creates suspense in a well-known plot. What is playing in the background always sets the mood, and this movie has a great mood.

This documentary is really interesting because of the team members’ undeniable personalities. The way they describe those events as they recall them adds emotional depth to an already great narrative.

When the late Kobe Bryant was introduced into the plot, he became the center of attention, and everyone else simply existed in his orbit. Bryant was always that way, but the tale could have avoided including every single incident that included him.

The Redeem Team is a fantastic documentary that follows the path of this team of people who were initially thrown together by circumstance, struggled through difficult times together, and eventually stood by each other and made history.