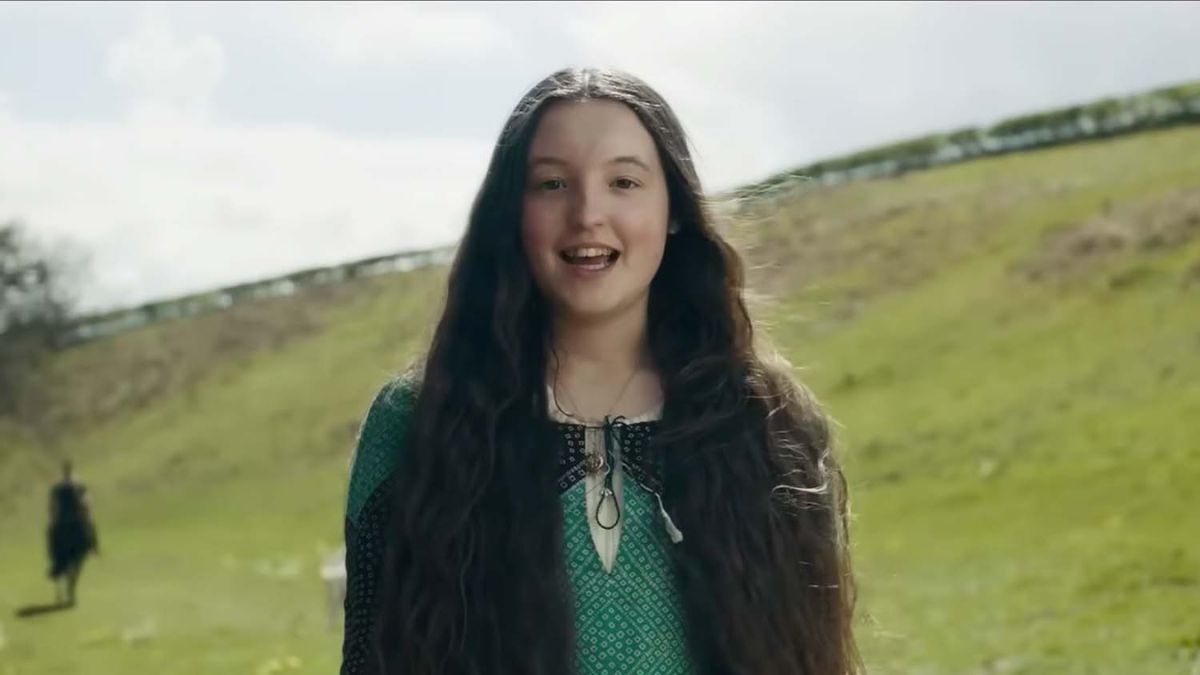 Within ten years of making the claim that she was the voice of millennials, writer-director Lena Dunham was essentially fired by Generation Z. In those ten years, Dunham has evolved from one of the most intriguing young directors in the American independent sector to a television power player and a frequent target of criticism for her tone-deaf public statements, the most recent of which she made just last week. 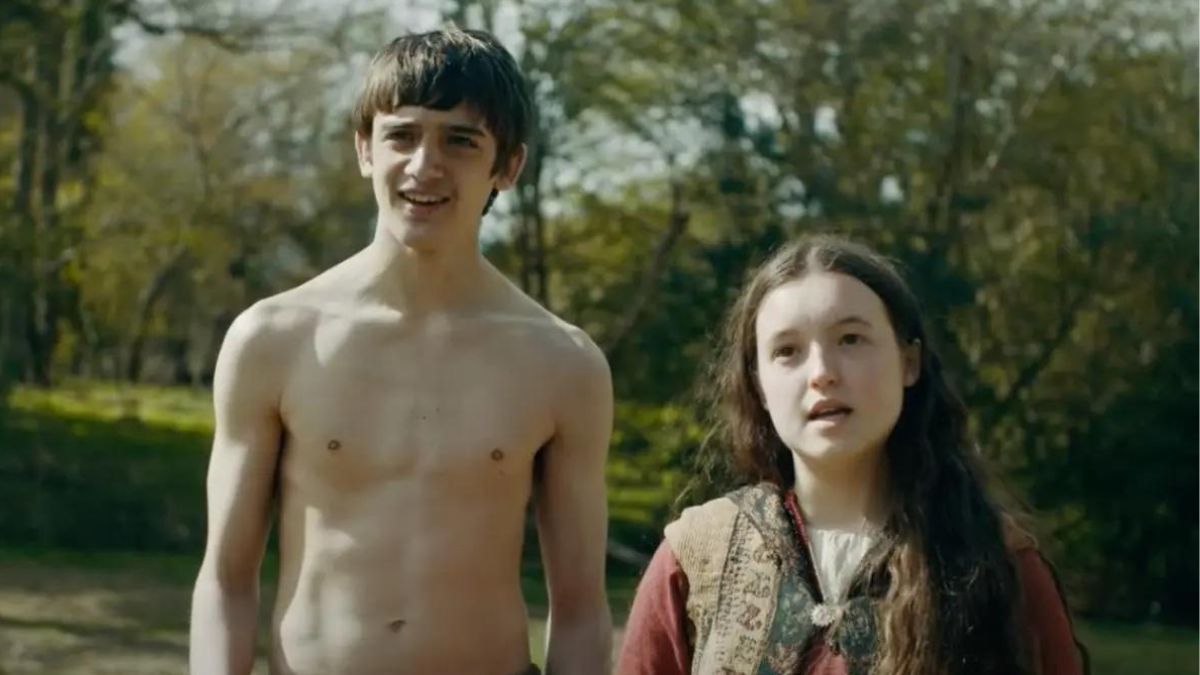 A sequel to Dunham’s Sundance success debut film, Tiny Furniture, took her more than ten years to make, and now a new movie of hers is about to enter theatres. The contentious and simply gross Sharp Stick, which was shot in secret and just recently released, is not at all like the period comedy Catherine Called Birdy, a pun that was definitely not intended but utterly fitting. The medieval comedy Catherine Called Birdy, based on a children’s book by Karen Cushman, stars a teenage heroine who must deal with growing pains and the prospect of a bleak future when her father chooses to swap her in exchange for social mobility.

Bella Ramsey plays the title character, a woman who is constantly pulled between the responsibilities that come with being named “Lady” Catherine and the childhood that she would have preferred to have spent more time enjoying as the carefree Birdy. Although the book was first published in the 1990s, the movie is nevertheless very much a continuation of the Phoebe Waller-Bridge-popularized Fleabag school of feminism in that it features the Hot Priest himself among its characters.

Birdy’s status-obsessed father is portrayed by Andrew Scott as a wastrel among men who carelessly squats on family land and survives on entitlement alone. He buys a tiger because he is bored senseless (and is essentially penniless), but the animal dies in transit and shows up on his doorstep months later. Of course, she and he are frequently in conflict. Birdy finds it difficult to understand why he would be willing to arrange for her marriage to a filthy old guy in order to maintain his own pride and obtain a sizable dowry in return. Although the movie may be intended to be an overblown metaphor for how unfairly women are treated, in certain cultures, including our own, it might as well be a documentary.

Some of our most unpleasant facts have been exposed in front of the entire world via Indian Matchmaking. And just like Birdy, who ultimately accepts her fate, women in India — and, I’m sure, in many other nations throughout the world — consent to partake in antiquated customs simply because they have been informed that these are the norms of society.

When Birdy isn’t enraged at the man, she must deal with her raging hormones. She yearns for her handsome uncle George, played by Mr. Taylor Swift Joe Alwyn, as she enters adolescence, and she imagines the monks at the nearby monastery to be all hot, like members of a boy band created by Simon Cowell himself.

Dunham adds music straight from her iPhone to the historical scene, although this has been done previously, most notably by Sofia Coppola in Marie Antoinette, just like the whole Fleabag phenomenon, which was copied in both the Enola Holmes films and the most recent Persuasion. In contrast, Dunham portrays Birdy as a complex amalgam of white privilege and patriarchal oppression, much like Hannah Horvath from Coppola’s reimagining of the French queen as a Valley Girl who just wanted to party.

It appears that, in the ten years since Tiny Furniture, Dunham’s identity as the “voice of a generation” has permitted, either voluntarily or by necessity, the voices of other women to predominate over her own. As much as it is a “New Lena Dunham Movie,” Catherine Called Birdy is a result of the industry-wide changes brought about by individuals like Waller-Bridge and Shonda Rhimes. And that’s ultimately for the best.