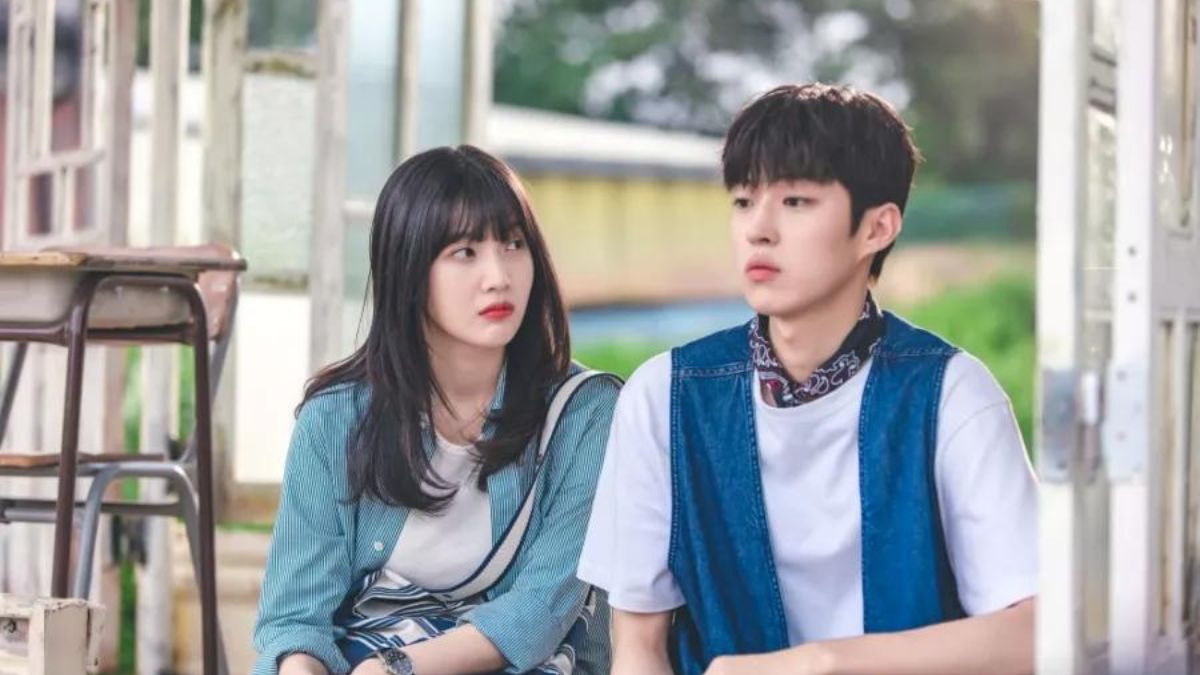 The series, which was adapted from a well-known web novel by Park Ha-min, tells the story of the blossoming love of a well-known city veterinarian from Seoul (South Korea’s capital), who is duped by his grandfather into going back to the small rural village to manage the local veterinary practice while his grandfather travels through Europe. 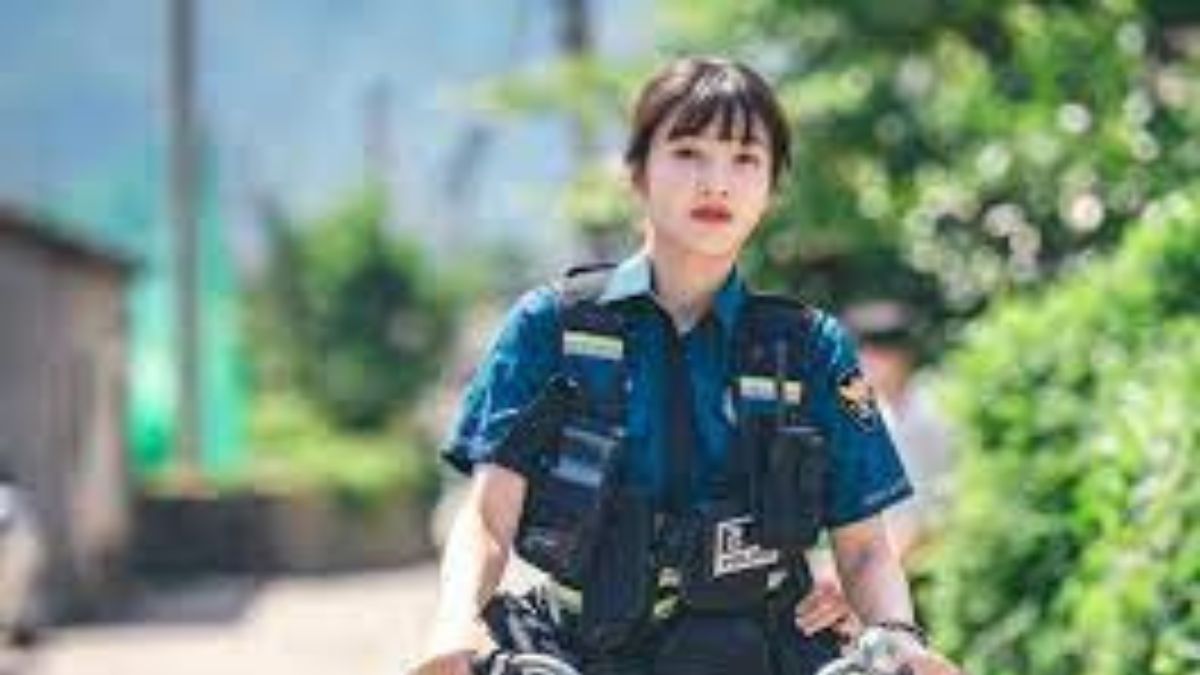 He attempts to start a romantic relationship with a handsome police officer he meets while adjusting to his new life in the isolated community. According to Leisure Byte, the wholesome series’ logline is as follows: “Against his wishes, a veterinarian from the big city relocates to the countryside, where he meets a policewoman, a town insider with a friendly secret.”

Don’t miss the latest K-drama! Explore here the date of Once Upon a Small Town’s Netflix debut.

In order to allow consumers to binge-watch original series at their own pace, Netflix typically releases all the episodes at once. This won’t be the case for Once Upon a Small Town, though.

On Monday, September 5, 2022, the first part of the anticipated wholesome romantic comedy is expected to air on Netflix. Moving forward, the upcoming episodes will air every Monday, Tuesday, and Wednesday. It should be noted that although the season finale is currently scheduled for September 28, various indications indicate that this may alter. Keep checking back for more information on this!