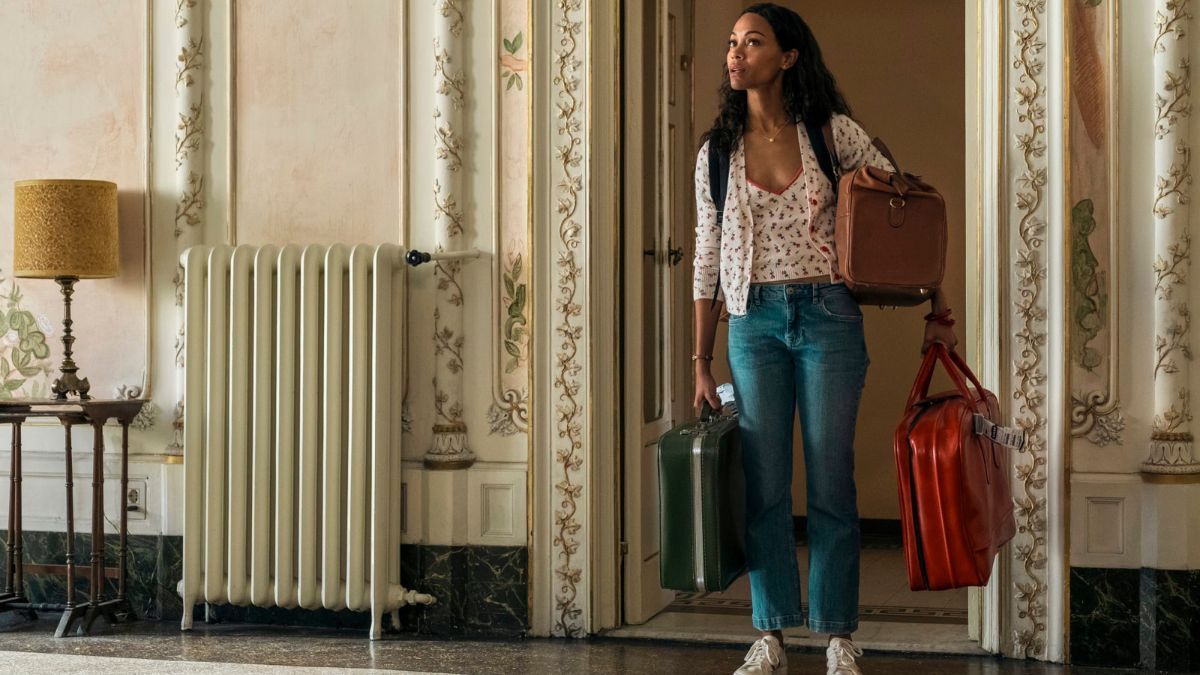 This fall, Zoe Saldana will make a comeback to Netflix with the release of another program called From Scratch. The essential information about the upcoming series has been compiled and is presented below.

The Netflix original series From Scratch was created by Tembi and Attica Locke. It is based on Tembi Locke’s best-selling autobiography From Scratch: A Memoir of Love, Sicily, and Finding Home. With Guy Louthan, Emily Ferenbach, Nzingha Stewart, and Cisely and Mariel Saldana producing for Hello Sunshine and Cisely and Mariel Saldana for Cinestar, Attica serves as the show’s creator and executive producer. 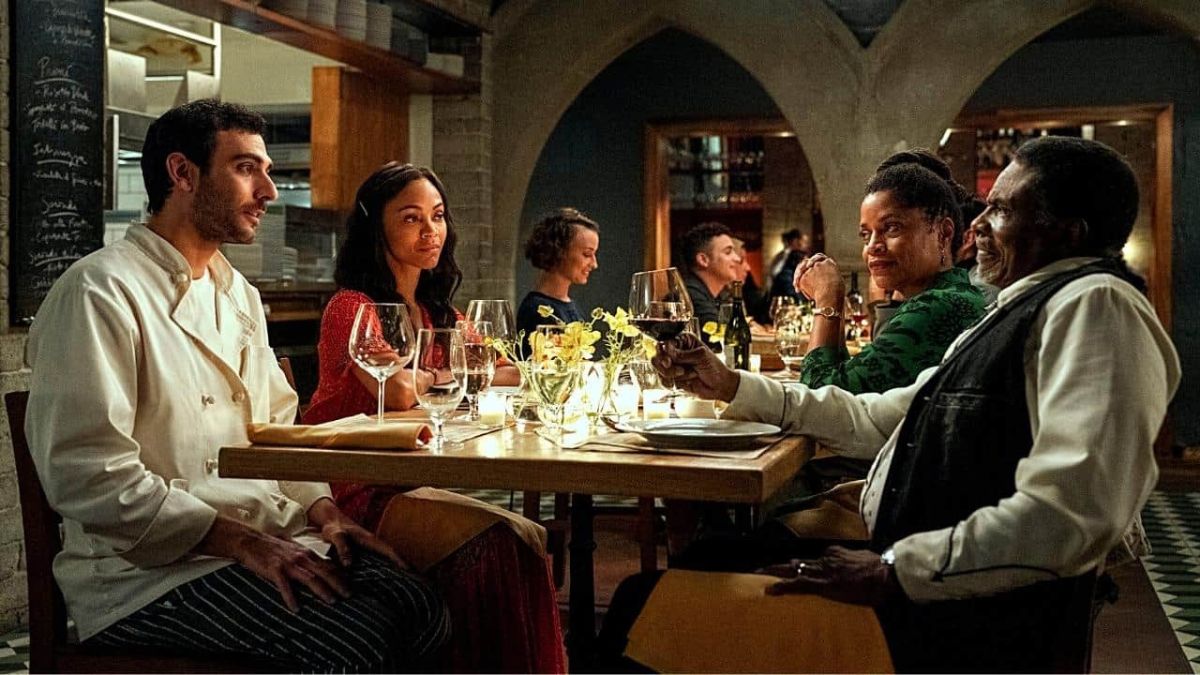 You can learn everything else about the romantic drama series right here!

“Based on the New York Times-bestselling memoir, From Scratch is the story of an African American woman who falls in love with a Sicilian chef while studying abroad in Florence and goes on to build a life with him in Los Angeles, merging two seemingly opposite cultures. When they are faced with his unexpected cancer diagnosis, Amy becomes her husband’s caregiver and the person who brings their two very different families together, creating a new, blended family for her and her daughter after he dies.”

As was already mentioned, Zoe Saldana plays a prominent role in the limited series. She portrays Amy Wheeler in the drama. Saldana is well-known for her performances in movies like Crossroads, Drumline, Guess Who, Avatar, Star Trek, Colombiana, Guardians of the Galaxy, Avengers: Infinity War, and The Adam Project. Lino, played by Eugenio Mastrandrea, co-stars with her. He is well recognized for his parts in La fugitive, Nero a metà, and All Cops Are Bastards.

There are more. Here is the list for you: