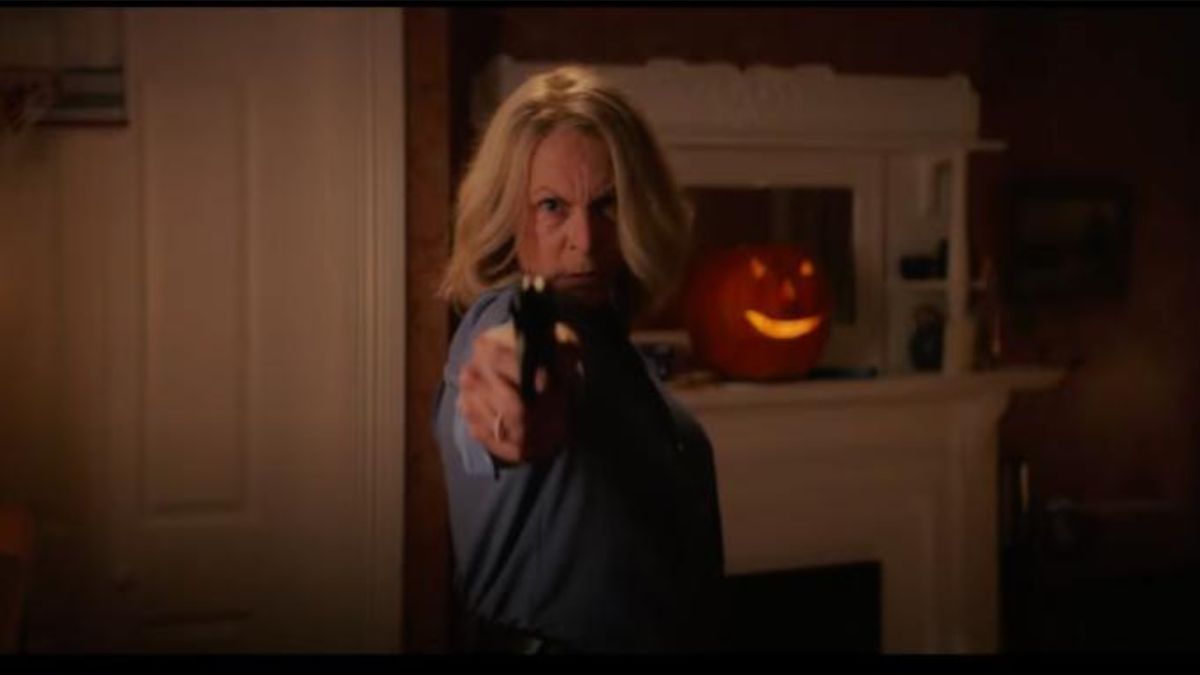 The conclusion of this year’s revised Halloween trilogy, Halloween Ends, is almost here, although it is unclear whether Michael Myers will die in it.

Although the series’ creator John Carpenter does not believe that the series as a whole is coming to an end, Jamie Lee Curtis has been quite clear that this will be her last appearance as Laurie Strode. 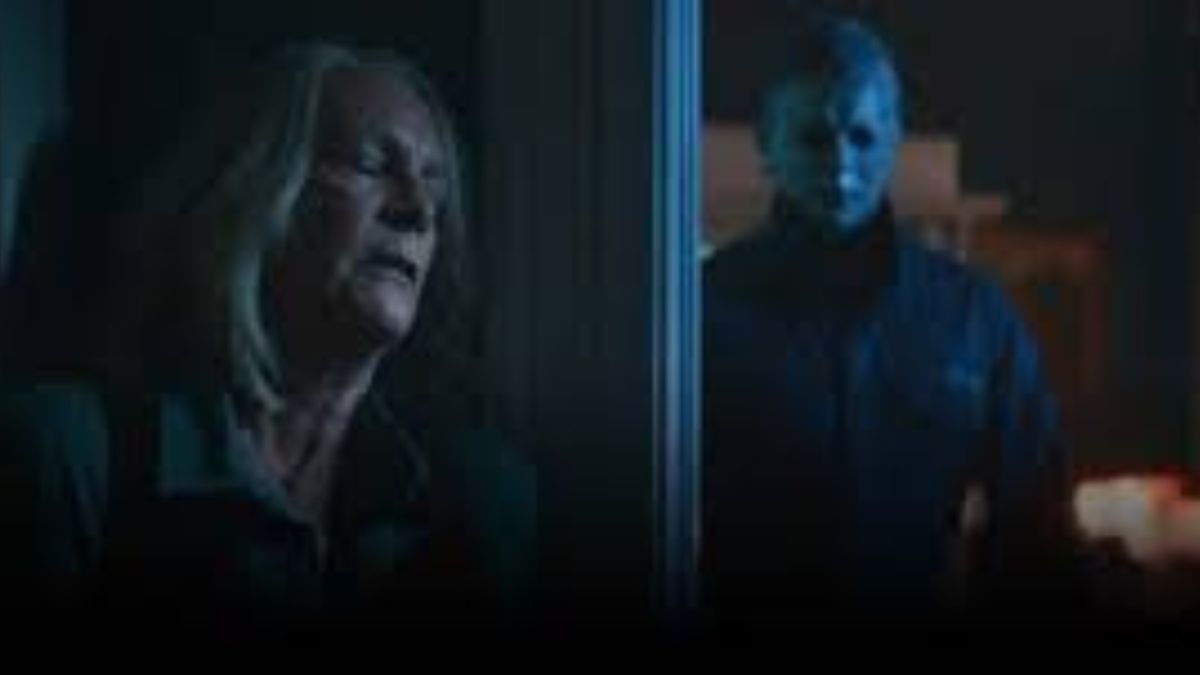 Although Halloween Ends and the sequel were both announced at the same time in July 2019, the initial plan was modified as a result of all that has transpired since that time.

The fact that Green is once again directing and has collaborated on the writing with Danny McBride as they did on Halloween (2018) and Halloween Kills, is what hasn’t changed. The story was also co-written by Chris Bernier and Paul Brad Logan, and John Carpenter is once again serving as executive producer and providing the music.

But what will happen when Laurie Strode (Jamie Lee Curtis) and The Shape face off in the end? Here is all the information you require on Halloween Ends.

On October 14, 2022, Halloween Ends will finally hit theatres after being delayed by a year.

The new film will be released on Peacock on the same day in the US as Halloween Kills, but don’t anticipate a simultaneous digital release in the UK.

The sequel had an “intensive shooting schedule,” according to Andi Matichak, who plays Laurie’s granddaughter Allyson, and she said that it would have been too much to try and film both movies simultaneously in March 2021.

Prior to a few quick reshoots in June 2022, the movie was shot from January to March 2022.

The official synopsis is as follows:

“Four years after the events of Halloween Kills, Laurie is living with her granddaughter Allyson and is finishing writing her memoir. Michael Myers hasn’t been seen since. Laurie, after allowing the specter of Michael to determine and drive her reality for decades, has decided to liberate herself from fear and rage and embrace life,” it reads.

“But when a young man, Corey Cunningham, is accused of killing a boy he was babysitting, it ignites a cascade of violence and terror that will force Laurie to finally confront the evil she can’t control, once and for all.”