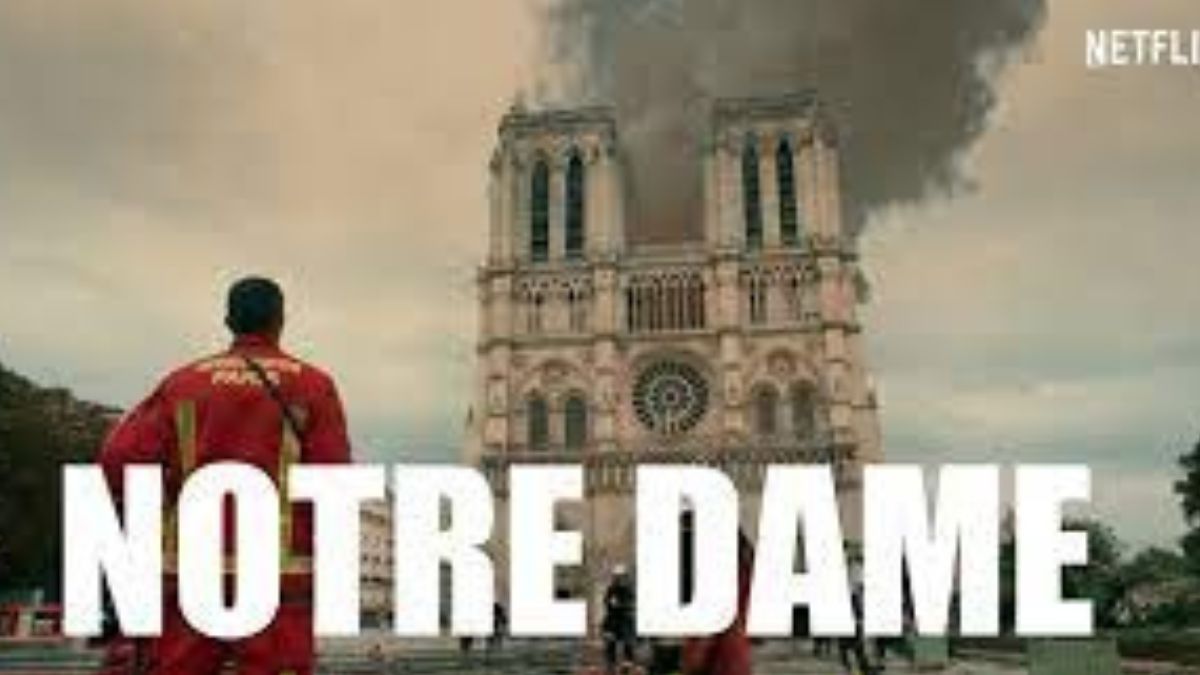 The world premiere of Notre Dame, a new limited series drama that takes place the night the iconic cathedral in Paris caught fire, has been scheduled by Netflix. Watch the trailer.

The Cathedral of Notre Dame de Paris, a masterpiece of French Gothic architecture built between 1163 and 1345, has been a bustling place of worship and a popular tourist destination in Paris for centuries. However, on April 15, 2019, a fire there caused significant damage, forcing it to close until repairs are finished. 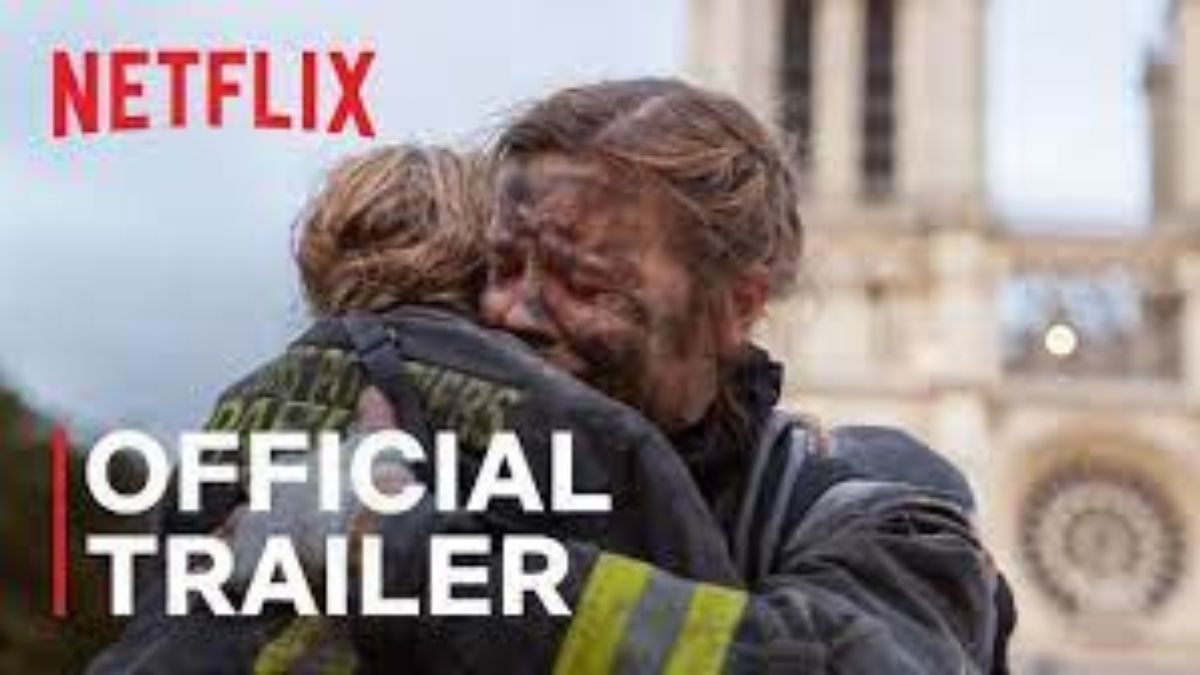 The six-part drama Notre Dame (La Nuit de Notre Dame), a limited series on Netflix, premieres this month. It is based on the experiences of French firefighters who toiled heroically to put out the fire. It also looks at how the fire affected a variety of Parisian’s.

On Wednesday, October 19, Notre Dame, a Netflix series, makes its official debut only on Netflix.

The Notre-Dame fire serves as both a metaphor for the series’ stories and the show’s backdrop and setting. The drama, which takes place on the same night that Notre Dame burned, centers on the fates of many people who each have their own flames to put out. The show also follows characters going through the ringer — men and women who will have to fight each other, love each other, come across each other, hate each other, smile at or help each other — so that, in the end, they can have a chance to start over again. This is happening as the Paris firefighters try to stop the flames from spreading in the Cathedral.

Here is the trailer: