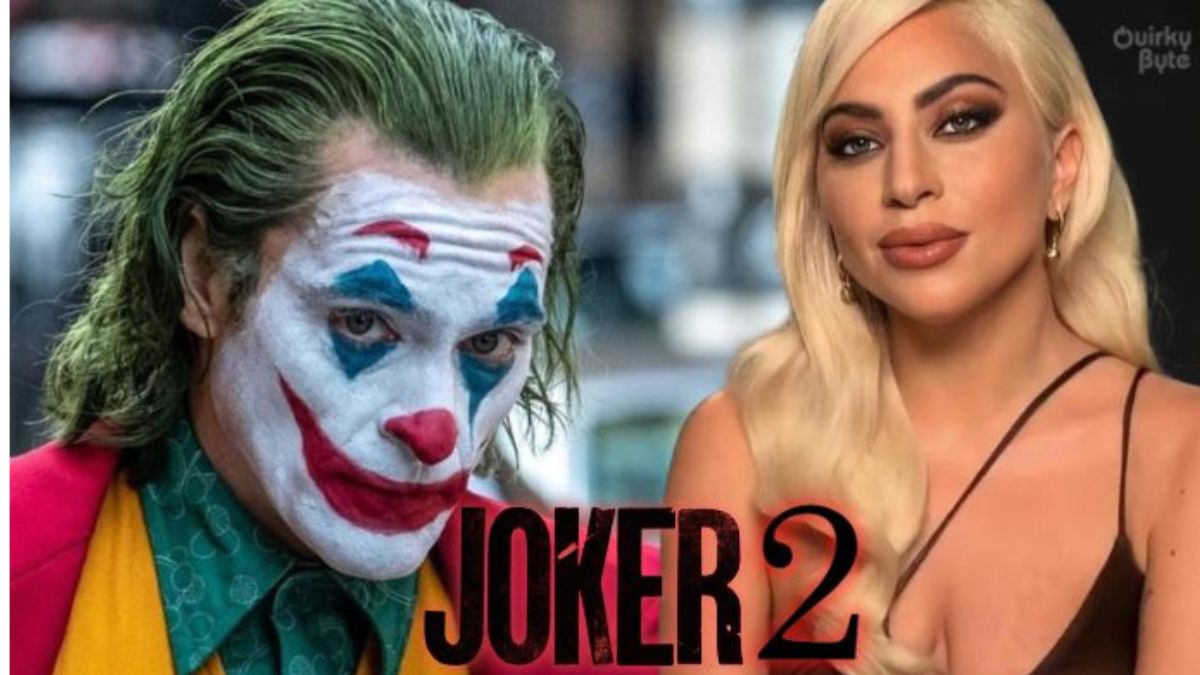 With the release of the first Joker: Folie à Deux teaser trailer for the upcoming movie, Lady Gaga’s participation in Joker 2 is officially confirmed. 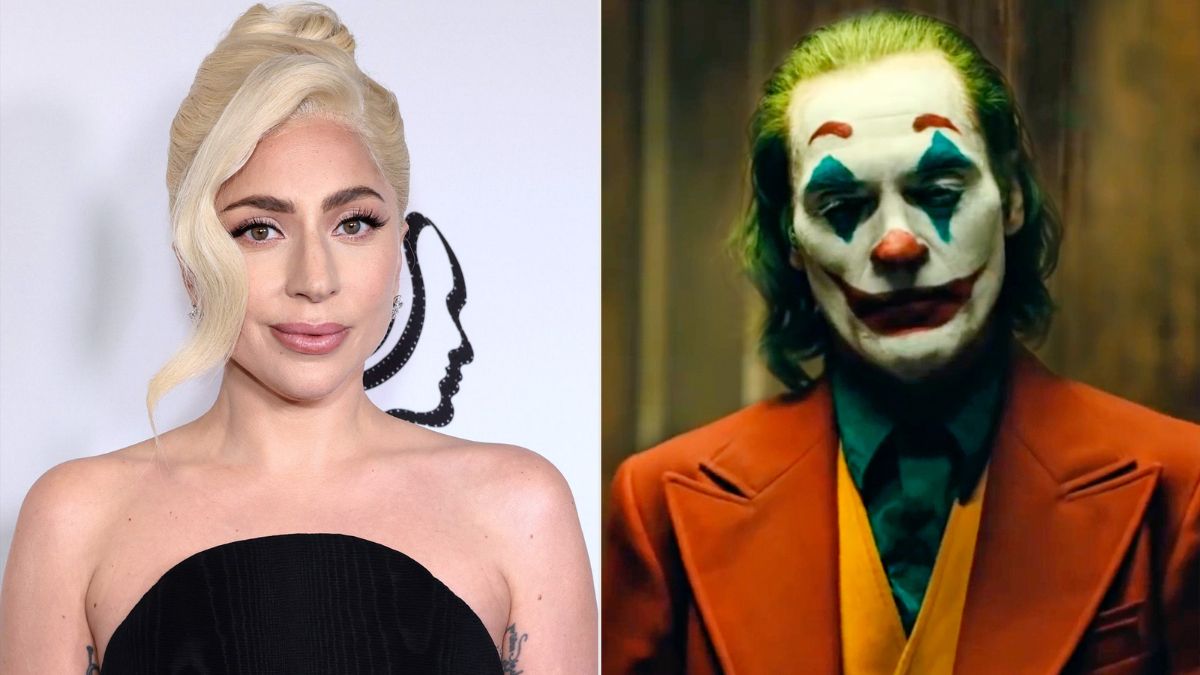 The release day for Joker 2 is scheduled for October 4, 2024, or precisely five years after the first film. Arthur Fleck, played by Joaquin Phoenix, will return, and Gaga’s Harley Quinn will join him. It will be rather musical, as the teaser in the video suggests. The sequel to the 2019 DC hit will be directed by Todd Phillips once more.

Watch the teaser trailer for Joker 2 below:

“Director Todd Phillips’ original, stand-alone origin story Joker explores the world of—and according to—Arthur Fleck,” says the synopsis. “Indelibly portrayed by Phoenix, Arthur is a man facing the cruelty and outright scorn of society, along with the indifference of a system that allows him to spiral from vulnerability into depravity. A clown-for-hire by day, he strives to be a stand-up comic at night…but finds that the joke always seems to be on him. He’s out of tune with everyone around him, as evidenced by his uncontrollable, inappropriate laughter, which gains momentum as he attempts to contain it, exposing him to further ridicule—and even violence.

“Arthur, who devotes himself to caring for his fragile mother, seeks out every father figure he’s never had, from wealthy businessman Thomas Wayne to TV host Murray Franklin. Caught in a cyclical existence teetering on the precipice of reality and madness, one bad decision brings about a chain reaction of escalating, ultimately deadly, events.”