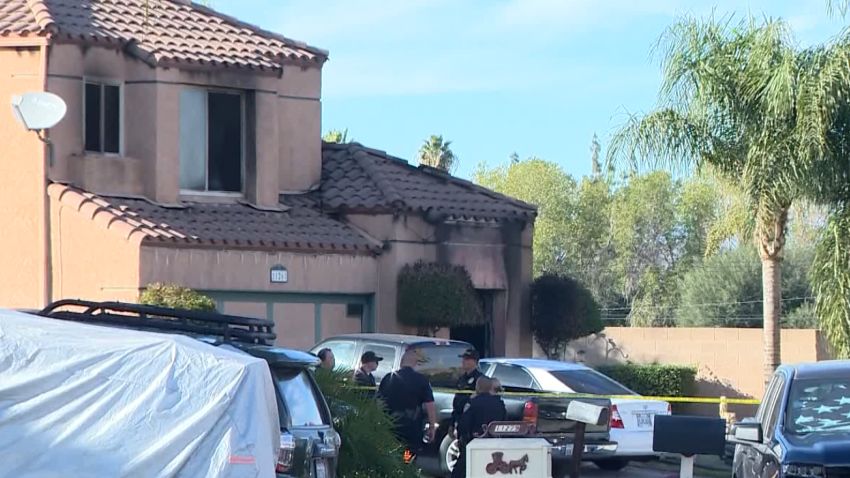 A man killed the entire family of a teen whom he met online. (Photo: CNN)

A man killed the family of a teen in California whom he met online. It included the woman’s mother and grandparents. 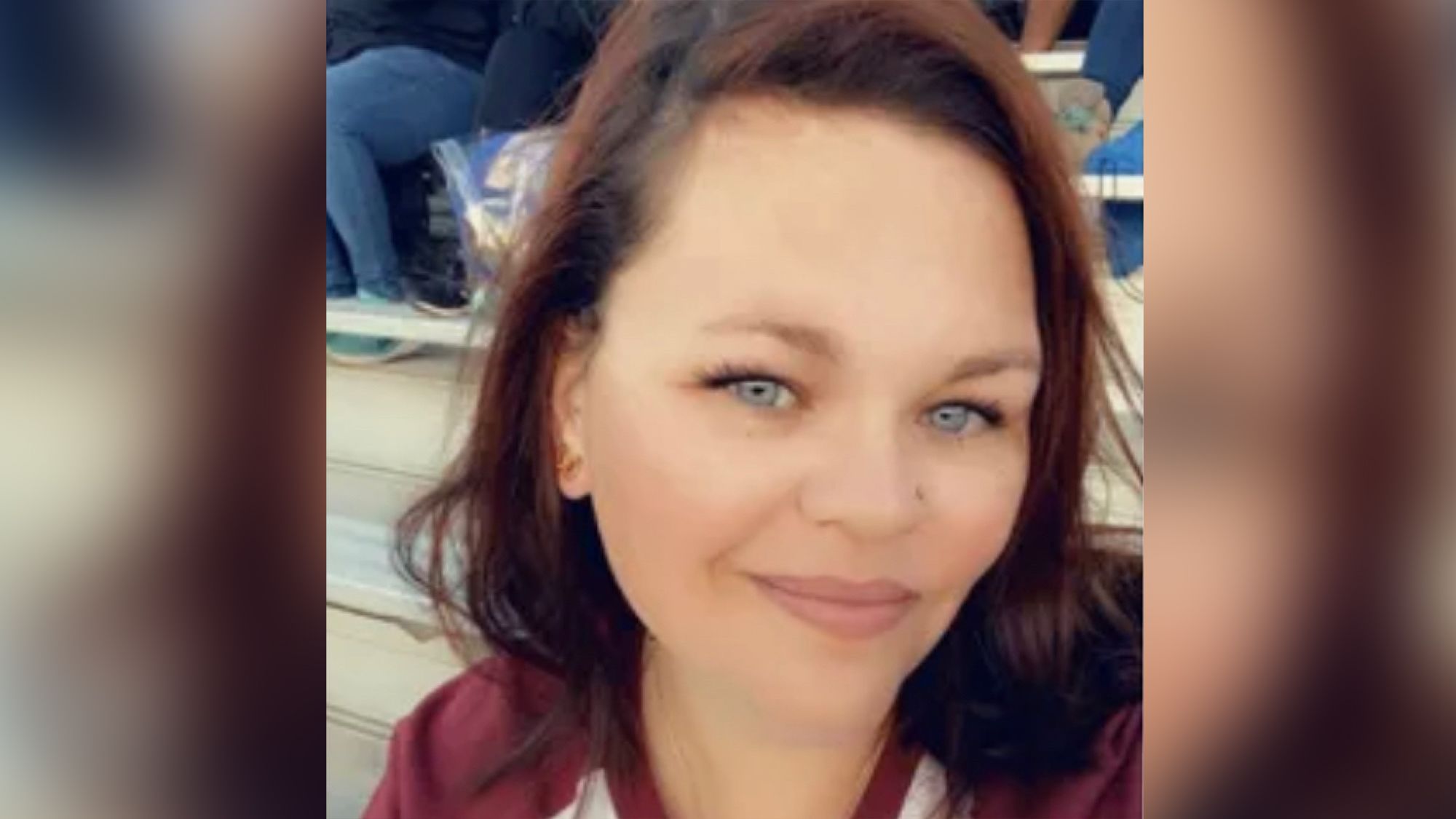 A man killed the entire family of a teen whom he met online. (Photo: CNN)

Police authorities said that Austin Lee Edwards, 28 years old, killed the entire family of a teen in California. The suspect committed the crime in an attempt to kidnap the teen after developing a relationship through catfishing or pretending to be someone else.

According to a report published in The U.S. Sun, the incident happened the day after Thanksgiving. It was also found that Edwards was a former cop and he was last assigned to Virginia Police Station. He also traveled from Virginia before he killed the girl’s family in their Riverside home, set their house on fire, and fled with the teen.

The Riverside Fire Department responded to the fire and they found three dead bodies that belonged to the teen’s mother and grandparents. Police said, “Their bodies were pulled outside where it was determined they were victims of an apparent homicide.”

Officer Ryan Railsback told a news outlet, We had a grandmother, grandfather, and a mother of this teen murdered by this suspect who traveled from across the country for, most likely, the sexual exploitation of this teenager. What happened here in terms of the ‘catfishing’ as they call it … that common practice of, you know, online deception where you’re pretending to be someone else.”

Further, later on Friday, police authorities found Edwards driving with the teen through San Bernardino County. The suspect shots at police and was then shot and killed by deputies, according to authorities.

READ ALSO: Over $1 Million Worth Of SNAP Benefits Is Stolen From Hundreds Of Families In Maryland