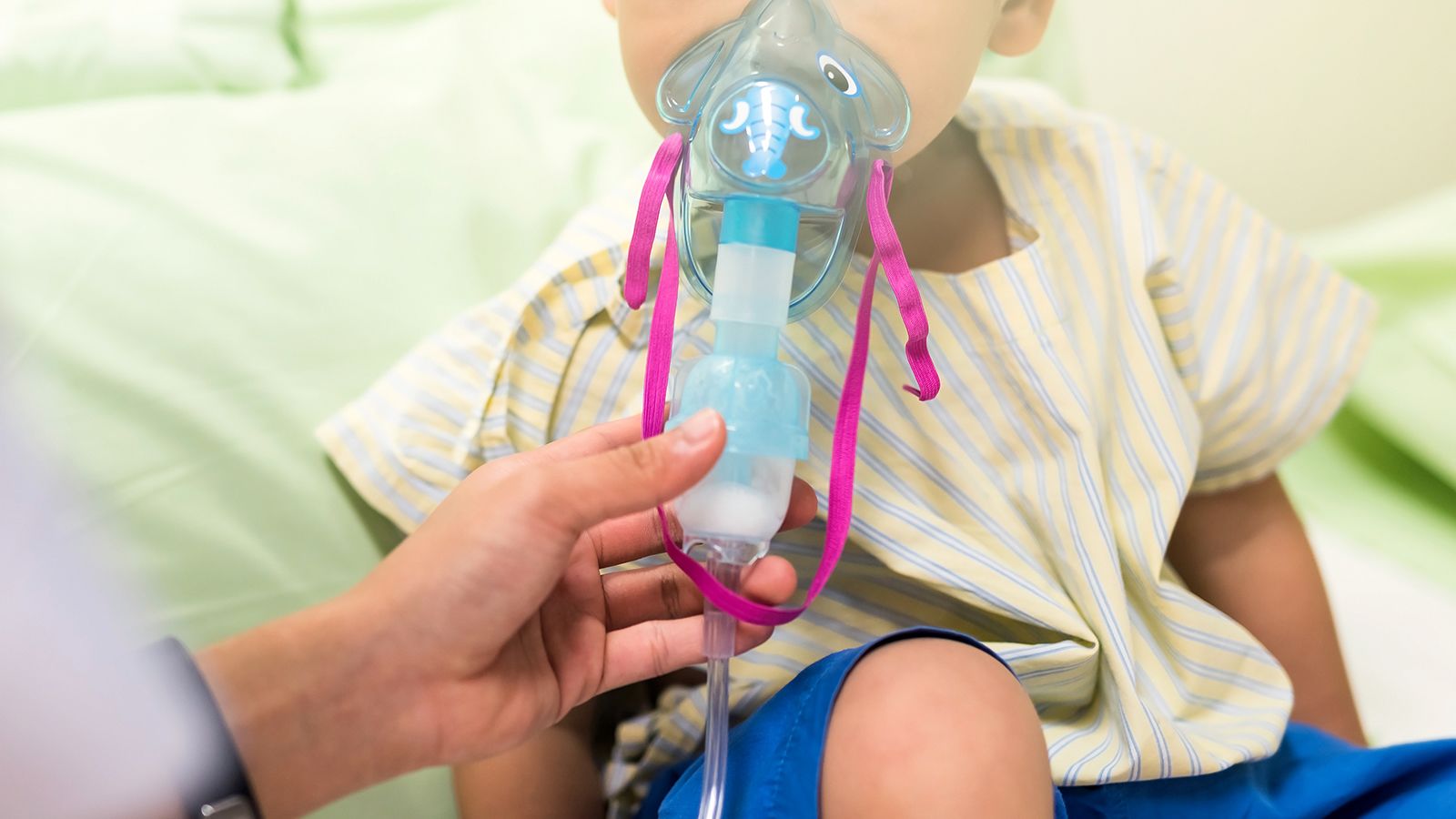 RSV cases in the U.S. continue to spike. (Photo: CNN)

Health experts announced that cases and hospital admissions due to Respiratory Syncytial Virus (RSV) continue to spike across the U.S. 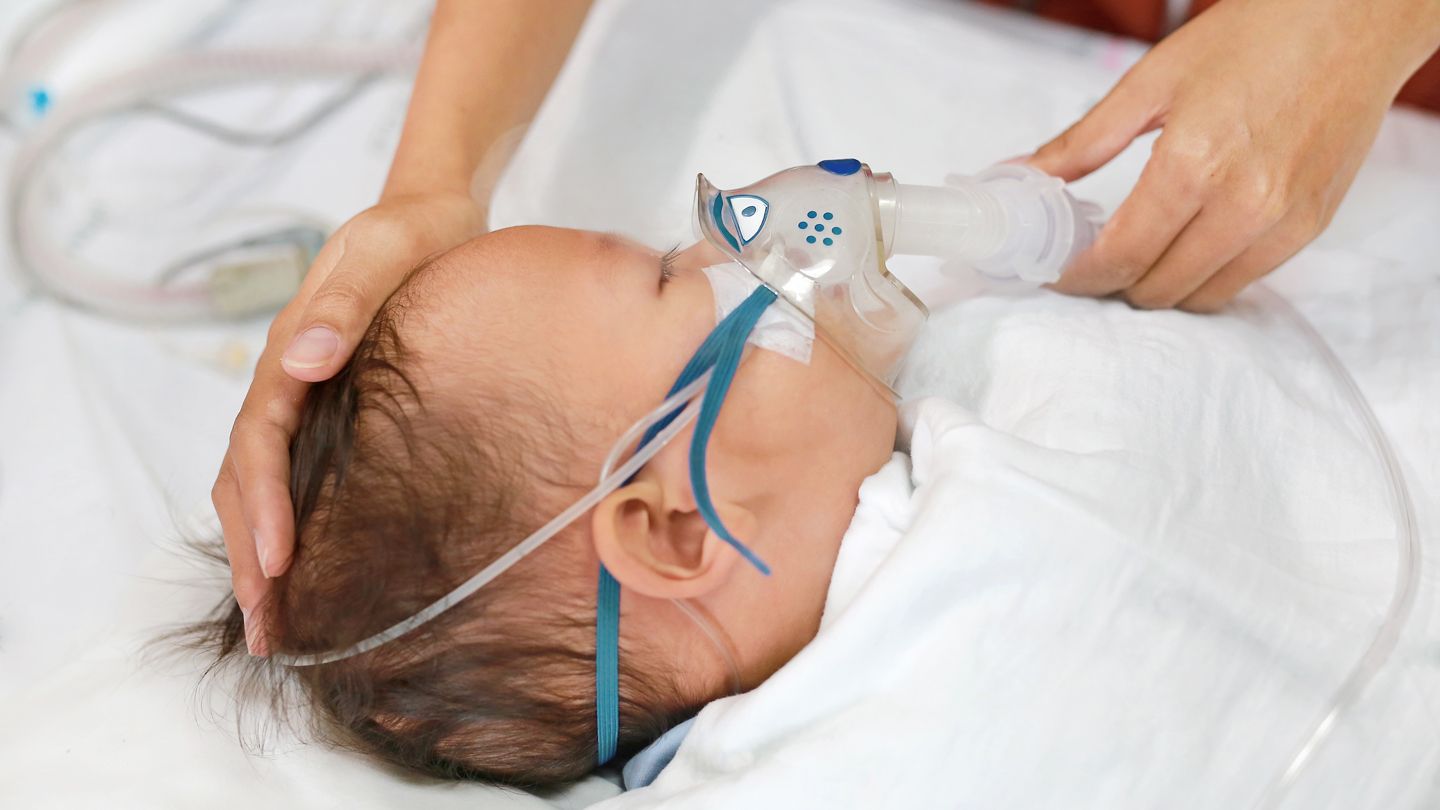 RSV cases in the U.S. continue to spike. (Photo: CNN)

Spike of RSV Amid the Pandemic and Flu Season

Health experts across the country are now raising concern after they observed an increase in cases and admissions to children’s hospitals due to RSV. They also warned that the health care services and millions of parents with ailing children with this surge.

Many children are exposed to RSV because of COVID-19. Jason Newland, a pediatric infectious diseases specialist at Washington University in St. Louis said, “We had RSV last year, but it wasn’t to the level this year, partially because we were still doing some of the mitigation efforts around masking and people were still staying away.”

He also added “We’re seeing older patients that are being admitted with RSV because they’ve just never seen it before. And your first illness is usually the worst and it’s leading to some more people being hospitalized.”

Symptoms You Should Look Out For

There are symptoms that you should look out for to know if your child gets infected with RSV. Struggling in breathing is the most common symptom. When an infant starts having short and difficulty in breathing, quick breaths, and maybe grunting as they breathe, then it is advised to go to the hospital immediately.

Another symptom is when the child’s ribcage is going inward when they inhale is also an indicator that they are working too hard to breathe. Meanwhile, there might also be changes to a child’s skin. If you observe that their skin turns to a blue or purple tint that means that they are not getting enough oxygen, The Hill reports.

For children with darker skin tones, a lack of oxygen can manifest in a similar change in coloring in their lips, gums, and around their eyes. Likewise, dehydration and loss of appetite are also indicators that the child has RSV.