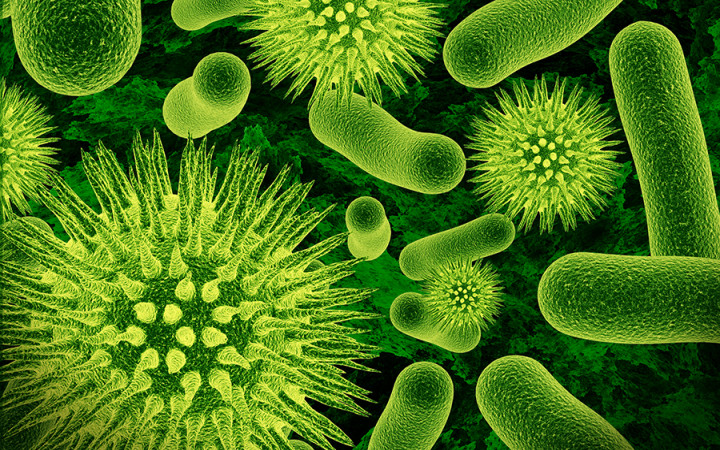 In Florida, the number of cases of flesh-eating bacteria is at a 15-year high.

As reported by the Florida Department of Health, 71 people have been infected with Vibrio this year, and 14 people have died as a result. Officials said the increase is a result of contaminated water from Hurricane Ian.

To keep the levels of bacteria low, according to Emma Haydocy, a policy manager in Florida, “the state must enhance wastewater treatment.”

According to Haydocy, “Florida is expected to require around $18 billion in funding to complete all wastewater improvements required to safe environmental and public health.” 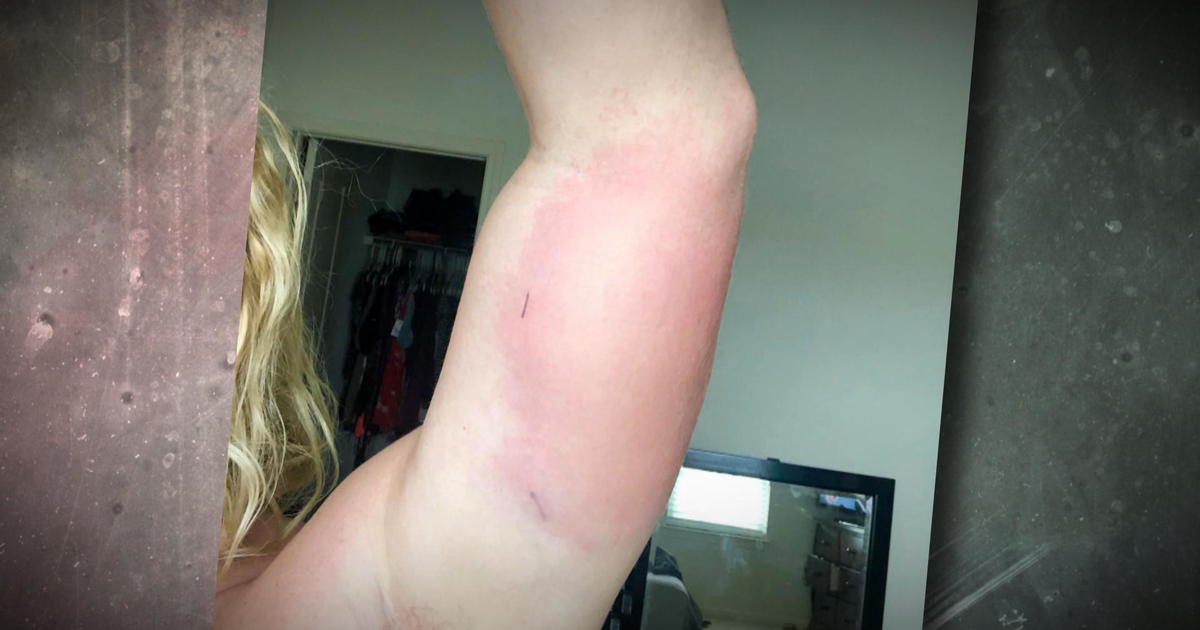 Vibrio incidents will continue to happen, according to Haydocy, as long as the state doesn’t get that money at the federal level. Vibrio is a rare flesh-eating bacteria that primarily affects people in warm, brackish seawater who have an open wound.

10 Tampa Bay has discussed this with affected individuals. One fisherman got infected with the disease in 2019 while fishing at Palm Harbor.

This year has seen the largest number of Vibrio cases and deaths in current history.

There have been 71 cases so far this year, and 14 individuals have died. For comparison, according to the Florida Department of Health (FDOH), 34 cases were mentioned last year in 2021, and 10 people passed away. Based on the department of health’s online records, it’s the first time officials have noted such a rise in Vibrio. State officials blame the effects on Hurricane Ian.

Haydocy elaborated, Hurricane Ian was the ideal storm for Vibrio.

“Those bacteria levels grow when we have sewage spill events or extra nutrients from human sources, just what we witnessed with Hurricane Ian,” she said.

Improvements in wastewater treatment are required, according to Haydocy, to avoid another potential rise. She pointed to Key West as an excellent example.

The water quality has significantly improved since the change from septic to sewer, Haydocy told.