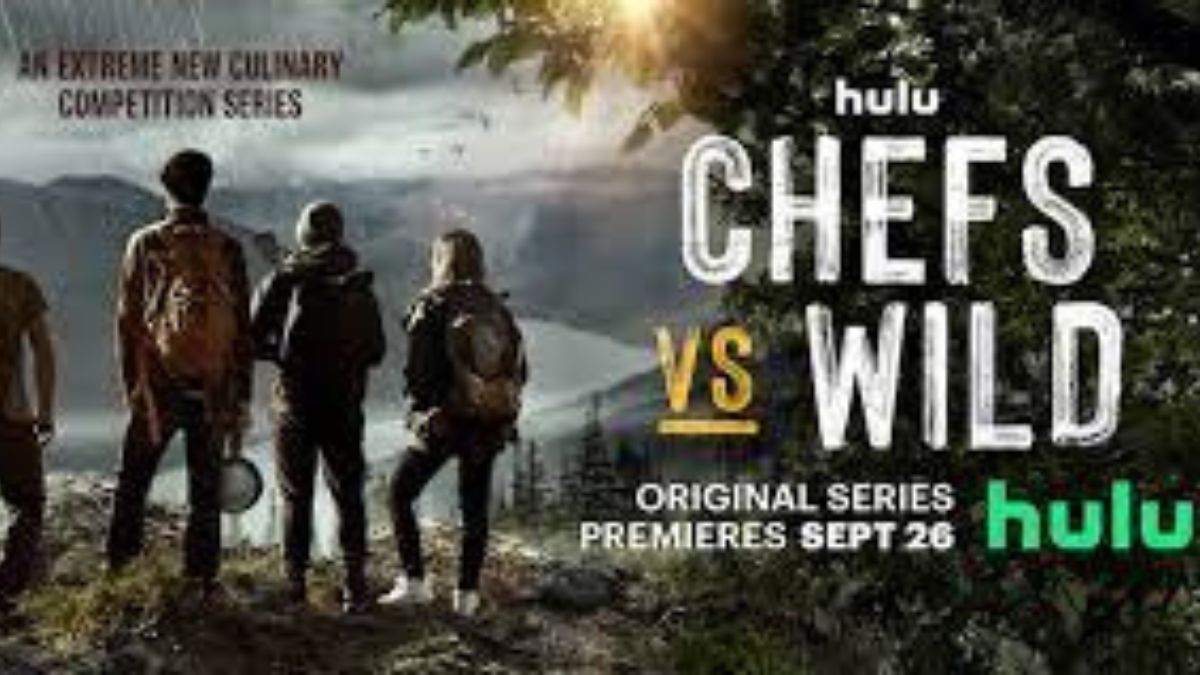 In an innovative cooking competition that will show on Hulu the following month, top chefs from across the globe will be paired with seasoned survivalists to determine who can produce the greatest fine dining dish using only ingredients from their local surroundings.

Each episode of Chefs vs. Wild will begin with two teams of two being flown into seemingly remote locations on the coast of British Columbia where they will be required to not only survive the potentially extreme weather conditions, but also forage, fish, and possibly even go on the hunt for food in order to prepare a meal for renowned adventurer Kiran Jethwa and wild-food expert Valerie Segrest. 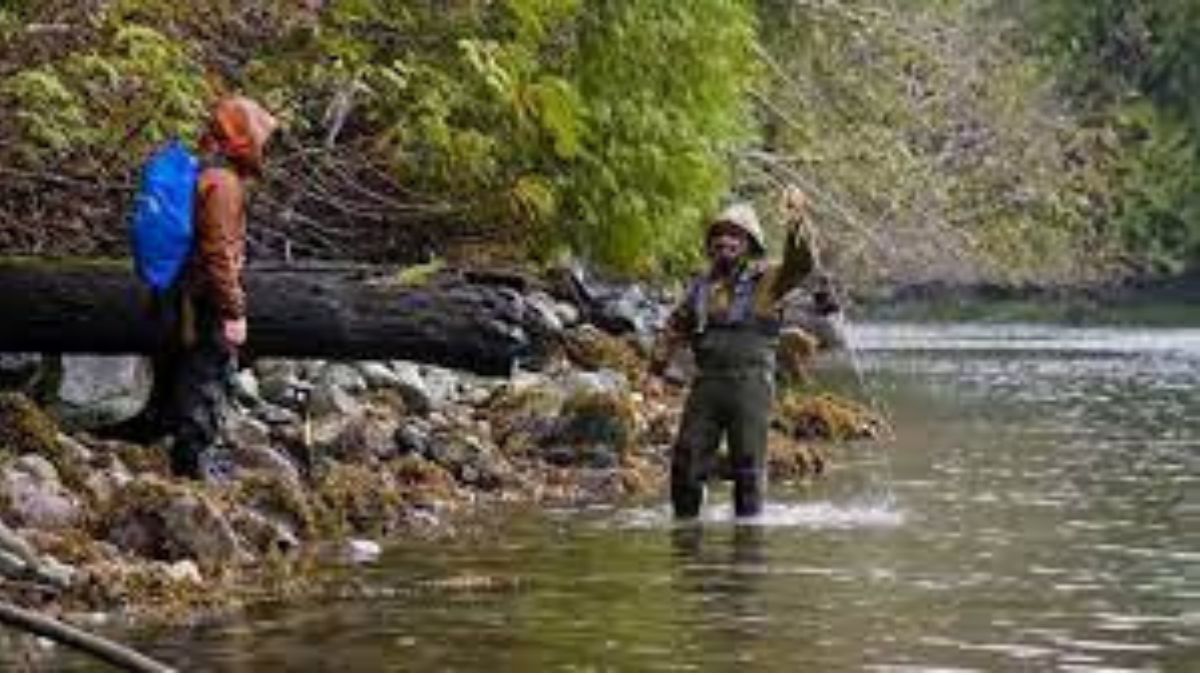 The fact that a few Canadian rivals will be included in the David Chang-produced series is the finest part for us, despite the absolutely ludicrous lengths we now go for entertainment. We haven’t been able to find an official list because the information is still scarce, but thanks to a rush of social media posts over the last 24 hours, we were able to confirm that the following Canadians will compete in Chefs vs. Wild:

On September 26, Chefs vs. Wild makes its Hulu premiere.