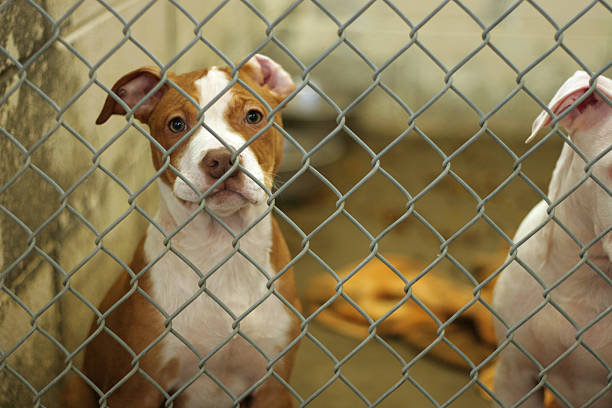 In California, officers have seized more than 230 animals: cats and dogs. According to the authorities, the animals are seized from California shelters, in very cruel conditions. The authorities also said the animal control department and officers seized them from the southern California rescue shelter on 1 November, Tuesday. Before taking this step, a search warrant was sent to the antelope valley property, last week. The valley is in Los Angeles (northeast) approximately 60 miles. This statement comes from the department of animal care and control, Los Angeles county.

The Cons and Complaints of the California Shelters

Now, this is very terrible, the officers found many dead animals and dead bodies at the property. Also, this con is investigated by the officers after getting so many complaints, isn’t it cruel and injustice to the animals? As we are aware, the organization increased the limit of animals and in this bad situation, they don’t even provide them with proper medical facilities. Also, they broke and didn’t follow any laws of the state and county.

Now the authorities have provided facilities for animals, taking care of 115 cats and an unknown number of dogs. Maybe, because some of them are already dead due to ‘inhumane’. But, later, the officers found out the exact number of animals, there are 43 dogs, 195 cats, and 6 are already dead. In this investigation, there are 25 people included from the animal care and control department. With cruelty investigator for animals and forensic veterinarian.

Officers also said, the people who are running this shelter and organization, are also suspected of being careless with inspections and didn’t provide them with proper medication.

The animal care and control director- Marcia Mayeda, has said ”It is important to provide them with facilities and humane care”, for both the state and local law. She also stated “Our department takes the responsibility of providing every facility, care and support to the animals need.”