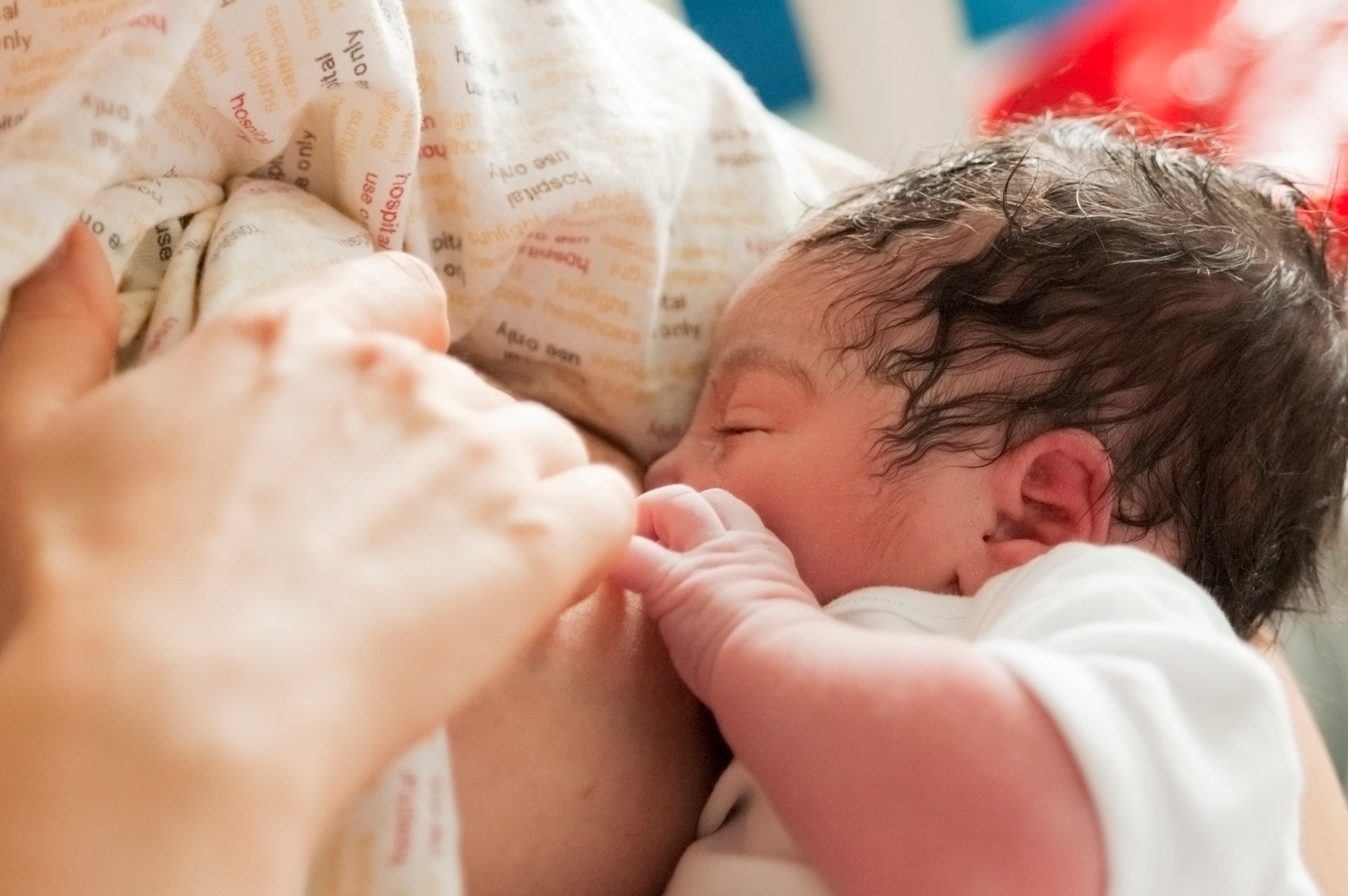 California woman allegedly kills one of her twins. (Photo: headtopics)

A California mother was accused of killing one of her newborn twins because the babies would not latch on to her breast. 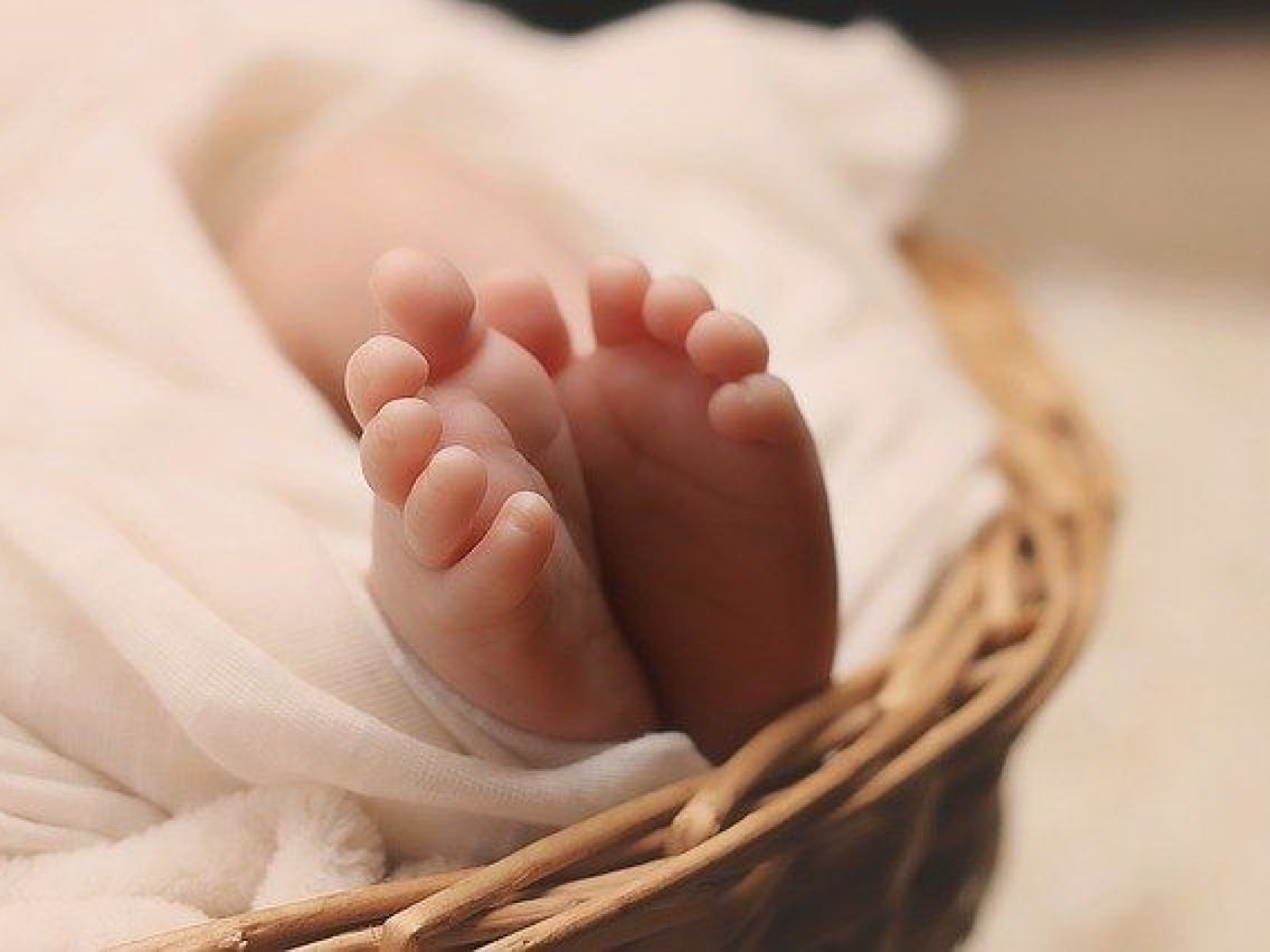 California woman allegedly kills one of her twins. (Photo: headtopics)

California Mother Charged After the Death of Her Newborn Twin

A California mother, Celina Juarez, will face a murder charge after one of her newborn twins died while endangering the other twin. According to a report from a news outlet, one of the 7-month-old twins was suffocated when she breastfeed them.

In a published report in FOX News, one of the babies was not breathing when the deputies arrived at the home and the other baby was unconscious. Both babies were rushed to the hospital.

California Woman’s Explanation About the Death of Her Baby

Juarez told the authorities that after her husband departed for work that morning, she brought her two-year-old son and two infant daughters to church, where they stayed until noon. Juarez’s mother took the young boy on errands. She was left in charge of the twins, who were reportedly ill and “fussy.”

The California woman said she generally feeds the girls with a bottle but wanted to breastfeed them in order to give them the right nutrition while they were sobbing. Juarez allegedly told officials that the woman put her breast over the children’s lips on purpose because she was annoyed that they would not latch on. She thinks one of the babies she was just unconscious on the bed after being against her breast for ten minutes.

Then, according to investigators, she pressed one of the twins on her breast without allowing her to come up for air. According to reports, Juarez waited 20 minutes before contacting her mother. They gave the infant CPR while her brother dialed 911. Two days later, one of the babies passed away. Juarez is being detained, and a plea hearing is scheduled for next month.