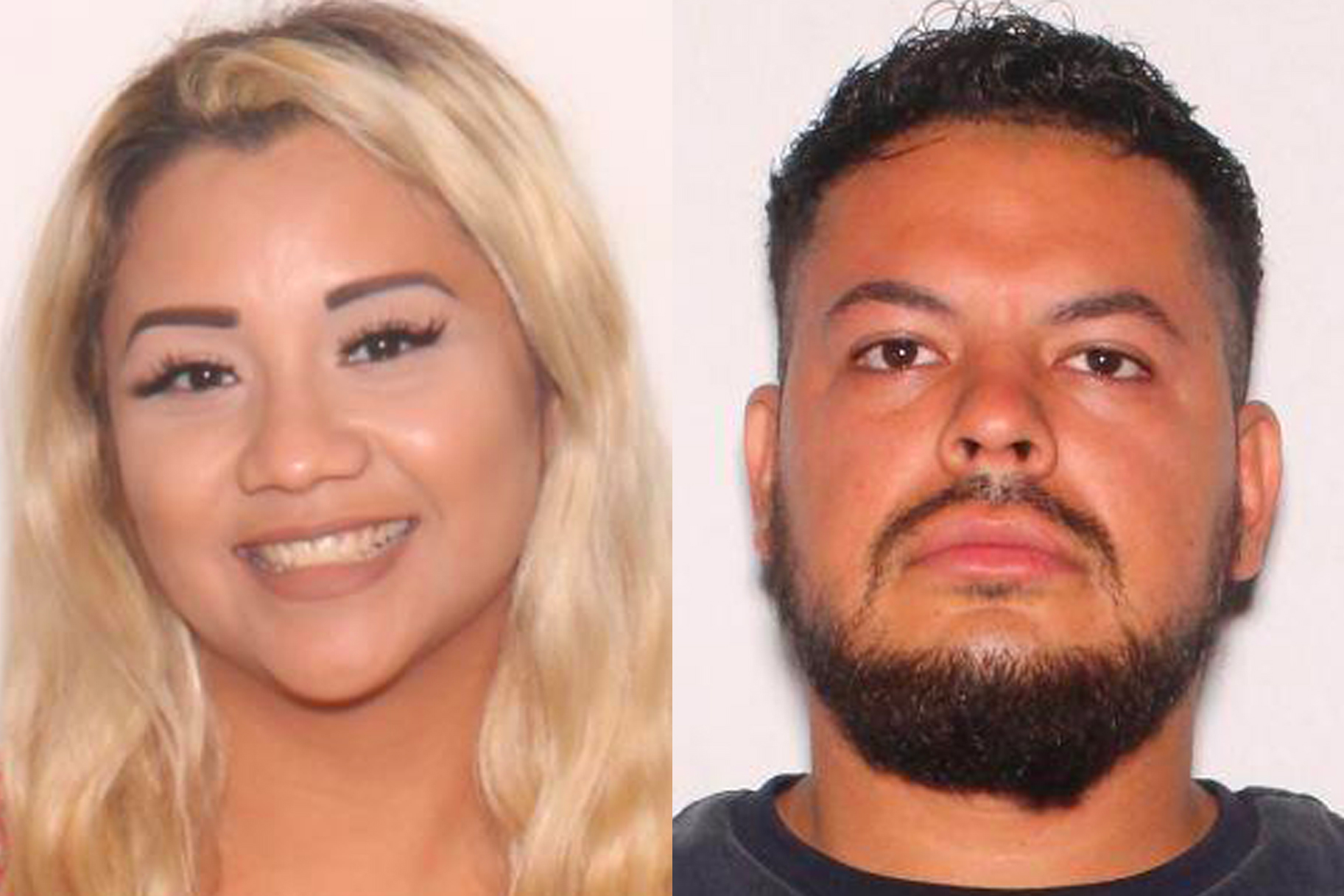 A California man pleads guilty in front of a judge at the El Cajon Superior Court on Wednesday for stabbing her wife which led to her death in 2021. 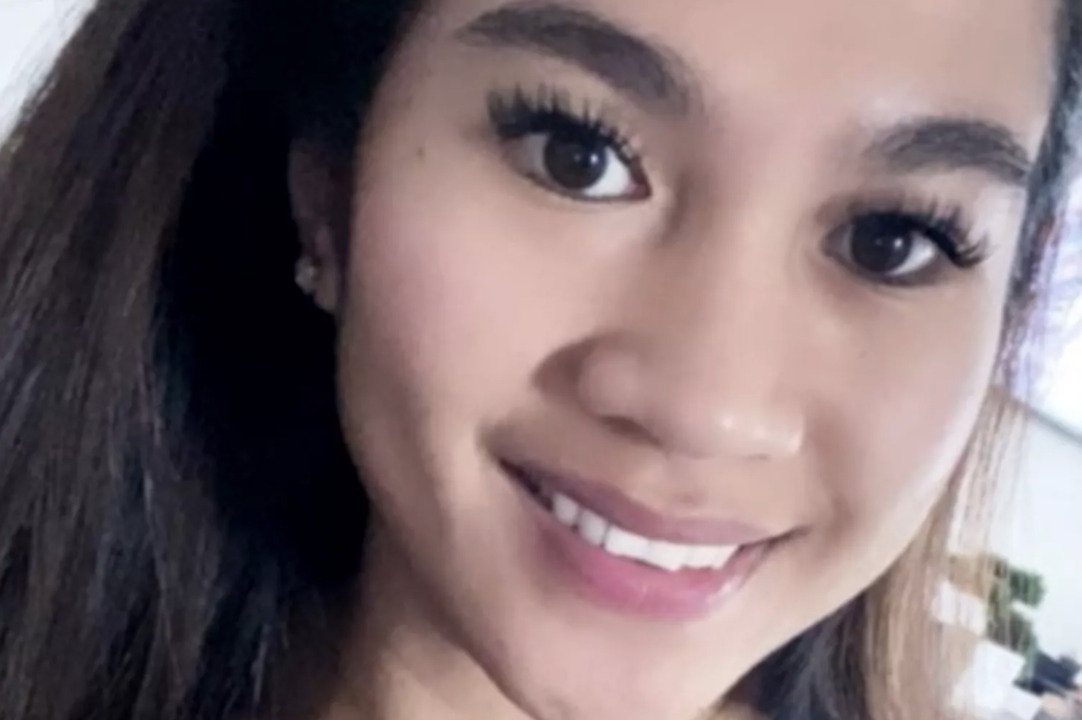 A California man named Jay Barcelon, 32 years old, pleaded guilty before a judge on the same day that his trial was supposed to begin. Barcelon was charged after locking her wife inside the closet and stabbing her which led to her fatal death.

The relatives of the victim asked the different news outlets to use the maiden name of the victim. Meanwhile, the incident happened inside the house of the California man and Rhona Fantone, 30 years old, at their Lemon Grove home, which is about 10 miles east of San Diego.

Lt. Thomas Seiver of the San Diego County Sheriff’s Office said that they received a call reporting a domestic incident between a male and a female in the area. He immediately dispatched authorities to look into the report at around 7:30 p.m. on April 16, 2021.

OXYGEN reports that authorities who responded to the call found both the California man and his wife suffered from knife wounds. Lt. Seiver said deputies’ “immediate intervention stopped any further assault,” according to a local news outlet.

Moreover, a GoFundMe page was created by Fantone’s loved ones. According to family friend Patrick Eria, “The life she lived, before it was taken away in one, fatal, cowardly act, was driven by her love for her two children, EJ and Katy”.