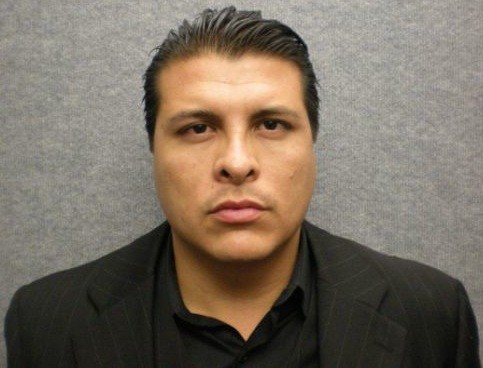 A California man was convicted on Wednesday of stabbing to death his 31-year-old girlfriend and their two babies. 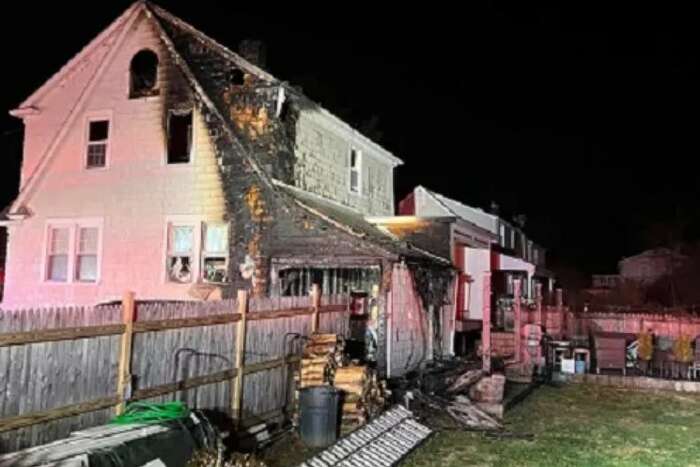 Shazer Fernando Limas, 42 years old, was convicted after he fatally killed his entire family. He stabbed to death his 31-year-old girlfriend Arlet Hernandez Contreras 48 times at his home in April 2012. It was reported that they argued one day or two days before the heinous crime happened.

Furthermore, Limas could face life without the possibility of parole when he is sentenced in February. He was convicted of three counts of first-degree murder with special circumstances of committing multiple murders.

How Did the California Man Orchestrate To Dump Their Bodies?

The District Attorney’s Office said that Limas, “let the bodies of Conteras and boys rot in a balcony closet for 10 days while he continued to go to dance clubs, rented limos, and even had friends over to his apartment.”

Limas carried Contreras’s body into a huge chest and drove it in a leased U-Haul to an industrial region in adjacent Los Angeles County, where her body was discovered discarded in a gutter, according to prosecutors. After getting rid of that body, Limas is suspected to have traveled another 100 miles to dispose of the bodies of the children, who were never located, authorities added.