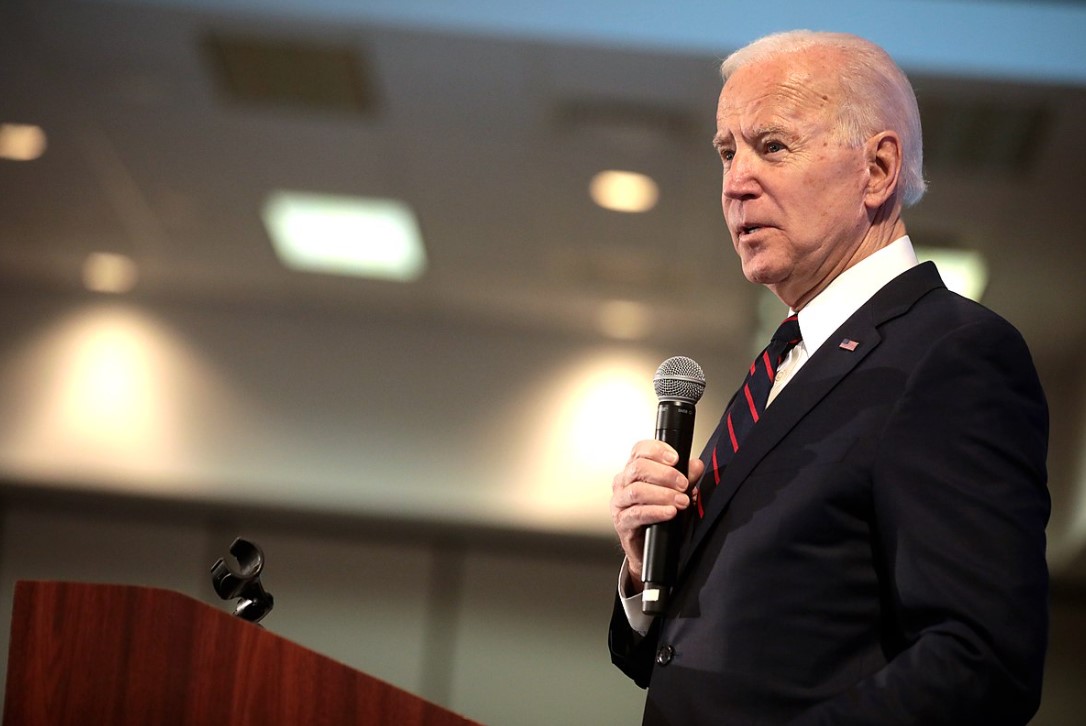 The White House aims to start over with their plans on the $1.75 trillion spending bill or Build Back Better Bill. It follows the pursuit of recovering measures for climate change, as Reuters reported.

According to the organizers, some items, however, will be reduced. These may include the child tax credit and paid family leave, to address US Senator Joe Manchin (D-MV) and the other Democrats.

Recall that in December 2021, Manchin proposed a counteroffer amounting to $1.8 trillion to President Joe Biden’s bill. It covers fund allocations for climate change and health care provisions, among others. Later on, the negotiations between Manchin and Biden’s administration collapsed, causing the senator’s withdrawal from the bill’s counteroffer.

In an interview with Yahoo Finance Editor-in-Chief Andy Sewer, US Secretary of Commerce Gina Raimondo assured that the new bill would succeed. The secretary stated, “It has to get done. It will get done.”

Comparatively, Raimondo added that the new version would appear differently than the one that the White House proposed and the Democrat-controlled House passed. However, she claimed that the bill will be transformative.

The $1.75 trillion spending bill was largely pushed by Biden’s administration. It is composed of universal pre-K, funds for child care, “continuation of expanded child tax credit”, and “a host of climate change spending”, as reported by Serwer. The last item is said to include tax credits for consumers transitioning to the use of clean energy.

On the other hand, Reuters reported that the White House’s proposed version is expected to exceed $1 trillion. Nonetheless, as mentioned earlier, there will be items to receive cut downs.

In this manner, Raimondo added that the bill’s new version will be making investments in climate and in the workforce. It follows the survey conducted by the Conference Board released on January 13 (Thursday). Essentially, the survey revealed that chief-executive-officers (CEOs) attribute the top external threat to their businesses to labor shortage, which is currently apparent in the US.