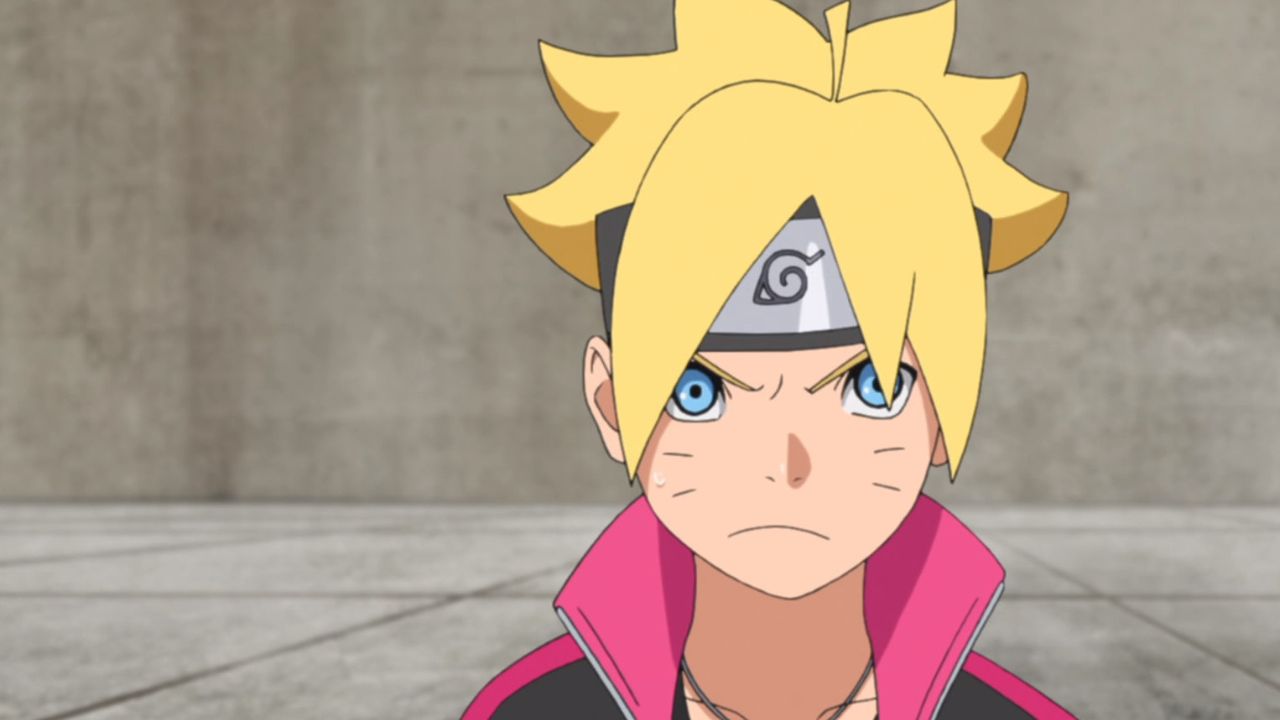 The Heir of the Nine Tail Fox, the next generation for the great Ninja from the leaf village, i.e. Naruto. The Japanese Manga Series gave life to one of the most famous Manga Characters, ‘naruto Uzumaki’, and now we have his successor. The child of Naruto is named Boruto Uzumaki, which is the sequel to the life of naruto, the great Ninja. The first appearance of Boruto was in the film Boruto: naruto, the movie released back in 2015. The manga comics for the sequel of Naruto, i.e. Boruto, have been written by Ukyo Kodachi and Masashi Kishimoto. The original publishing house which published the manga comics Boruto is Shueisha. The manga comics for Boruto still come out with new stories now and then; the first manga comic was released on May 9 2016. There are a total of seventeen volumes of the Boruto Manga Comics available in the market. One can easily purchase the comic book series or watch the television series that features the next generation of Naruto. More details have been mentioned further, so continue reading: Well, the interesting question that arises here is, who is Boruto? Boruto Uzumaki, well, the last name says it all but let me explain further. Boruto is the son of Naruto Uzumaki, who has his soul trapped in the Nine Tail Fox. The first appearance of the son of Naruto occurred in the film Boruto: Naruto Movie, which was released in the year 2015. Currently, the manga series is being aired on TXN Tokyo TV, and the first ever episode for Boruto aired on April 5, 2017. A total of 264 episodes are available for the manga series Boruto; one can easily watch the series on some Online Streaming Platforms as well. The original network for broadcast in Japan is TXN Tokyo TV, and for the United States, the new episodes for the manga series Boruto can be accessed on ABC Me and the channel of Adult Swin (Toonami).

What is the release date of the manga series Boruto? 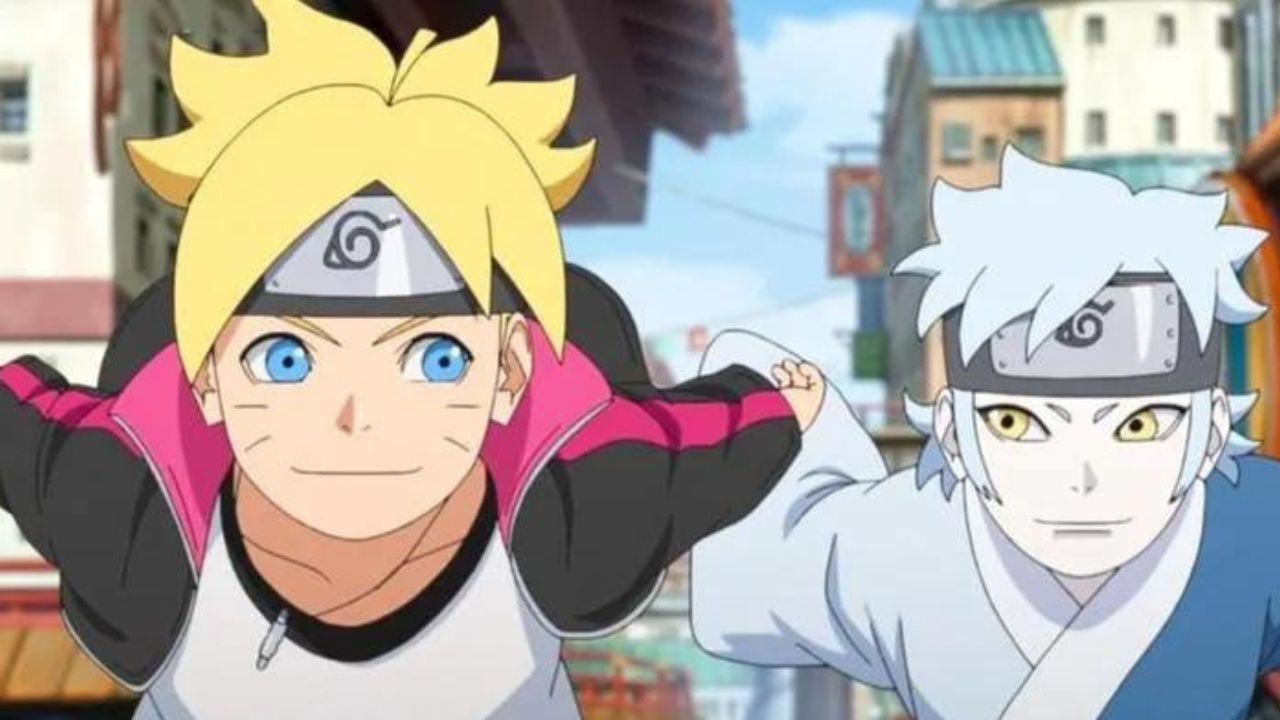 Boruto is the sequel to the manga series Naruto and the continuation of the story after the world of Naruto. The manga series Naruto ended in 2014, so to keep the fire of the manga character alive, the creators came up with the idea of Naruto’s kid, i.e. Boruto Uzumaki. We all know that the Manga Series Naruto was so famous and path-breaking that it created a sensation for Manga worldwide. This was when the western world also showed much interest in the Japanese Universe of Manga and indulged in the storyline of the stories. After the Boruto magazines were made, the website named ‘The Next Generation’ was used to promote the new manga series Boruto. The manga comics for Boruto are still coming out at the desired time, and the first volume came out in 2016. The television series for Boruto came right after in the year 2017, and both the comics and television series are going strong as ever. Boruto has also created a fanbase and is hyped up like the prequel series Naruto.

Is Boruto the spin-off for Naruto?

It would not be correct to describe Boruto as the spin-off for Naruto. Instead, the manga series Boruto tells the next steps that the world of Naruto has entered. Naruto Uzumaki is one of the strongest ninjas from the leaf village, and now he has a successor named Boruto Uzumaki. So, now the challenges of becoming a great ninja are faced by Boruto, and of course, Naruto is present to protect his child from any danger that may befall him. The IMDB Ratings for the anime series Boruto is 6.1 out of 10, which is appreciative. Most fans didn’t approve of a sequel for Naruto, yet they have loved the series so far. As the craze for Naruto Uzumaki, Sasuke Uchiha, and Kakashi Sensei was all over the world, we hope that the next generation, i.e. Boruto Uzumaki rises to the same fame all over the world.