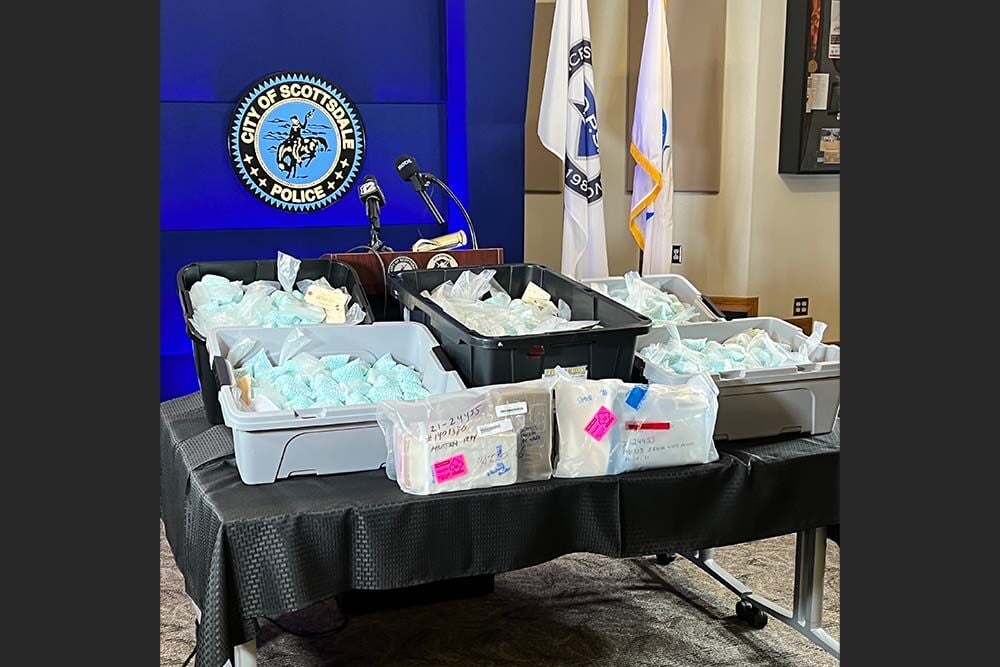 Border agents and officers reported that they seized 1,900 pounds of Fentanyl in October. This illegal drug is 100 times more potent than morphine. 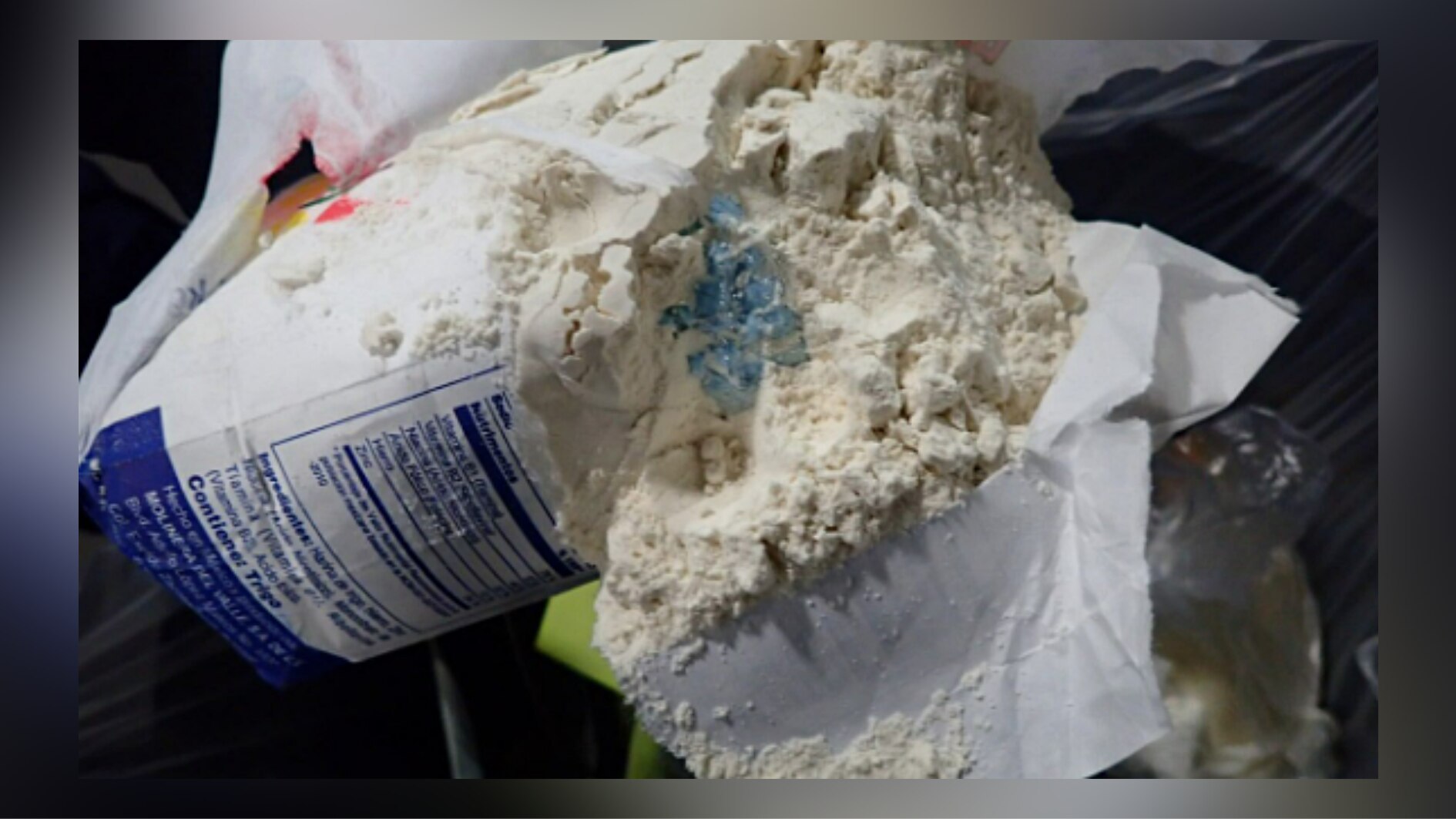 The U.S. Customs and Border Protection (CBP) is tasked by the federal government to protect the borders from migrants who illegally enter the U.S. This is to ensure also that the borders will not be used as a means to transport illegal drugs to the country.

Recently, federal agents and officers seized more than 1,900 pounds of Fentanyl which is 100 times more potent compared to morphine. Authorities continue to raise alarms about the illicit drug because it may cause a person’s death.

Meanwhile, the CBP also said that over 1,900 pounds were also seized in September. Overall, authorities seized 14,700 pounds of fentanyl and a total of 656,000 pounds of drugs, including fentanyl, cocaine, and methamphetamine, among other illegal substances, FOX News reports.

Federal agents and officers are raising alarms about this illicit drug. According to recent data, more than 80,000 deaths of the 108,000 overdose deaths last year were linked to Fentanyl. Oftentimes, this is cut into other drugs and makes users unaware that they are already ingesting the illegal drug.

Law enforcement officials have already warned of the increase in deaths related to Fentanyl. They also confirmed that Fentanyl is 100 times more potent compared to morphine and they emphasized that it is fatal even in small amounts.

READ ALSO: News Update: Some Of Four Students From University Of Idaho Were Stabbed In Their Beds