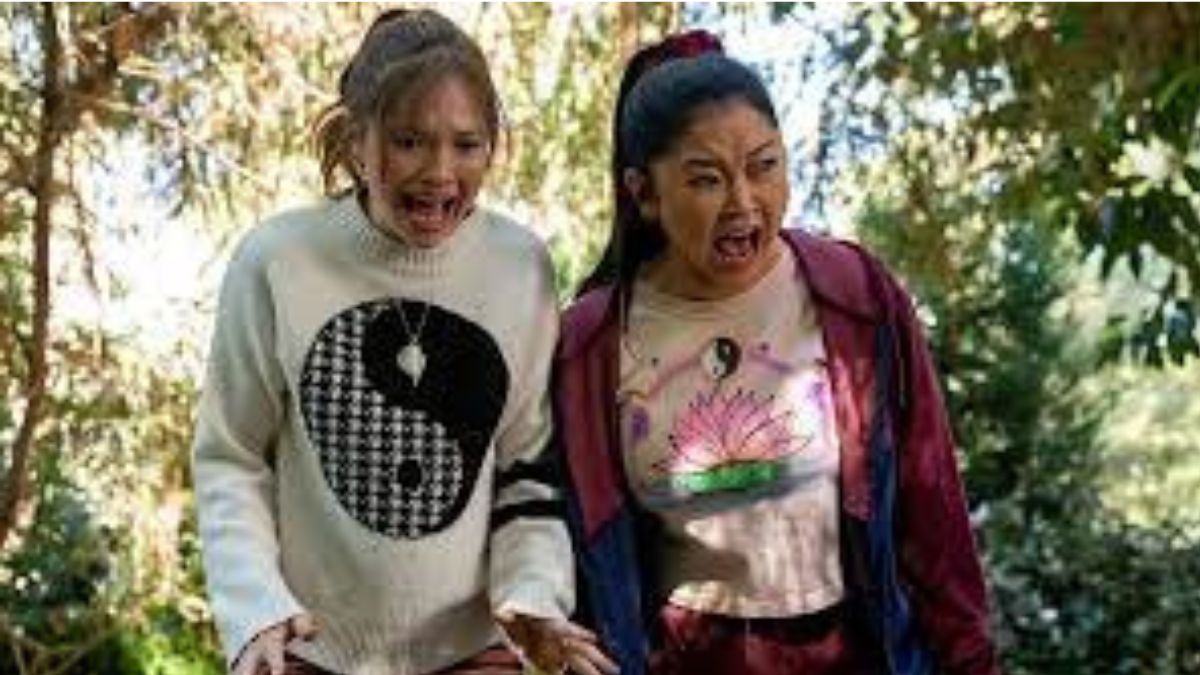 In 3 months, from January to March, Netflix lost 200,000 users worldwide as a result of the suspension of its activities in Russia, a slow rate of growth, growing competition, as well as account sharing by customers.

India, Japan, the Philippines, Thailand, and Taiwan, according to the business, were all experiencing “nice growth.” In the last three months, the Asia Pacific area added 1.09 million paid members, a decrease from 2.6 million during the previous quarter.

In order to attract new customers and increase penetration, Netflix reduced prices in India by 18–60% in December. Previously charging Rs. 199 per month, its mobile-only package is now available for Rs. 149. The entry-level plan, which enables access to all content on a single device, costs Rs. 199 instead of Rs. 499.

“One way to increase the price spread is advertising on low-end plans and to have lower prices with advertising. Those who have followed Netflix know that I’ve been against the complexity of advertising and a big fan of the simplicity of subscription. But as much I’m a fan of that, I’m a bigger fan of consumer choice. Allowing consumers who would like to have a lower price and are advertising-tolerant get what they want makes a lot of sense,” Netflix founder and chairman Reed Hastings had added.

As much as 30% of all users on over-the-top (OTT) video streaming services are drawn to American movies, TV episodes, and programming in Turkish, German, and Korean, including their dub versions, according to senior executives at a number of these platforms.