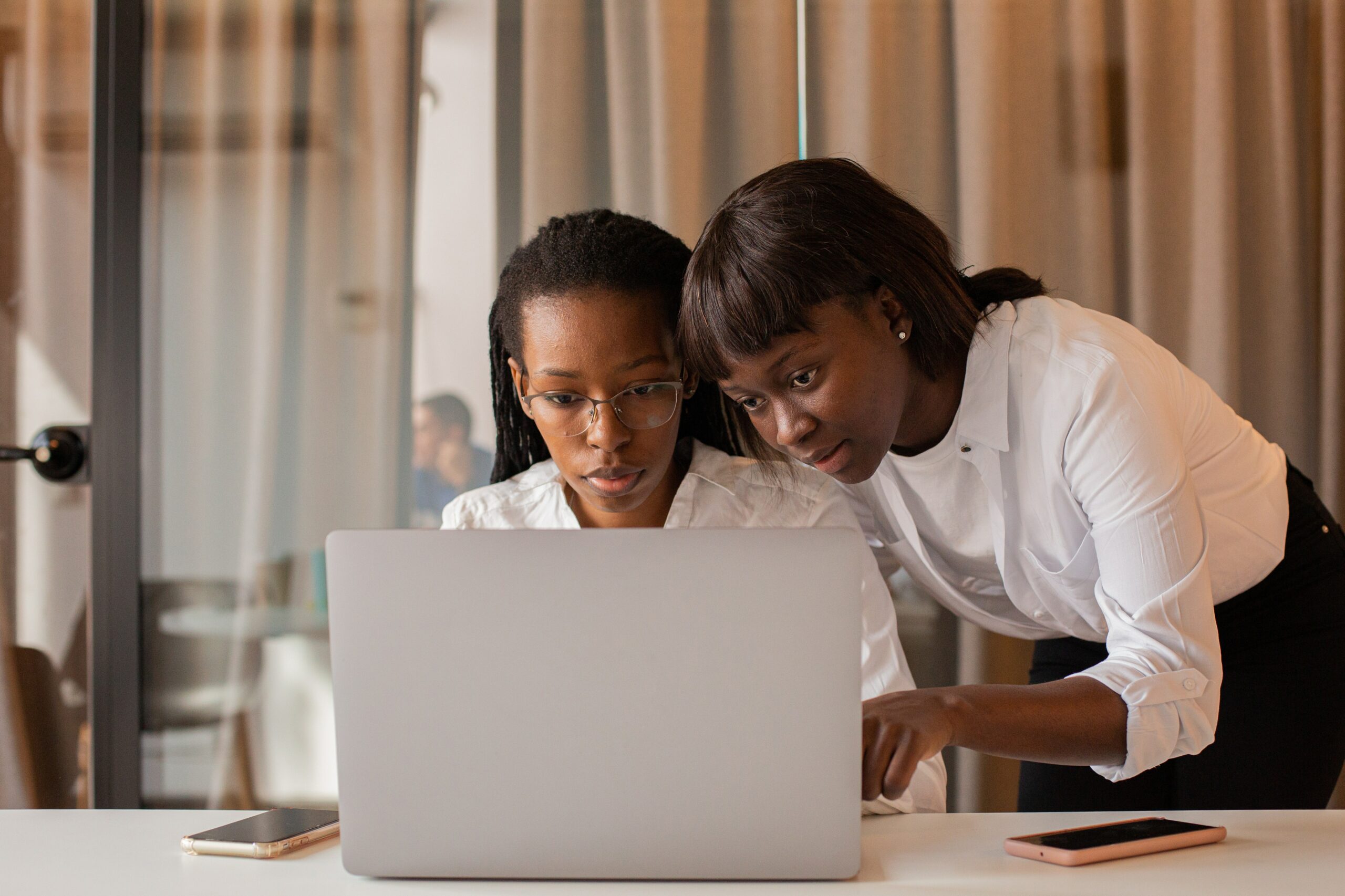 Photo by Monstera from Pexels.

Black Women in Georgia will receive $850 worth of stimulus checks for the next two years. As one of the largest stimulus check projects in the country, some of them will be paid on a regular basis, while the others will receive once.

According to Digital Market News, in conjunction with this Stimulus Check Program, the city of Atlanta will implement its basic income program, which will provide assistance to 300 low-income residents. Residents will get a $500 payment over the course of 12 months.

It was also reported that the “In Her Hands” initiative is overseen by the Georgia Resilience and Opportunity Fund. When the idea was originally brought to the public’s attention, it was by the Atlanta City Council and GiveDirectly, a non-profit monetary assistance program.

it was discovered as a result of discussions and surveys conducted with residents in Black communities as part of an investigation into the causes of the wealth disparity in the city.

According to ABC News, the stimulus check project will begin with residents of the Old Fourth Ward, a neighborhood in East Atlanta where Martin Luther King Jr. grew up and will progress to other neighborhoods.

However, one source of concern is that the program would not include financial literacy lessons or advice on how to spend the stimulus check that will be provided to participants.

According to MSN, this type of initiative is beginning to become more commonplace in the United States as time passes. Cities large and small have begun experimenting with the distribution of money as part of “basic income” programs of this nature.

Cities such as New Orleans, among others, serve as examples. Qualifying young people will receive $350 per month for a total of ten months as part of a financial literacy program in that location. Participants who are unemployed or have dropped out of school are targeted by the program. And they are all between the ages of 16 and 24, with no one older than 24.

The report also provided an example of how the city of Newark, New Jersey, recently expanded a basic income program to include 400 residents, as detailed in the report. Over the course of two years, each of the participants will receive a total of $12,000 in compensation. The participants are low-income and must demonstrate that they have suffered hardship of some type as a result of the Covid epidemic.