More than two years after George Floyd was killed by the police, a nine-member Reparations Task Force calculated that Black Californians may receive more than $223,000 in reparations for the long-lasting economic consequences of racism and slavery.

California became the first state in the United States to demand that its agencies include a separate demographic category for those who were once held as slaves. 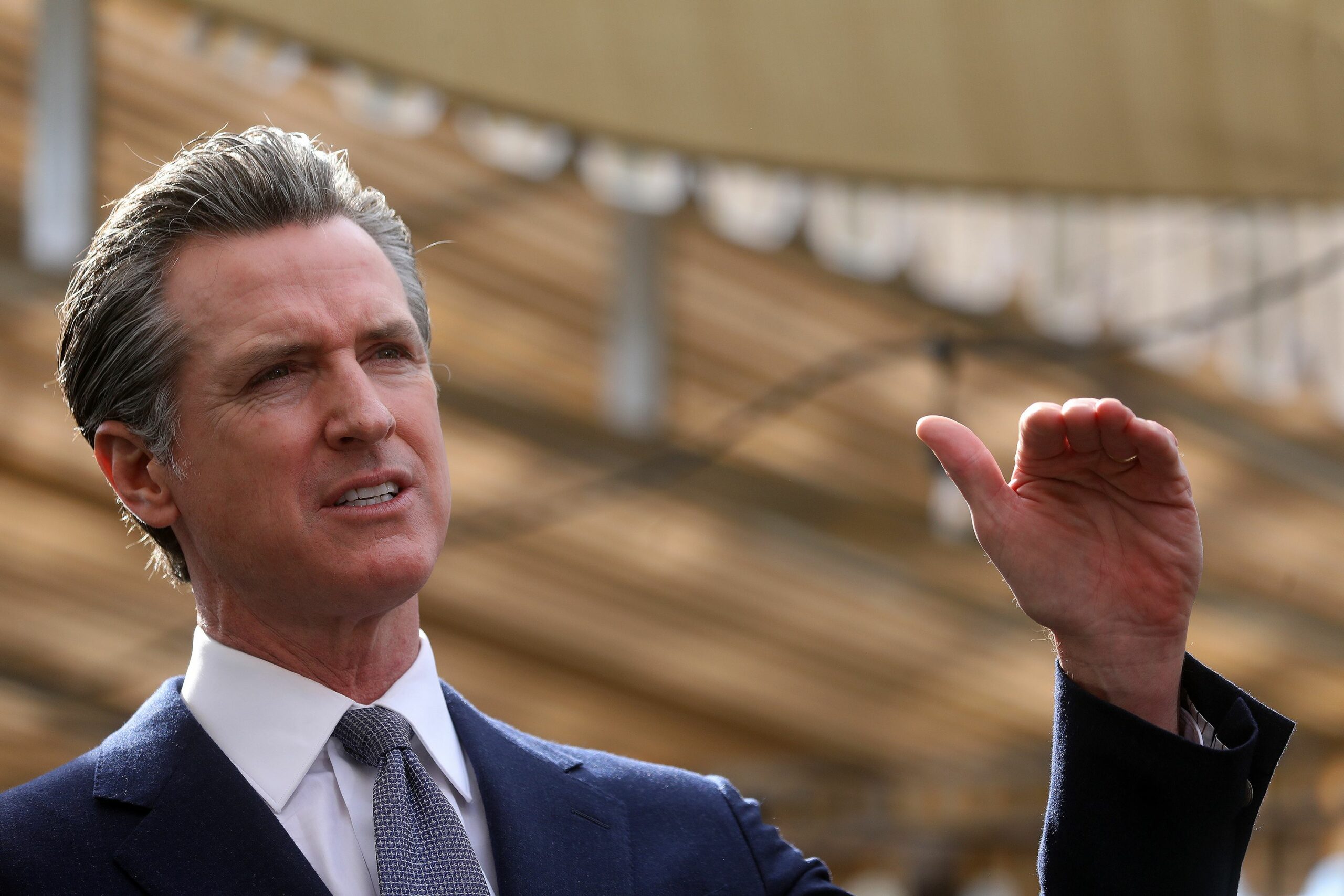 The task force, which was established by a bill that Democratic Governor Gavin Newsom signed in 2020, has reportedly spent months traveling throughout the West coast state to study the consequences of these laws, according to a Thursday article in the New York Times.

People who are descended from enslaved African Americans or a “free Black person living in the United States before the end of the 19th century” would be eligible for reparations, according to the task force’s report from March 2022.

Only those who can demonstrate that they fall under one of these categories will be qualified for compensation. Around 2 million of the estimated 2.6 million Black citizens of California are descended from slaves.

When calculating the reparations, the team is taking into consideration, the five categories it highlighted (housing discrimination, mass incarceration, unlawful property seizures, devaluation of Black companies, and health care).

According to The Times, African Americans in California would need to pay $569 billion in reparations, or $223,000 per person, only depending on housing discrimination between 1933 and 1977. The biggest amount of compensation ever proposed will probably be far more than that.

Over 4 million Africans and their households were denied freedom, citizenship, cultural legacy, and economic opportunity between 1619 and 1865 as a result of slavery.