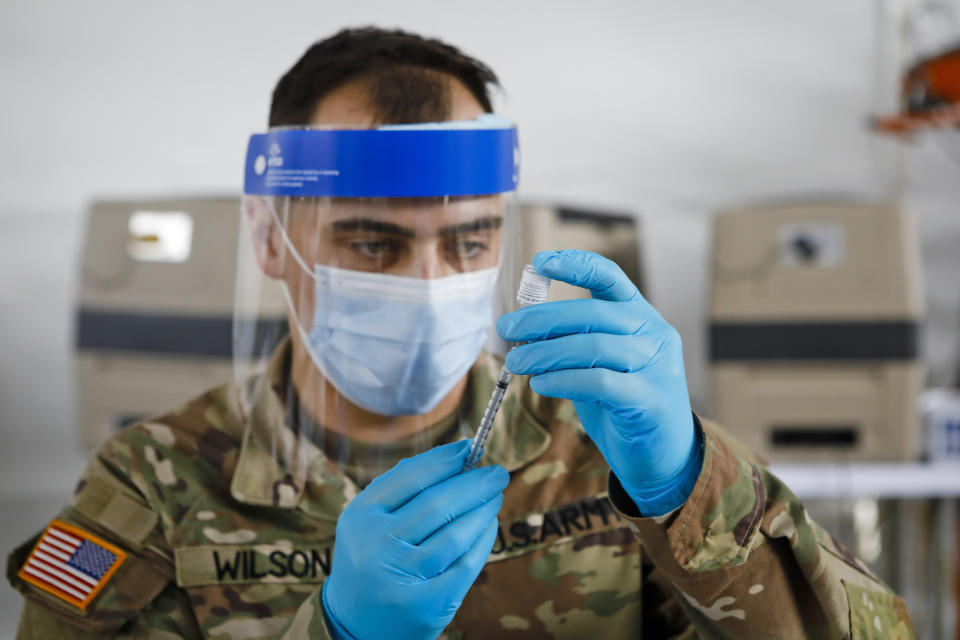 The National Defense Authorization Act, an annual bill authorizing the spending and policies of the Department of Defense, passed the Senate by a vote of 83 to 11 votes, 5 republicans and 6 democrats voted against the bill.

According to a published post by NBC News, it passed the House last week by a 350 to 80 vote. The codification is now on its way to President Joe Biden’s desk for signatory. 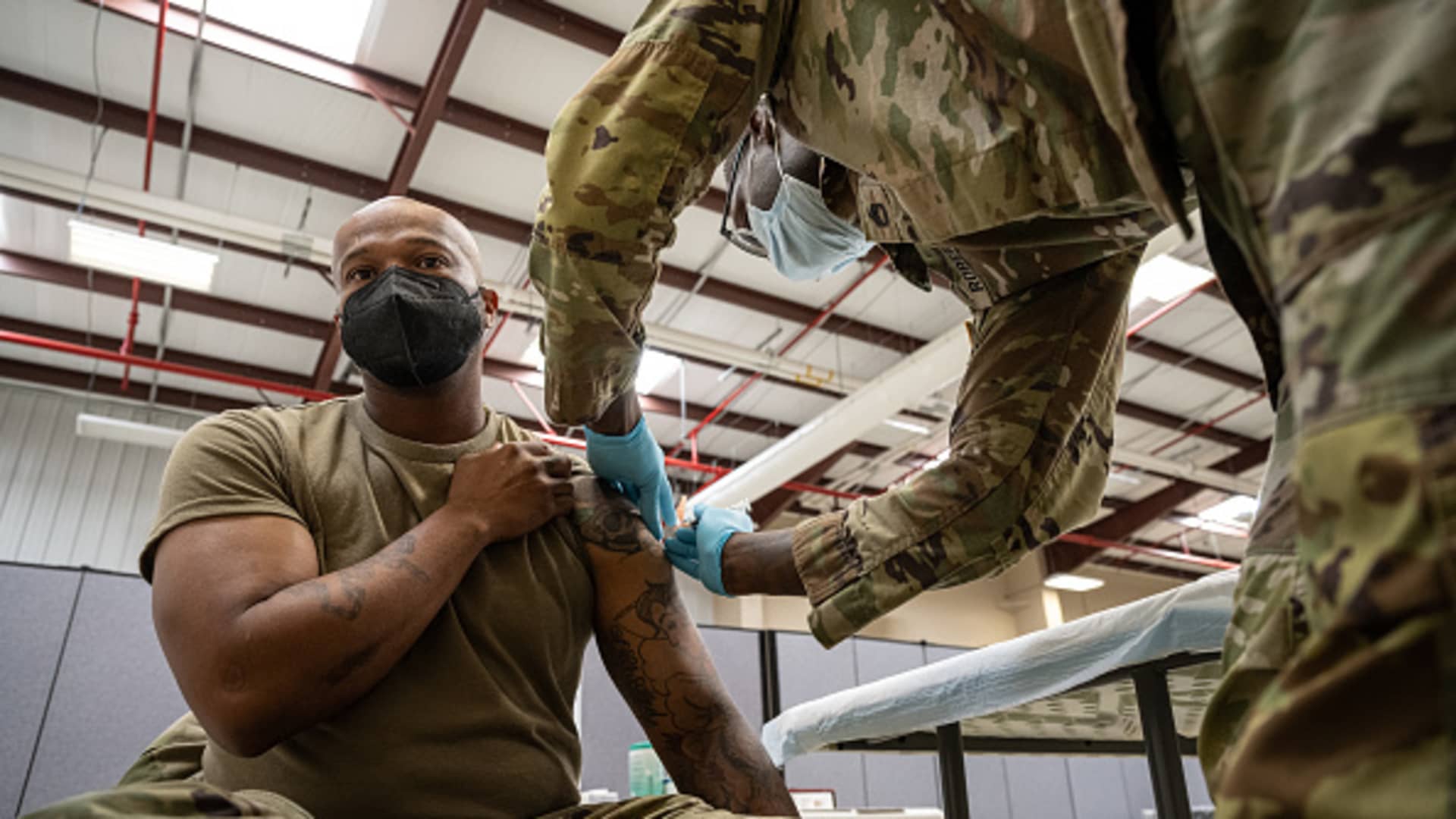 The bipartisan bill authorizes funding for Taiwan and Ukraine and a 4.6% wage hike for the military. It would also remove mandatory vaccinations for the military, a republican priority. Democratic legislators have allowed the new Covid language to guarantee timely passage of the bill.

A Grand Old Party-backed amendment calling for the immediate removal of vaccination mandates, rather than waiting or delaying for several weeks, resulted to fell short of the 60-vote threshold required for passage in the Senate.

Another amendment proposed by Senator Joe Manchin (D-W.Va.) called for a Licensing Act that attempted to overhaul the licensing process for energy and infrastructure projects, known as licensing reform. He also missed the hurdle of 60 votes.