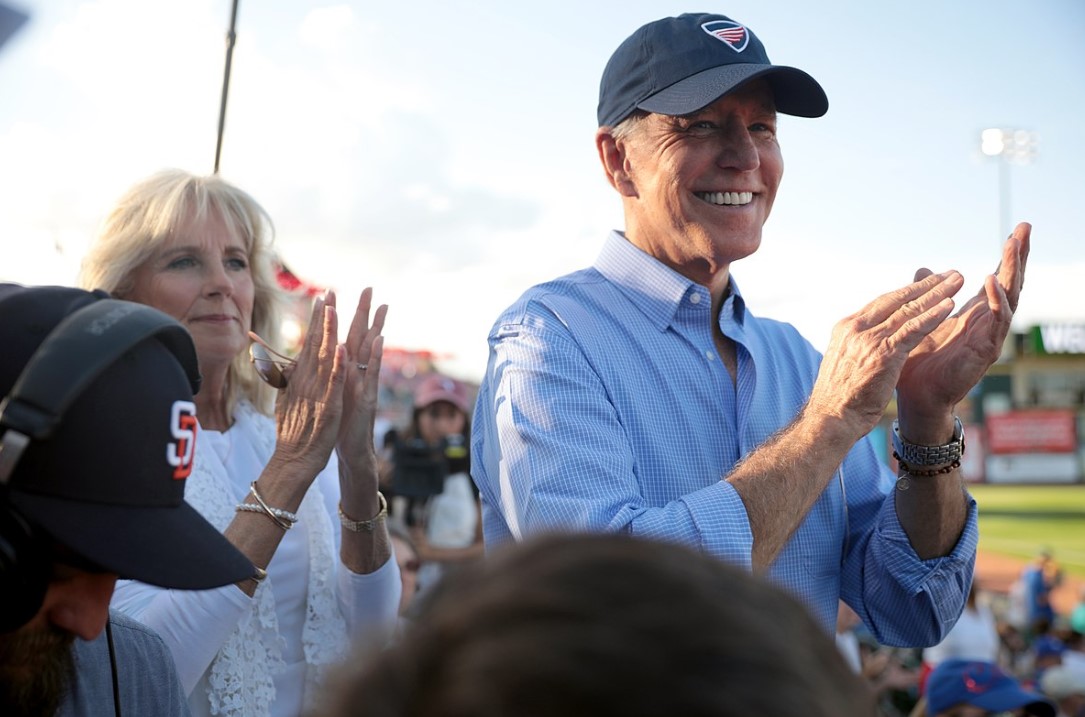 President Joe Biden with Jill Biden on the background. (photo by Gage Skidmore on wiki commons)

The child tax credit has started paying qualified families up to $300 per month since July 2021. December was the last month of payouts, and some families are already feeling the pinch. President Biden says he is “not sure” he can get the credit into the stalled Build Back Better legislation.

One in four parents used the credit for child care costs

According to NPR, it was particularly useful for low-income families to have the child tax credit increased.

Jessica Fulton, vice president at the Joint Center for Political and Economic Studies, said that the way the child tax credit policy was originally constructed, half of all Black and Latino families, as well as those from rural areas, were unable to claim the entire credit. It is because they did not earn enough money.

The now-expired enlarged policy made a significant contribution to closing the gap.

A further point made by the speaker was that one in every four families with small children used their monthly CTC payment to cover child care expenses. Now that the payments have been discontinued, Fulton says it’s unknown what the unemployment numbers will look like next month because some people may be forced to stay at home with their children as a result of the change.

Pulling the provision out of the Build Back Better plan

As reported by Fool.com, initially, President Biden wanted to maintain the Child Tax Credit in place on a long-term basis. One-year extensions were then proposed in an effort to cut costs on his big spending bill. Since it’s a known major hurdle, Biden may now decide to remove that provision from the Build Back Better proposal. As a result, Biden would have the option of returning to the issue of the enhanced credit after other less controversial measures had been passed.

Although it is possible that the enhanced Child Tax Credit would be withdrawn from the Build Back Better plan, this could prove to be its end. Families who were counting on receiving another year’s worth of monthly payments may find themselves in a dilemma.

Student Debt: Here’s How To Get Loan Forgiveness Under New Federal Rules

Stimulus Update: Stimulus Payment Can be Claimed for Deceased People