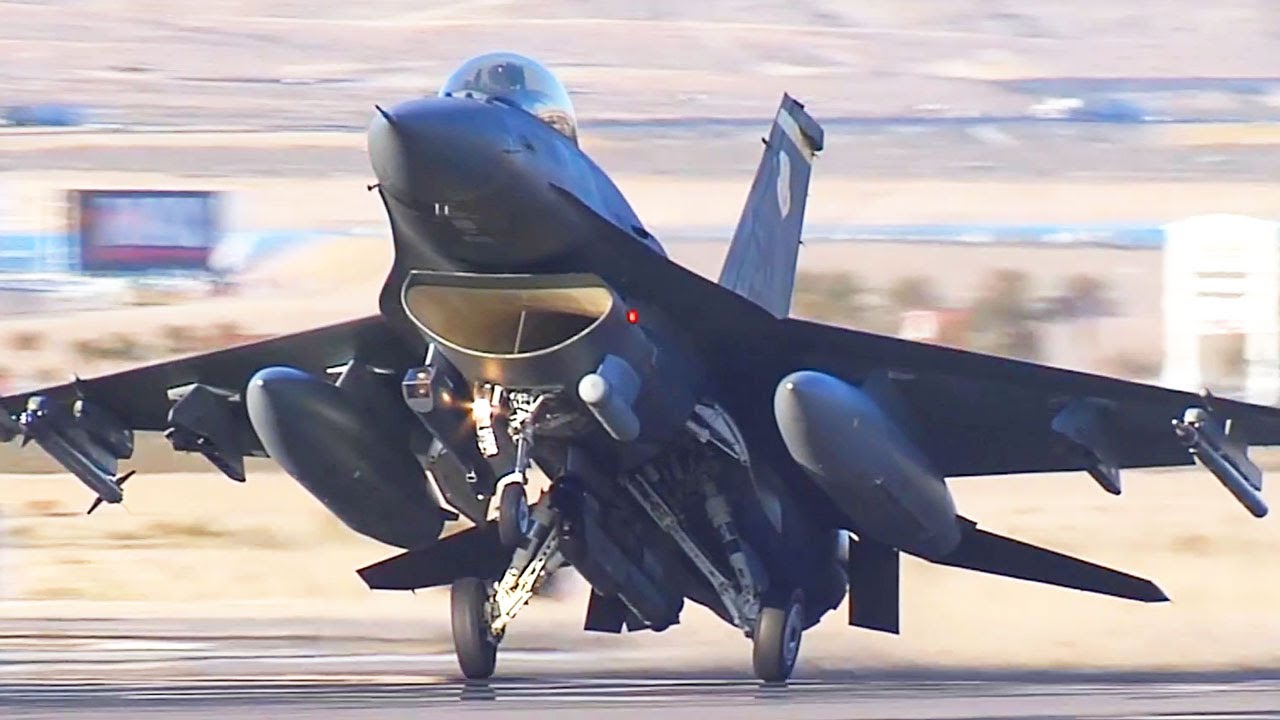 Arms sales between the U.S. and Taiwan. (Photo: CNN)

The Biden administration signed two significant arms sales to Taiwan on Tuesday worth $425 million amidst the tension between the two countries. 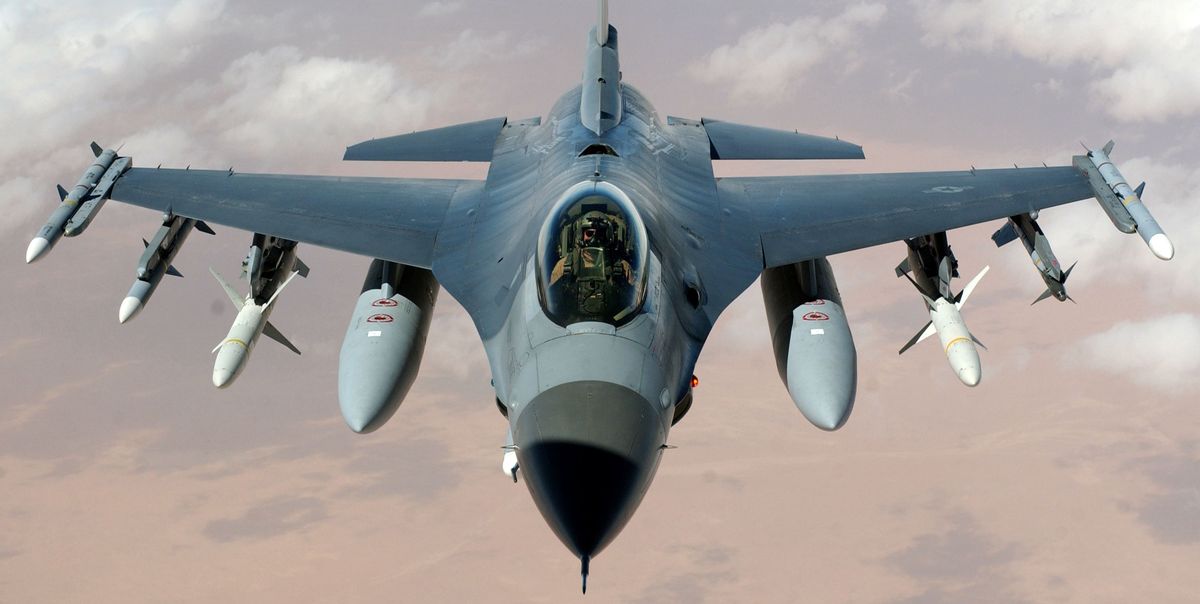 Arms sales between the U.S. and Taiwan. (Photo: CNN)

Arms Sales Between the U.S. and Taiwan

Additionally, an amount of $330 million in standard replacement parts and $98 million in non-standard equipment along with related accessories and logistics was also signed. This will for sure rankle the Chinese government amidst its tension with Taiwan.

The Biden administration announced the armed sales agreement just after Pres. Joe Biden and Chinese leader Xi Jinping had their talks in Indonesia. Part of their talks was the aggressive moves of the Chinese government toward Taiwan, according to an article published in Market Watch.

READ ALSO: Authorities Find The Decomposing And Headless Body Of A Missing Boy From A Field In Meerut

They also added, “The proposed sale will help improve the security of the recipient and assist in maintaining political stability, military balance, and economic progress in the region. It would also contribute to the sustainment of the recipient’s aerial fleet, enhancing its ability to meet current and future threats while providing defensive and transport capabilities critical to regional security.”