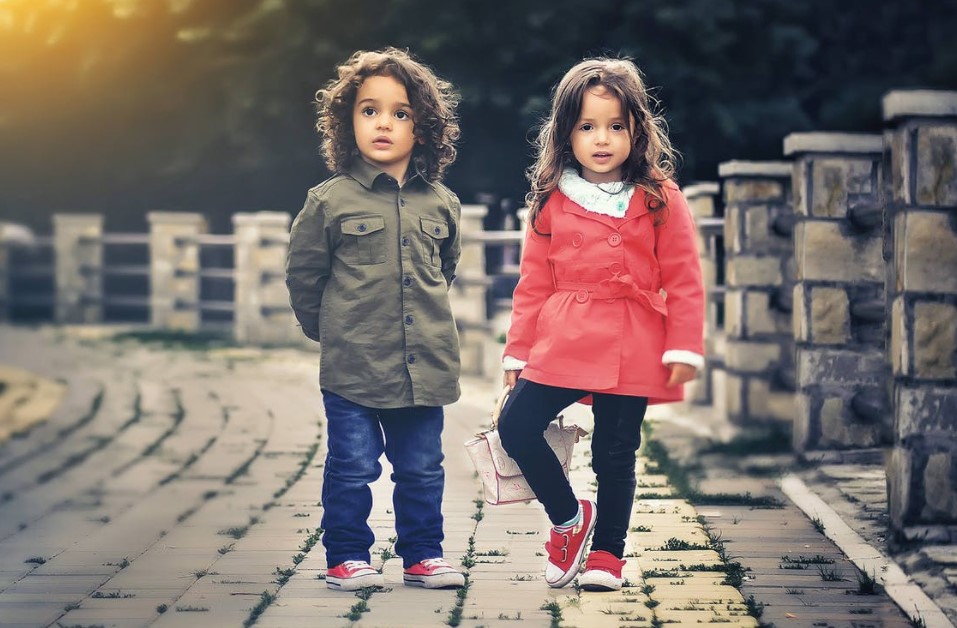 (photo by Bess Hamiti on pexels.com)

On Monday, the opening day of tax season, the federal government opened a new website to assist those who were qualified for the enhanced Child Tax Credit under last year’s pandemic relief package in claiming the second half of the money they were owed.

According to the Treasury Department, the site, ChildTaxCredit.gov, has a new tool that guides people to filing alternatives, eligibility information, and directions on how to obtain credit. Support will be available in a variety of languages, both online and in person, The Washington Post reported.

As part of President Joe Biden’s $1.9 trillion coronavirus relief program, which included a monthly payment of up to $300 per kid, the child tax credit was increased. According to the Treasury, the Treasury and the IRS have distributed nearly $93 billion to tens of millions of households since the payments began in July. 61 million youngsters got the increased payments in December.

In its nearly $2 trillion social spending package, the Biden administration suggested extending the expanded child tax credit for another year, but the bill remains blocked in Congress.

Those who got money through the advance Child Tax Credit and the third stimulus payment in 2021 should exercise extreme caution, according to the IRS. Make sure that the amounts you got for the monthly advance child tax credit payments and the Economic Impact Payment last year match up with government records and are filed accurately on your 2021 federal income tax return.

To assist households, the IRS is sending IRS Letter 6419 through families who received child tax credit advance payments from July to December last year. Couples who file a combined return should expect to get two letters.

According to Yahoo, some tax filers are claiming that the monetary amounts specified on the Letter 6419 that they’ve gotten so far are wrong, according to reporters on the conference Monday. The IRS is investigating these concerns, according to IRS officials. Rettig told reporters that he has no idea how many letters are incorrect, but it isn’t in the millions or hundreds of thousands.

Recovery Rebate Credit Could Bring You Another $1,400 Stimulus Check; Here’s Who Is Eligible for New Payment

Tax Filing Season Starts Early This Year, Can Get Frustrating