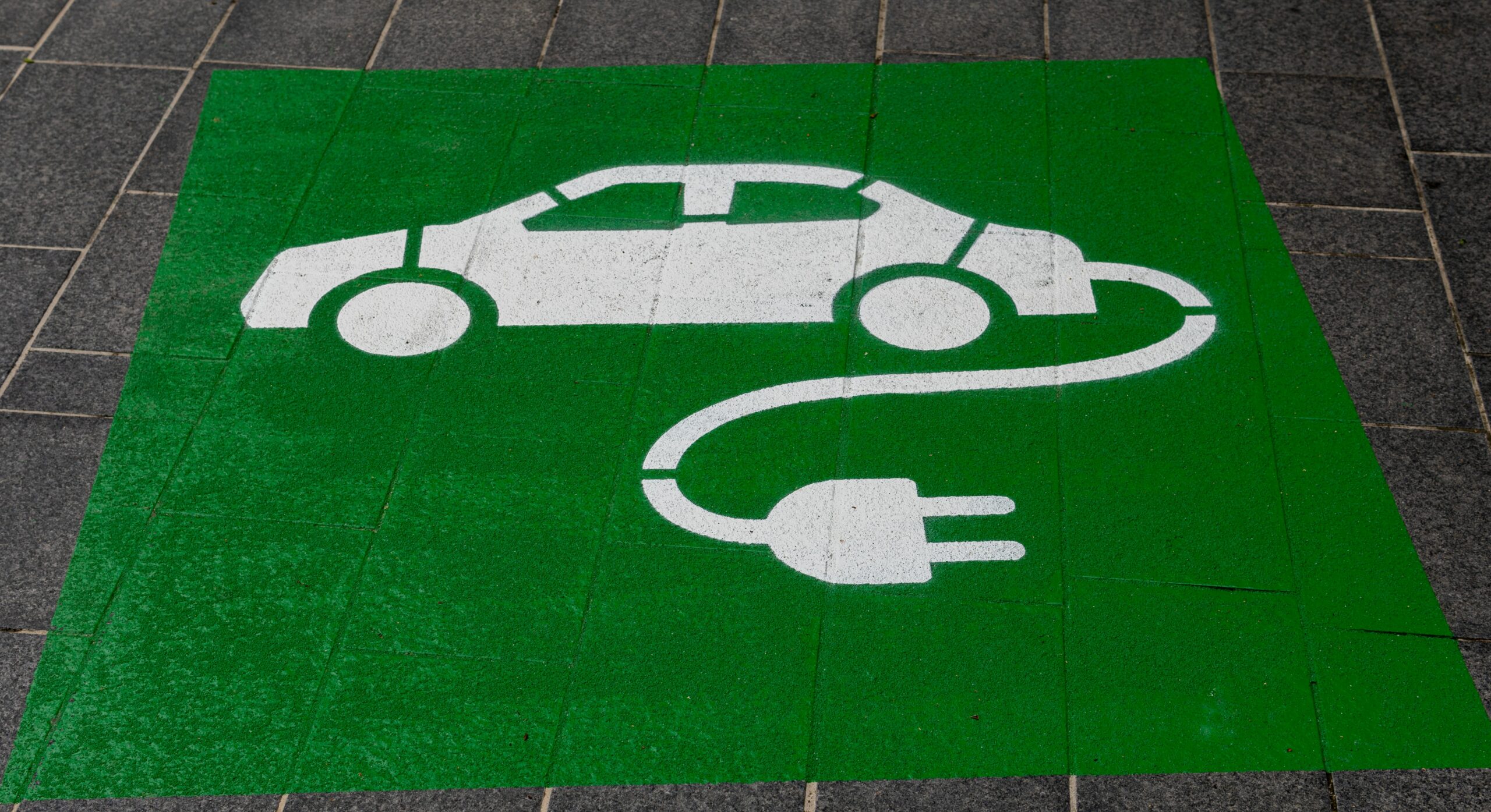 The Biden administration plans to establish a statewide network of electric vehicle charging stations, with new or improved stations every 50 miles along interstate routes. To achieve seamless climate-friendly car travel from coast to coast, the administration announced on Thursday the availability of $5 billion in federal funds over five years.

In addition, the investment is part of the administration’s broader objective to address human-caused climate change and accelerate the transition to clean energy sources.

According to CNBC News, the Biden administration has claimed that electric vehicles (EVs) are more affordable for Americans than gasoline-powered automobiles, and it has claimed that by 2030, 50% of all new vehicles sold in the United States will be electric or plug-in hybrids.

Senior administration officials stated during the briefing on Wednesday that the new guidance will assist states in developing a network of EV charging stations along specified alternative fuel corridors on the national highway system.

State governments must submit plans to the Department of Transportation by this fall and can begin construction by then if they concentrate on highway routes instead of neighborhoods and shopping centers so people can take electric vehicles far distances, according to KOB 4 News.

At least four fast-charging ports would be needed at each station, allowing drivers to fully charge their vehicles in about an hour. Pete Buttigieg, Transportation Secretary, said that it was America that opened up the modern era of automobiles a century ago; now it must take the lead in the movement towards electric vehicles.

The report also stated that additional funding of $2.5 billion will be made available through local grants, which will be awarded later this year to close remaining gaps in the charging network in rural areas and underprivileged populations, which are currently less likely to acquire the more expensive electric vehicles.

States that fail to comply with all federal requirements run the risk of experiencing delays in receiving permission from the Federal Highway Administration or receiving no money at all.