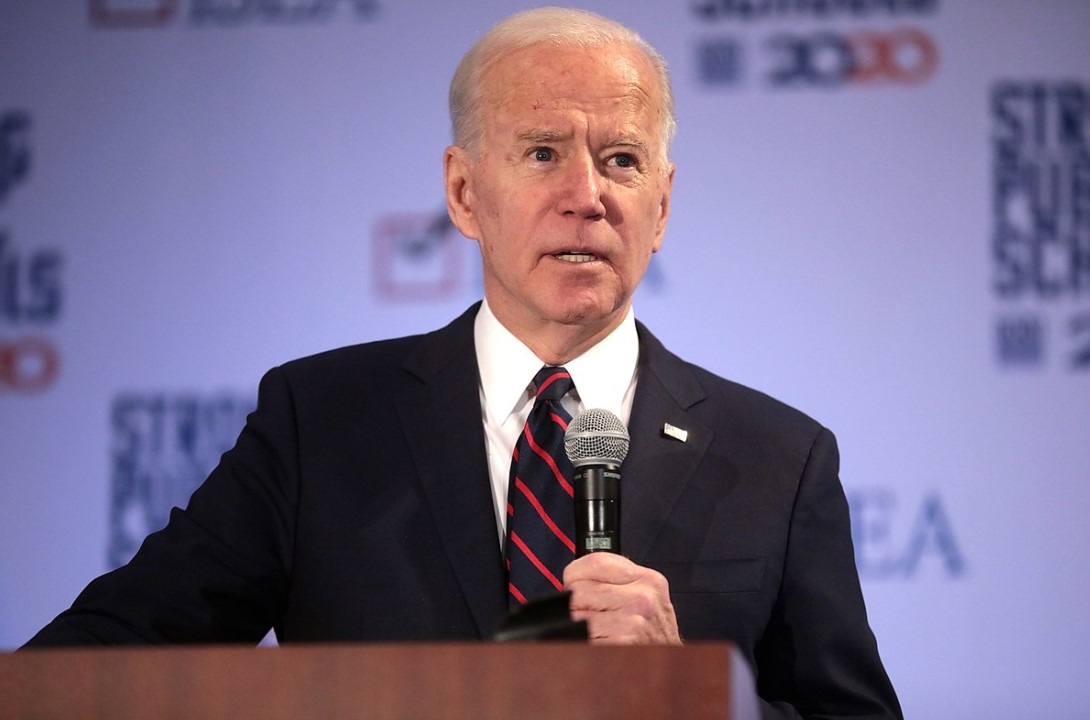 President Joe Biden admitted that rising inflationary pressures continue to be a serious concern for Americans, but he asserted on Wednesday that the nation’s central bank has a large share of the responsibility for the situation.

When it comes to price stability, the Federal Reserve is grappling with inflationary prints that have defied central bank expectations from earlier in the year, which predicted that the rapid pace of price increases would soon diminish.

According to Yahoo! Finance, Biden asserted that his government can address other factors that may be contributing to inflation, such as industry consolidation, which may be lowering the competitive pressure to keep prices low and so increasing inflation. However, the fact that he quickly blamed inflation on the Federal Reserve demonstrates the White House’s obsession with the function of monetary policy.

The report also stated that his statements came just a week before the Federal Reserve’s next meeting, at which policymakers will debate how swiftly to tighten monetary policy in response to inflation.

Before hiking interest rates, the Federal Reserve must put a halt to its practice of grabbing up assets on the open market. Because that procedure will not be completed until March, Fed watchers are predicting that the first interest rate hike will take place at the Fed’s March meeting rather than at the meeting next week.

Americans are more pessimistic about the pandemic and the economy than they were earlier in his administration, and his approval ratings have plummeted as a result.

According to CBS News, they do not exclusively blame his policies, but they do call for greater attention to inflation all the same; there are many reasons why the pandemic is perceived as bad, but confusing information stands out as a factor that is harming public perceptions of his response to the outbreak.

The report also stated that after a year in office, his overall approval rating is 44 percent, and it has remained in the 40s since this fall, despite the fact that only 26 percent of Americans believe that things are going well in the country.

Biden’s approval rating began to decline months ago and has not recovered since. At the outset of his term, his approval rating was in the 60s, spurred by the hope that the pandemic would be brought under control quickly.